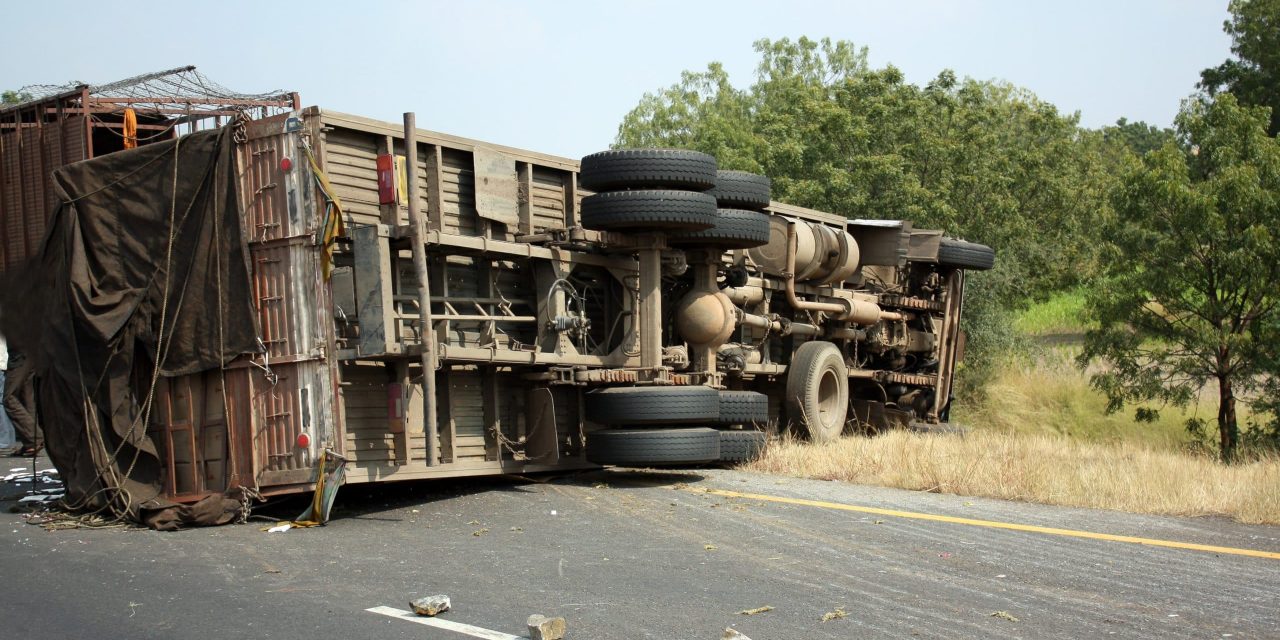 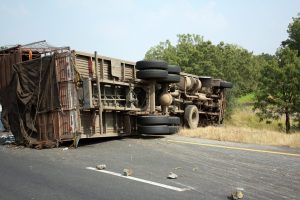 Jalgaon (Maharashtra), Mumbai, Feb 15 (IANS) At least 15 labourers were killed, and two others injured in Maharashtra when a truck laden with papayas overturned near Kingaon village of Jalgaon district early on Monday, police said.

Investigating Officer of Yaval Police Station Inspector Sudhir Patil said that the incident happened around 1 a.m. when the truck apparently lost control and overturned near a temple.

“The deceased were labourers hailing from Raver and surrounding areas. Two injured have been admitted to a rural hospital here for treatment,” Patil told IANS from the accident site.

The deceased comprised seven males, 6 women and two minors, and the process of identification is currently underway, he added.

Eyewitnesses said the impact of the accident was such that the bodies were mangled and some of the victims were crushed under the huge vehicle.

Around dawn, the police deployed a crane to lift up the overturned truck and remove bodies trapped underneath.

Though the cause of the accident is not clear, locals said that the roads in and around Yaval on the Dhule-Jalgaon section are riddled with potholes which makes driving a nightmare especially in the dark.

Prime Minister Narendra Modi condoled the deaths. “Heart-wrenching truck accident in Jalgaon. Condolences to the bereaved families. May the injured recover at the earliest,” Modi said in a tweet. 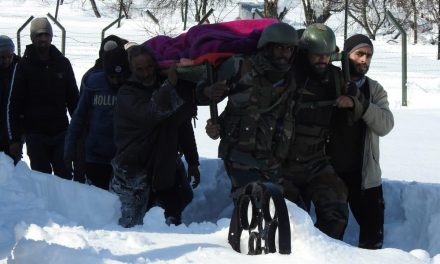 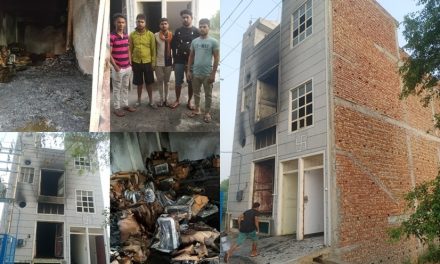 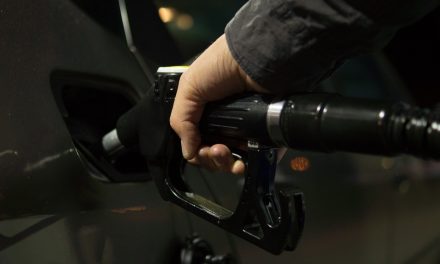 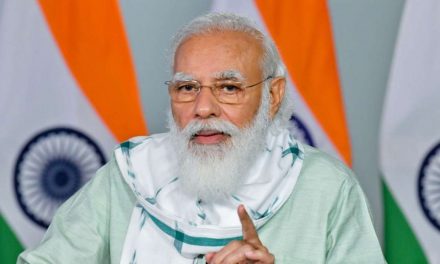 PM to address doctors on National Doctor’s Day on Thursday