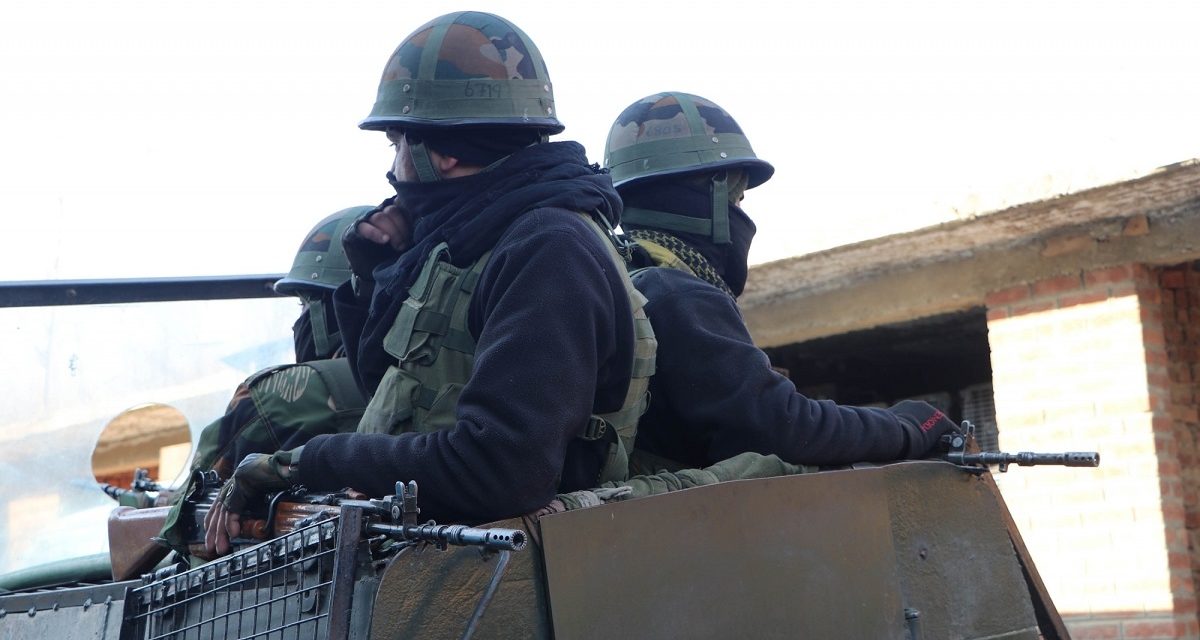 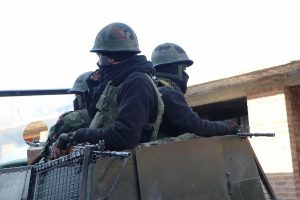 Of the four terrorists, two were killed in Pulwama, and one each in Handwara and Ganderbal.

According to the authorities, two terrorists belonged to the Lashkar-e-Taiba (LeT) terror outfit and the two others were from Jaish-e-Mohammad (JeM).

“We had launched joint operations at four to five locations on Friday night. So far two terrorists of the JeM including one Pakistani killed in Pulwama, one terrorist of LeT killed each in Ganderbal and Handwara. Encounters are over in Handwara and Pulwama. Also arrested one terrorist alive,” Jammu and Kashmir Police quoting Inspector General Police Kashmir zone Vijay Kumar tweeted. 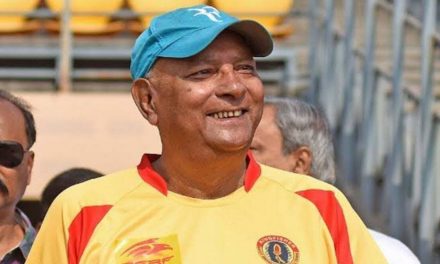 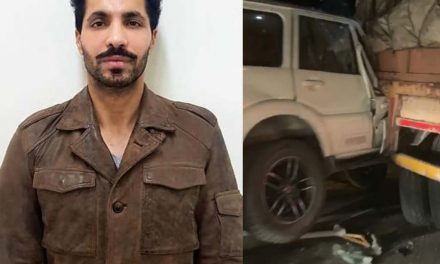 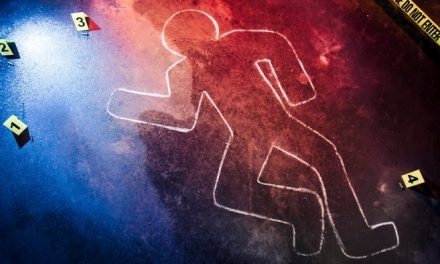 One killed in Gujarat communal clashes during Ram Navami rally 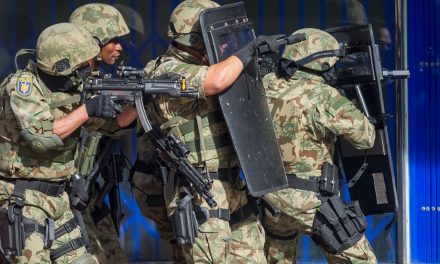