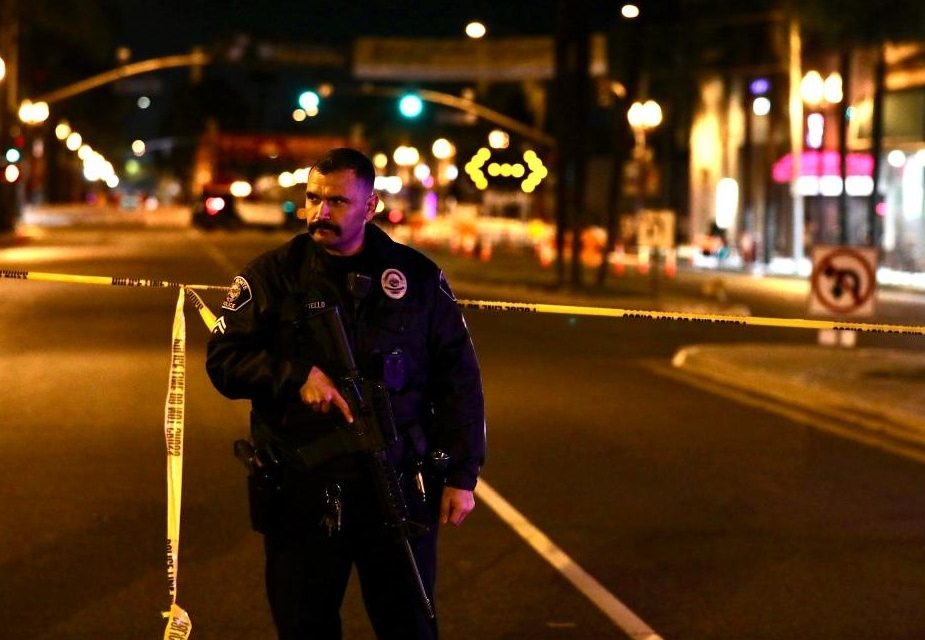 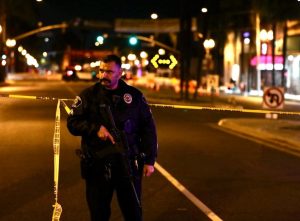 A police officer stands guard on the scene of a mass shooting in Monterey Park, California, the United States, Jan. 22, 2023.(Xinhua/IANS)

San Francisco, Jan 24 (IANS) At least seven people were shot dead by a gunman in California, just two days after one of the deadliest mass shooting incident in the US state just two days ago that claimed 10 lives.

Monday’s attack occurred at two separate locations in the coastal city of Half Moon Bay, about 50 km south of San Francisco, reports the BBC.

The police have arrested the gunman and identified him as Zhao Chunli, a 67-year-old local resident.

The first four victims were discovered at a mushroom farm at 2.22 p.m., while the other three were found at a nearby trucking business later.

A motive for the attack is yet to be established.

Addressing a news conference on Monday night, San Mateo County Sheriff Christina Corpus said that the suspect was arrested after driving himself to a local police station at around 4.40 p.m.

She said that he found with a semi-automatic pistol that may have been used in the attack, and is currently “co-operating” with police.

Corpus added that an eighth victim is being treated in hospital and is in critical condition.

“This kind of shooting is horrific. It’s a tragedy we hear about far too often, but today it’s hit home here in San Mateo County,” the BBC quoted the Sheriff as saying.

Monday’s attack comes as the state is still mourning the deaths in majority-Asian Monterey Park during celebrations for the Lunar New Year on Saturday night.

Taking to Twitter on Monday, Governor Gavin Newsom said: “At the hospital meeting with victims of a mass shooting when I get pulled away to be briefed about another shooting. This time in Half Moon Bay. Tragedy upon tragedy.”

The 72-year-old gunman of the mass shooting in Monterey Park was found dead on Sunday from a self-inflicted gunshot injury after a standoff with police officers.

Five women and five men were killed, while another 10 people suffered injuries in the tragic incident that occurred at 10.22 p.m. on Saturday night in Star Ballroom Dance Studio, a popular ballroom dance facility operated for about 30 years, when it was hosting an event to celebrate the countdown to the Chinese Lunar New Year.

The shooter was identified as Huu Can Tran, an Asian likely of Vietnamese descent, and a motive for the mass shooting is yet to be determined.

Monterey Park, a city of 61,000 residents located on the eastern edge of Los Angeles, has a majority, or 65 per cent, Asian-American population.

President Joe Biden had issued a proclamation honoring the victims, ordering flags to fly at half-staff at the White House and other federal buildings until sunset on Thursday.

The Saturday shooting was the second within a week in California, where six people had been killed on January 16 in Goshen.

A 16-year-old and a 10-month-old were among the victims in what police said was likely a gang-related attack.

The US grapples with gun violence as there aren’t strict nationwide gun laws and a strong movement backed by Republicans against gun control by literally and very broadly interpreting a Constitutional provision on the right to possess weapons.

As a result, even states like California that have strict gun laws face an influx of illegal weapons from states with lax laws.

According to the non-profit group that runs the Gun Violence Archive collating weapon incidents, there have already been 36 mass shootings this year while there were 647 last year. 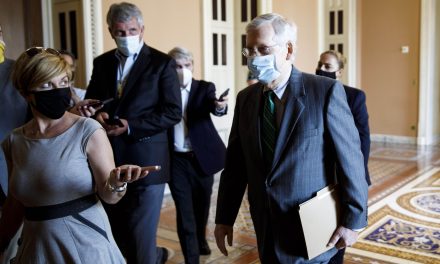 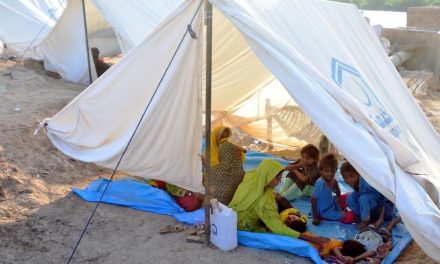 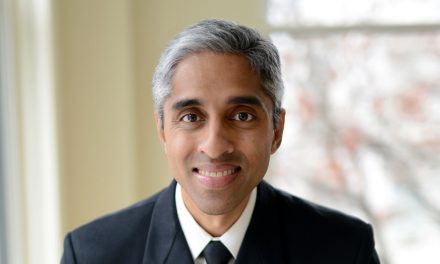 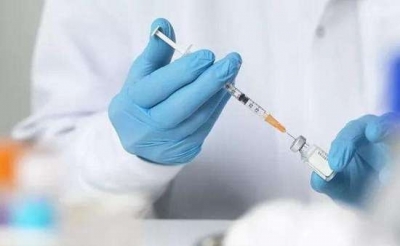