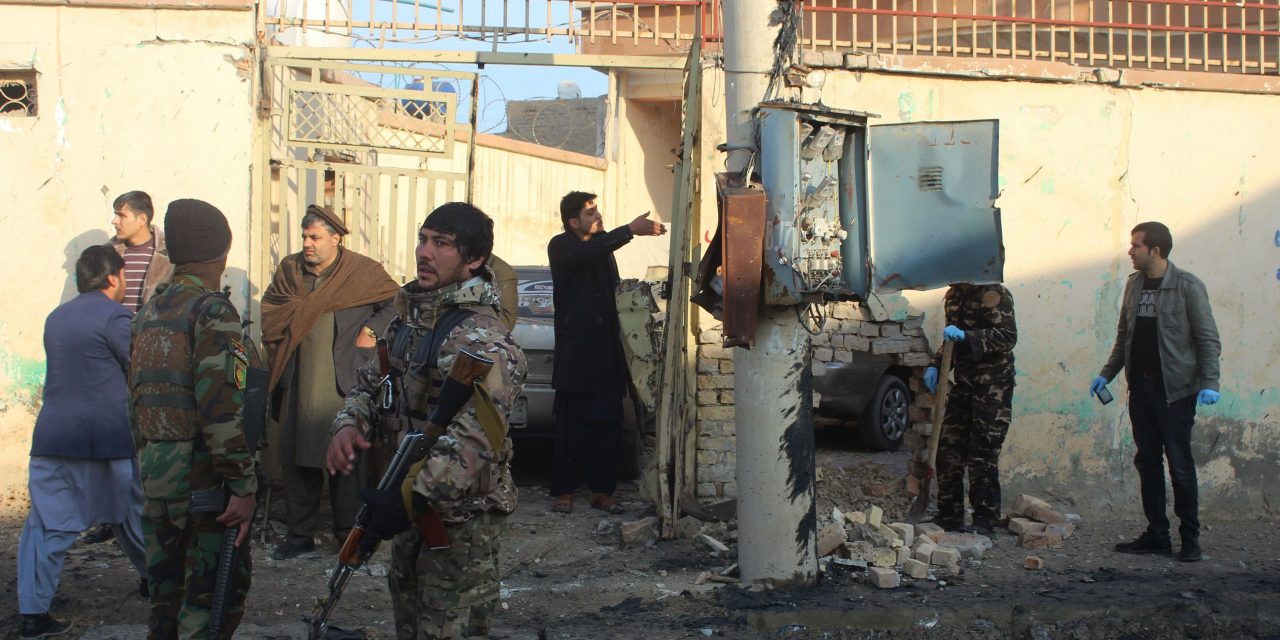 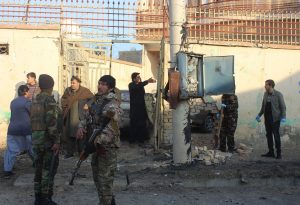 Kabul, Feb 12 (IANS) More than 90 militants have been killed in the last two days as Afghan forces have intensified airstrikes against the Taliban militant group amid stalled peace talks in Doha, officials said.

In the latest wave of airstrikes on Thursday, the fighter jets struck a Taliban hideout in Aqtepa area of Charbolak district in Balkh province, killing 11 insurgents including three local commanders, Xinhua news agency quoted a top army official as saying.

According to the official, the sorties were launched at 1.25 p.m. on Thursday.

Airstrikes were also conducted in Aqtepa’s neighbouring Gortepa village earlier in the day, which killed 26 militants.

Taliban spokesman Zabihullah Mujahid, without making comments on the claims made by the officials, said that militants are capable enough to defend their positions.

Fighting increases amid standstill in the peace talks between the Afghan government negotiating team and the Taliban representatives in Qatari capital Doha.

The second round of intra-Afghan talks, which resumed on January 5 in Doha, has stalled.

According to local media reports no meeting has been held over the past 25 days. 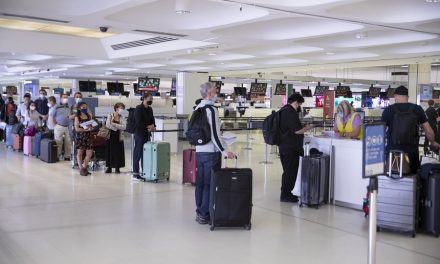 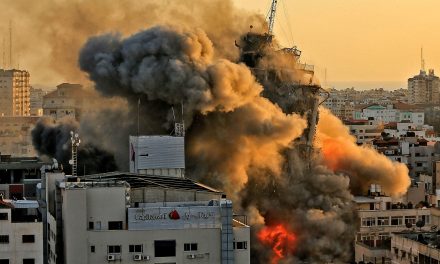 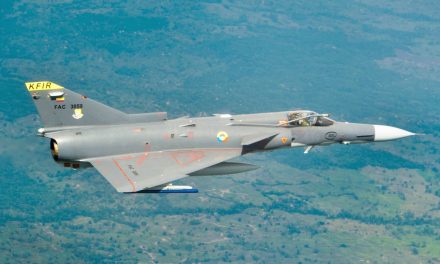 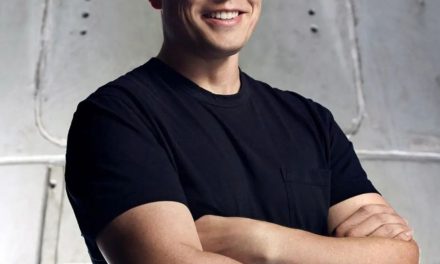