A look at power siblings 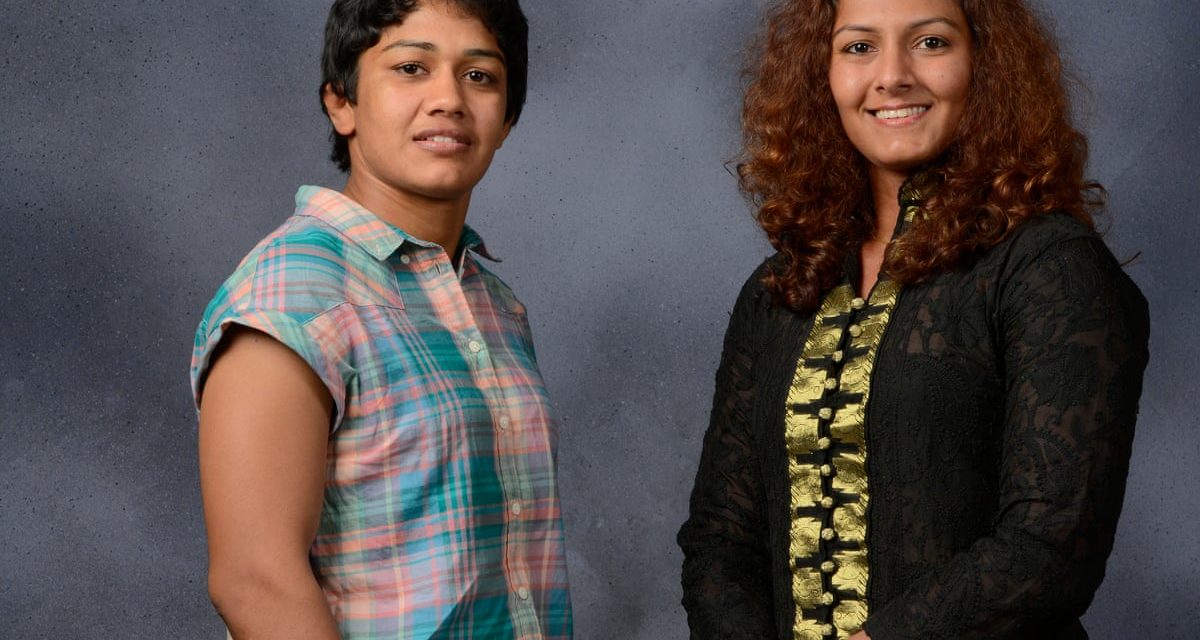 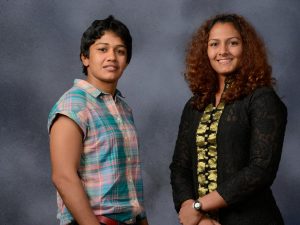 August 11, 2022: Siblings fill a special place in each other’s lives that mimics both the influence and support of friends and parents. While friendships come and go, your sibling is a constant. One of the longest partnerships in a person’s life is frequently this one.

When you’re with siblings, you hardly ever get away with being phony or fake. You share the same surroundings as you grow up, the same parents, and comparable memories and experiences. Because of this shared past, you are who you are, and that makes the relationship special and priceless.

Here are some celebrity siblings who share this special bond:

Unquestionably one of Bollywood’s most talented brother-sister teams is Zoya and Farhan Akhtar. Farhan made his directorial debut with “Dil Chahta Hai” and his acting debut with “Rock On!” in 2008. In 2009, Zoya made her directorial debut with the film “Luck By Chance.” She worked with her brother on the films “Dil Chahta Hai” and “Lakshya.” According to reports, the two have collaborated on 7 films. They have established a name for themselves in the  industry, and have a sincere and caring bond. They are the children of poet-lyricist and screenwriter Javed Akhtar and screenwriter Honey Irani.

Isha, Akash, and Anant all hold important senior roles within their father Mukesh Ambani’s companies. They have been carefully positioned in different leadership roles in order to grow, adapt, and take over.

Isha may be an heiress, but she is proving to the business world that she is more than capable of leading Reliance to new heights. She as been referred to as the “force behind Reliance Jio,” the company’s telecom division. Akash joined the family business in 2014, the same year his sister did. He too is at the helm of the company.

The youngest of the Ambani children, Anant, has recently stepped up into more important positions within the company. Anant’s appointment as director of Reliance New Energy Solar and Reliance New Solar Energy was made public. The Jio decision was especially crucial because it made Isha, Akash, and Anant board members. Beyond all of their shared professional accomplishments, the trio of siblings are frequently in the headlines for their love, care, bond, and honesty.

Anchit and Adwaita Nayar, twins, are trying aim to make Nykaa as a household name in the world of beauty and fashion, following in the footsteps of their mother Falguni Nayar. Adwaita spent a lot of time travelling around tier 2 and tier 3 cities when she was initially in charge of retail, and she firmly feels that this travel is where she gained some of her most valuable customer insights.

After working at Morgan Stanley in New York for almost seven years, her twin brother Anchit relocated back to India. He joined Nykaa in 2018 to oversee the retail division of the company. Adwaita established around 20 locations across India at a time when the online market was expanding to launch the offline company. When Anchit took over the retail operation, it expanded within a period of two years to 60 to 70 locations.

These two siblings have the traditional brother-sister relationship, which includes little sibling fight with lots of love, support, and caring. They also always act as each other’s backbones.

The story of Nikhil and Shantanu is peculiar. As children, they never got along. Although they were close, it wasn’t enough. The isolation of the nation only brought them together when they were in the United States. Shantanu was in Los Angeles when Nikhil was in Ohio. It could feel lonely. You’re on your own and pursuing a certain dream. They would nearly always communicate, encouraging one another. Although both of them have their own respective talents, they are motivated by the same goal of making the brand recognisable worldwide.

By capturing the vivacity of classic India and fusing it with the delight and excitement of a modern celebratory India, Shantanu & Nikhil’s journey as a brand over the past two decades distinguishes progressivism and distinctiveness. The creative team has questioned conventional ideas about bridal attire and given a more modern and inclusive perspective.

Hardik Pandya plays for Mumbai Indians in the Indian Premier League and Baroda in local competition (IPL). He is a right-handed right-arm fast-medium bowler and all-rounder. Krunal Pandya, his older brother, is also a cricketer. All-rounder Krunal bats left-handed and bowls a slow left-arm orthodox delivery. He competes for Mumbai Indians in the IPL and Baroda in domestic cricket. In November 2018, he made his debut for the Indian cricket team abroad. The two brothers are incredibly close to one another and are always there for one another in times of need.

The Bollywood film Dangal immortalised the narrative of the Phogat sisters, Geeta and Babita. Over the past ten years, the Indian wrestling team has won a number of medals at international competitions. The Phogat sisters made it feasible for the Indian wrestlers to dream of achieving success. With the help of his own daughters, Mahavir Singh Phogat started a revolution among Indian women wrestlers.

The Nooran sisters, Jyoti and Sultana Nooran, are undoubtedly the best and most inventive musicians to come out of Punjab. The Nooran sisters’ major musical outlet is performing for a live audience. Hindi-language music is Jyoti Nooran’s specialty as a playback vocalist in India. She specialises in singing Sufi songs and classical music from the Sham Chaurasia Gharana. After performing the well-known song Patakha Guddi in the 2014 film “Highway,” she rose to prominence. Together, she and her sister Sultana Nooran are recognised as the Nooran sisters. 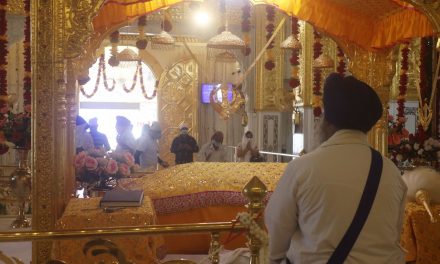 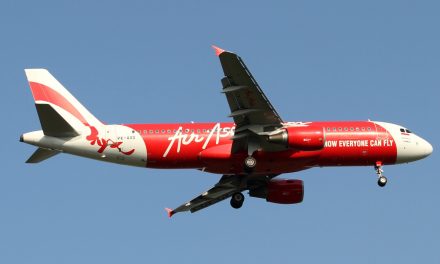 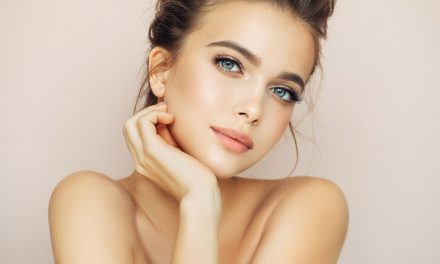 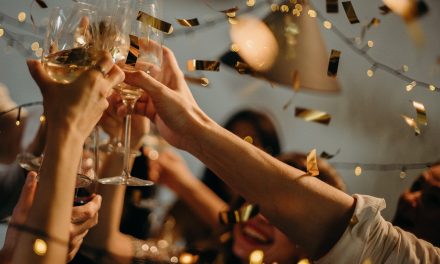