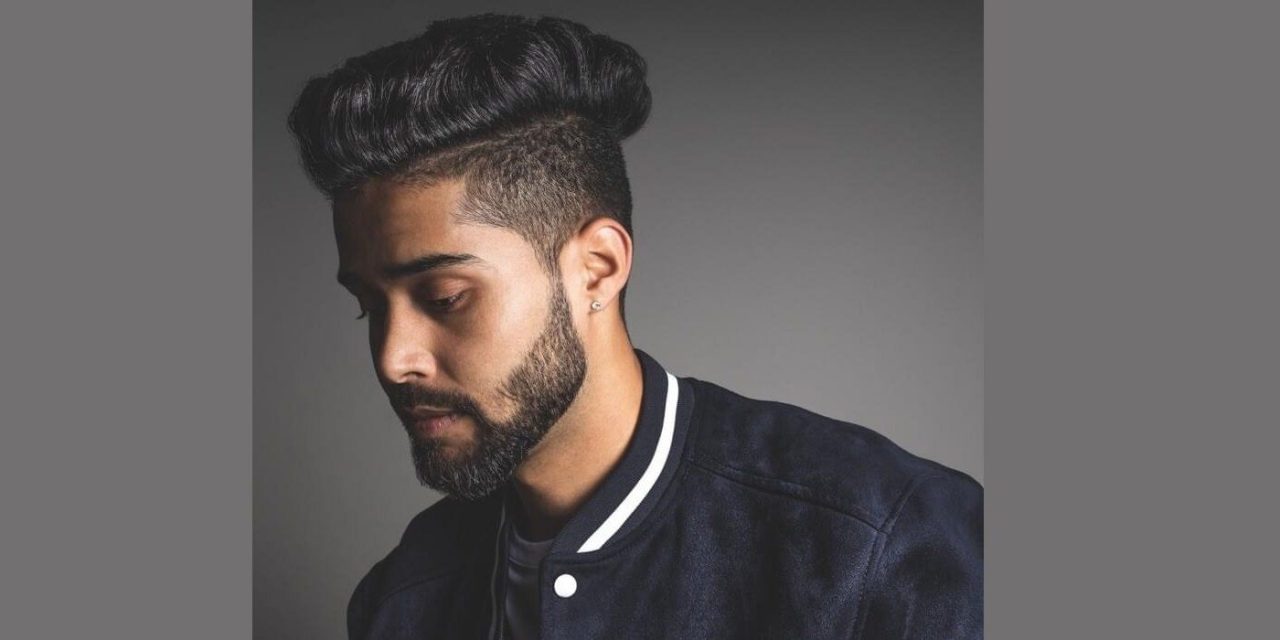 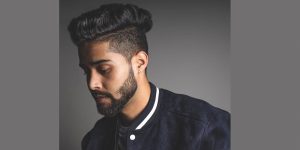 Mumbai, July 11: A special video featuring Indian-Canadian singer A.P. Dhillon’s popular track ‘Insane’ fused with the OTT series ‘The Boys’, was released on Monday. A P Dhillon, who features in the special video perfectly encapsulated the madness of ‘The Boys’.

Describing his love for the show, A.P. Dhillon said, “I have been a fan of ‘The Boys’ ever since the show dropped and this season has been like no other. Never a dull moment with this one.”

“I jumped at the opportunity of collaborating for Prime Video’s action-packed show ahead of its epic finale. Given the perfect fit with our song ‘Insane’ I know all the fans of the show will appreciate the recreation.”

The makers of the series, which saw its season 3 finale getting dropped on July 8, collaborated with A.P. Dhillon to celebrate Season 3 by recreating his famous song.

‘The Boys’ has already been renewed for a season 4 and the previous seasons are available to stream on Prime Video. 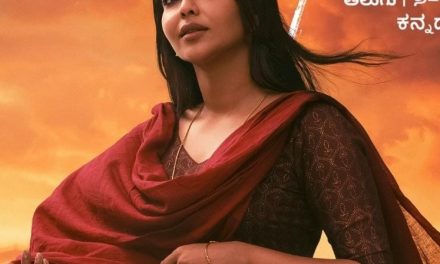 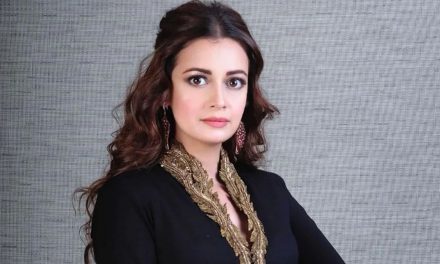 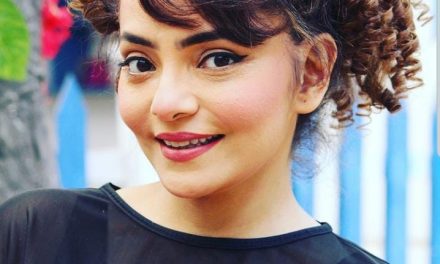 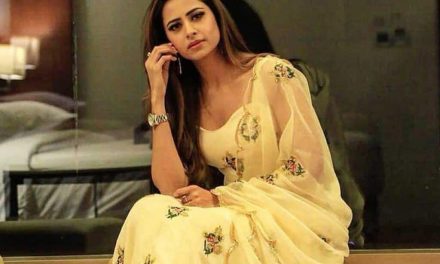