A village in Italy is giving away houses for free! 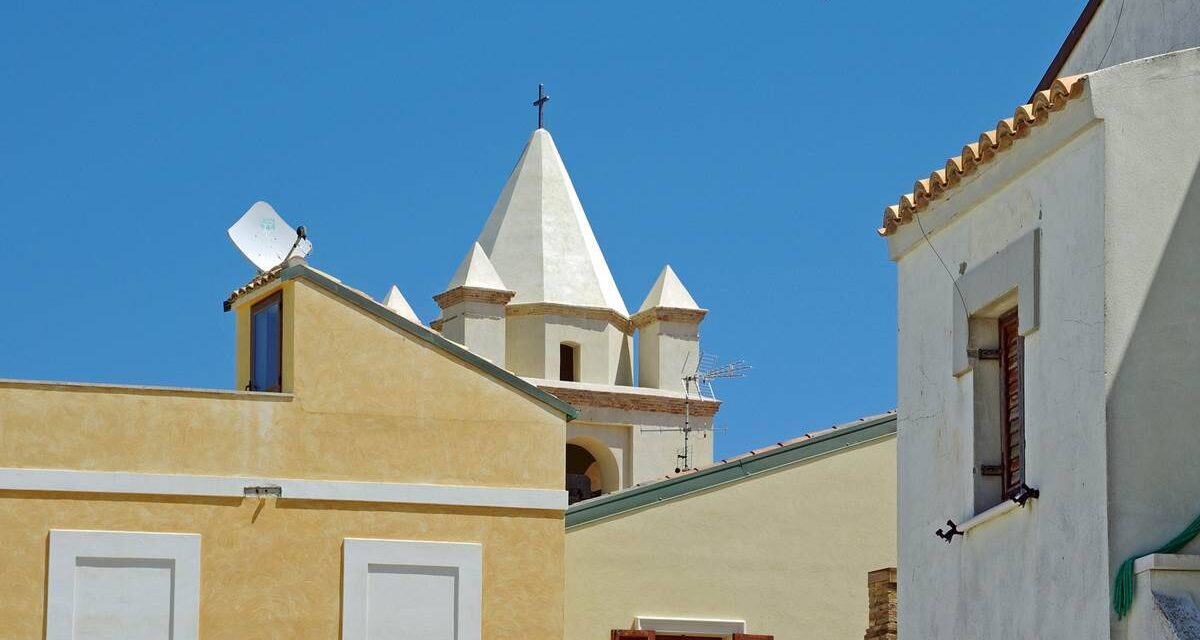 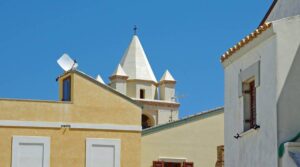 Once again, in a bid to fight depopulation, a village in Italy is giving away homes for free. According to a report in The Independent, Castropignano, a hill-top community located in the southern Italian region of Molise, is home to just 923 inhabitants and a 14th-century castle.

It notified in a public statement that it is hoping to “fight depopulation in the region by offering up its abandoned properties”.

In fact, the owners of these houses have expressed their consent to sell them “free of charge (or for a nominal fee)”. Even the “nominal fee” has been set at just €1 (INR 88), like many of the other villages and towns in the country.

The idea is to achieve four things: “recovery and development of the historic centre of Castropignano and the hamlet of Roccaspromonte, where some of the buildings have become dangerously dilapidated; revitalisation of the town centre; contribution towards the economic growth of the country; and help for socio-cultural integration,” per the report.

But in order to take ownership of these properties, some specific criteria have to be met.

* The private buyers can be Italian, EU or non-EU citizens, but businesses are also welcome to apply, so long as they are registered with the Italian Chamber of Commerce, Industry, Agriculture and Crafts; are compliant with social security and welfare contributions; are not subject to bankruptcy procedures.

* Buyers will need to write to the mayor Nicola Scapilati, with an outline of what they hope to achieve/do with the property — for instance, if they intend to turn it into a family home, or a tourist accommodation — along with the skills they possess to make it a success.

* Once approved, they will need to sign a public deed of purchase within two months. They must also be prepared to pay all the associated legal fees for the purchase, apply for planning permission to renovate the property within six months and — once the permit has been approved — start working on it within two months.

* Additionally, to make sure buyers will go through with the project, they will also be required to deposit €2,000 (INR 1,77,868) with the local government as insurance. This will be returned after three years once the project is complete.

According to a recent CNN report, some towns in Italy are struggling to reverse a trend of depopulation, and are looking to sell old, abandoned houses at bargain prices.

Previously, the town of Salemi in Sicily was offering such properties — a few of them with crumbling walls — for auction with a starting price of €1, less than the price of an espresso! It is believed that similar schemes — of auctioning off dilapidated houses in the country — have been launched in a number of hamlets, like Cinquefrondi in the southern region of Calabria, and Mussomeli, which is also in Sicily. 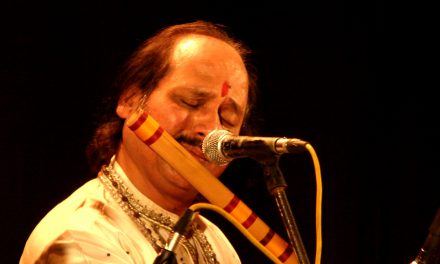 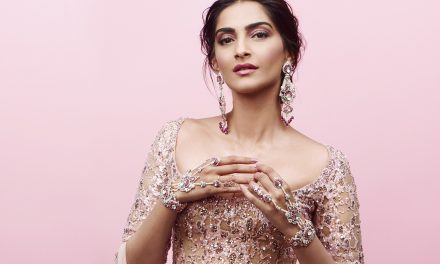 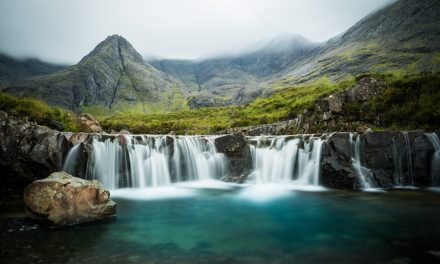 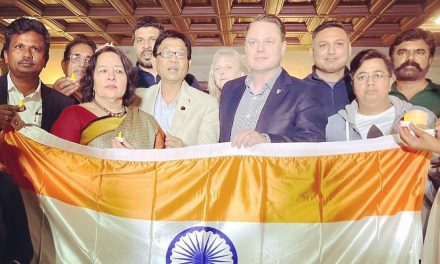 Indian communities stood together to pray in candle light vigil