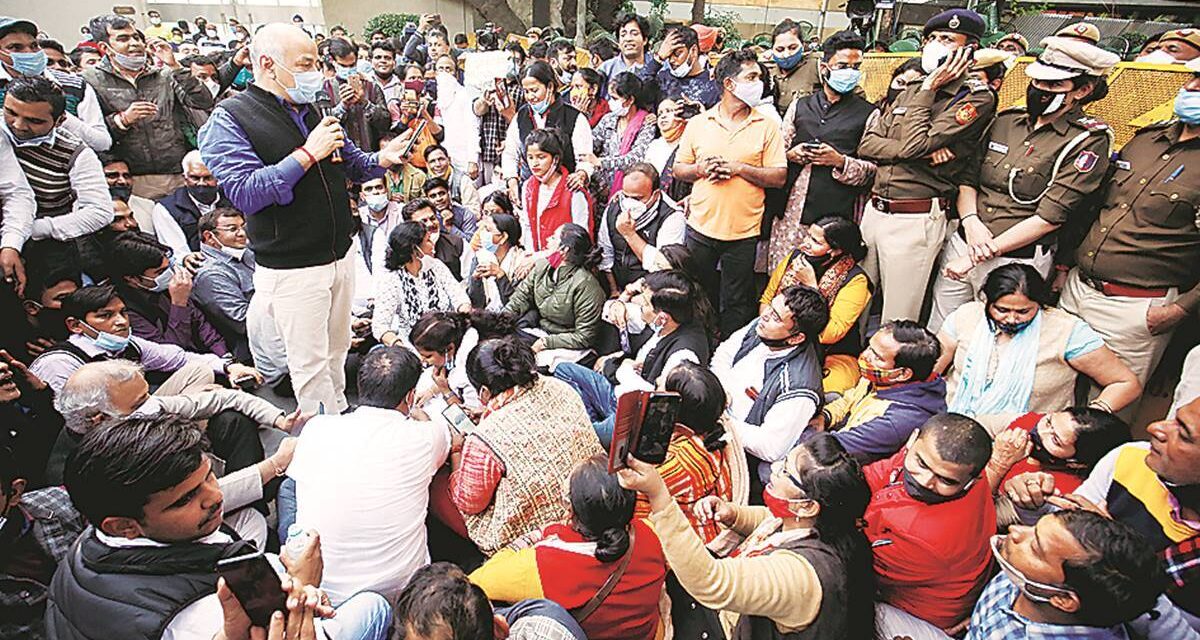 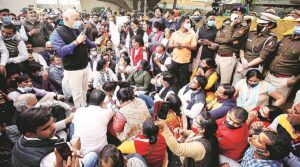 The AAP on Wednesday alleged Delhi Chief Minister Arvind Kejriwal’s movement is still “restricted” and the main gate of his residence remains closed at the behest of Union Home Minister Amit Shah, a claim denied by the city police. Police sources said the chief minister left his residence around 11 am to attend a programme.

The Aam Aadmi Party (AAP) had on Tuesday alleged the Delhi Police put Kejriwal under house arrest after he met farmers protesting against the Centre’s agriculture reform laws at the city’s Singhu border.

However, a senior Delhi Police officer dismissed the claim as “totally baseless”.

Addressing a press conference on Wednesday, AAP spokesperson Raghav Chadha said there is an atmosphere of “undeclared emergency” around the chief minister’s residence.

“I am telling you with full responsibility that the movement of Chief Minister Arvind Kejriwal is still restricted at the behest of the (Union) home minister. The main gate of the chief minister’s residence is still closed,” Chadha said.

“In a way, there is an atmosphere of undeclared emergency. All this, just because we did not allow the stadiums to be converted into prisons for farmers,” he said.

A senior police officer said there is no restriction on any kind of movement of the chief minister.

“The police deployment outside the chief minister’s residence is part of security protocol,” he said.

According to police sources, Kejriwal left his residence around 11 am to attend a programme.

On Tuesday, Kejriwal came out of his residence after hours of drama outside.

Addressing party workers, he said the Centre tried its best to ensure that he did not step out.

He said if he was not stopped, he would have gone and supported farmers in their Bharat Bandh movement.

Kejriwal claimed the Centre was “very angry” as his government did not allow Delhi stadiums to be used as prisons for farmers.

“We faced a lot of pressure to allow the use of stadiums as temporary prisons, but we did not give permission and I feel this helped the movement. But since then the Centre has been very angry,” the chief minister said.
Thousands of farmers, mostly from Punjab and Haryana, are protesting at various border points of Delhi against the new farm laws.

The Centre’s offer to amend the contentious laws has failed to cut ice with the protesting farmers who have stuck to their demand for a repeal of the legislations. 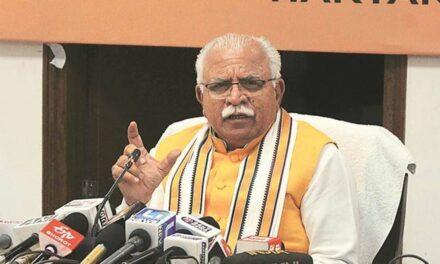 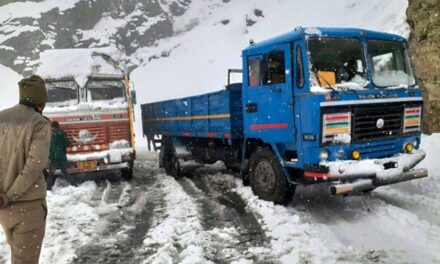 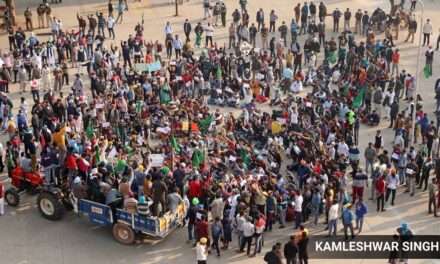 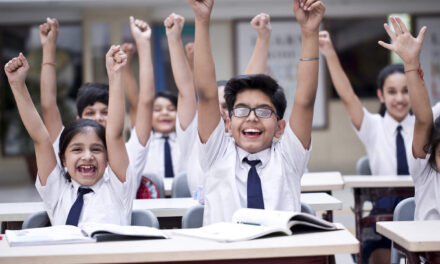 Maharashtra schools to reopen for Classes 5 to 8