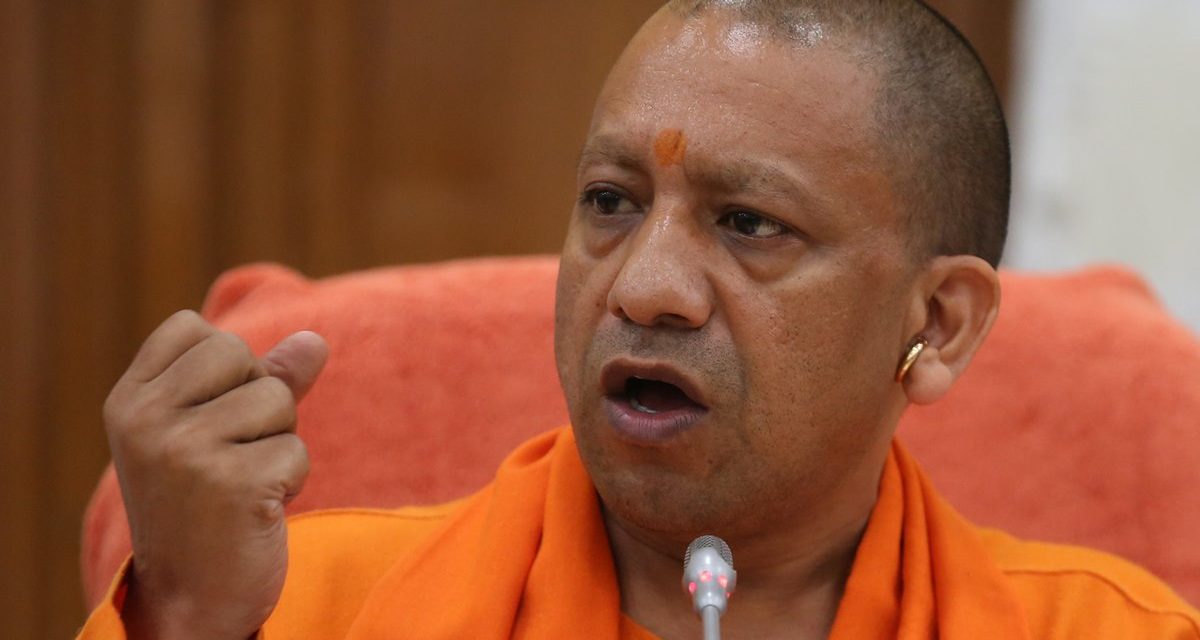 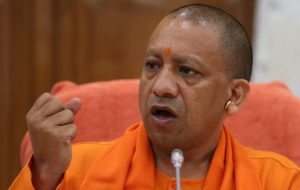 “It is during the election that these leaders become a Hindu (‘unhe chunaav me hi mandir aur Amethi ki yaad aati hai’),” he said while addressing a meeting in Amethi on Monday.

The chief minister also took a jibe at the Congress leader Rahul Gandhi saying that he does not even know how to sit in a temple and knows nothing about ‘Hinduism or Hindutva’.

“During the elections in Gujarat, the former MP of Amethi went to the temple and sat there in namaz position, the priests interrupted him and taught him how to sit in a temple,” the chief minister pointed out.

He also targeted the Gandhis and said that they remember Amethi in the elections only.

“When the people of this district gave them a chance to serve, they did nothing and now as elections have come, they are coming here again,” he stated.

Launching a scathing attack on ‘bhai-behen’, the chief minister stated, “During the Covid-19 period, when we were working to save lives for the common man, the brother and sister gave fake numbers of roadways buses.”

“They were playing with the lives of people while we took action against them because they were creating disturbances in the work of the government,” he added.

During his recent Amethi visit, Congress leader Rahul Gandhi had tried to distinguish between ‘Hindu’ and ‘Hindutva’, describing himself a ‘Hindu’ and the BJP leaders as followers of ‘Hindutvawadi’.

Meanwhile, deputy Chief Minister Keshav Maurya said those who fired bullets at ‘kar sevaks’ and used sticks on ‘kanwarias’ had suddenly started remembering Lord Ram. He asked people to be wary of such “electoral Hindus”.

On Samajwadi Party’s love for Brahmins, Maurya said, “Jo Ram ka na hua woh Parashuram ka kya hoga. (one who couldn’t be faithful to Ram, how would he be loyal to Parshuram)?”

He also accused the Congress as well as the Samajwadi Party (SP) leaders of remembering Hindus and temples only during elections. 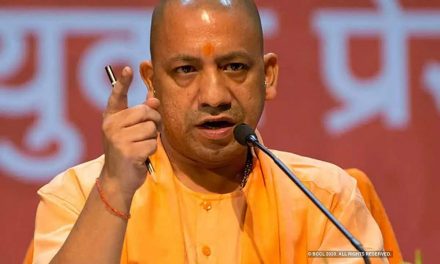 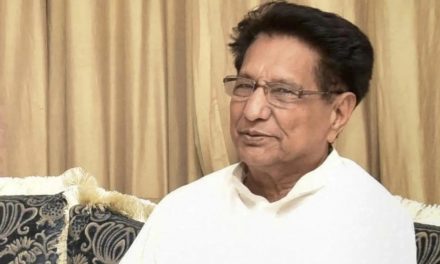 Ex-Union Minister Ajit Singh passes away due to Covid 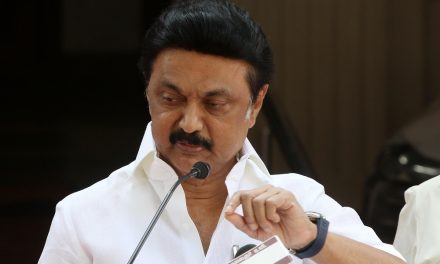 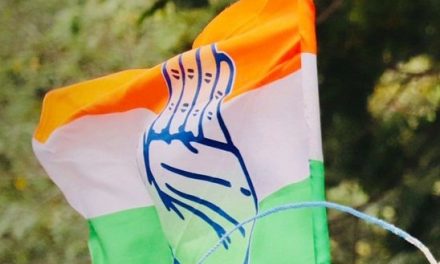