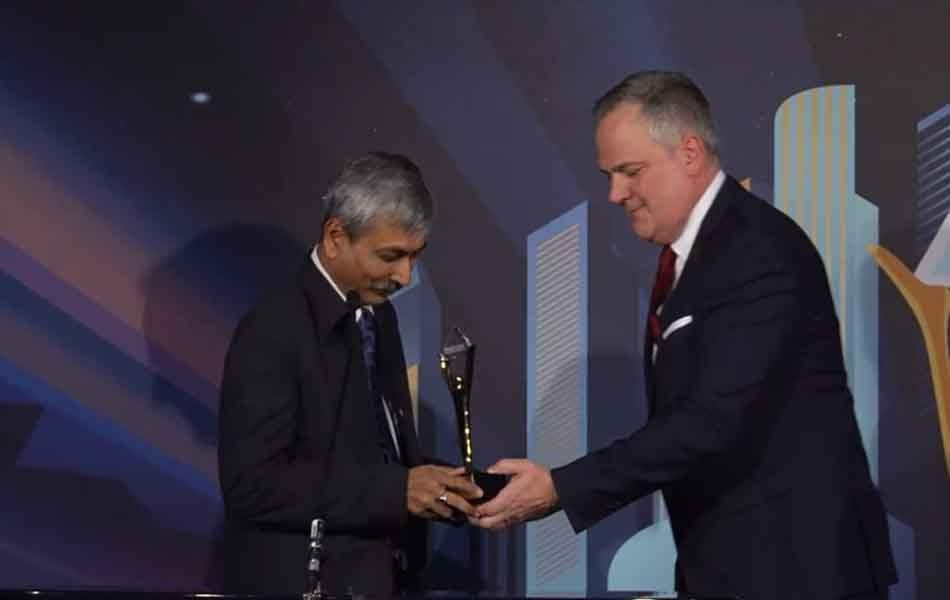 Ahmedabad, Oct 18: The Adani Skill Development Centre (ASDC), a not-for-profit initiative of the Adani Foundation and the Adani Group, has been conferred with the Gold Stevie Award in the ‘Organization of the Year – Non-Profit or Government Organizations – Medium-size category at an event held in London on October 15.

The ASDC is the first Indian organisation to secure the Gold award in this category. It contended for the first place against Jeunesse Global, the US; TM Forum, London; Cement Industry Employers and Union, Turkey; and Life Services Alternatives, the US; after being evaluated by a panel of over 35 judges.

By providing students with top-notch skill development training and giving them the means to support themselves, ASDC has made a significant contribution to improving the socio-economic level of India’s lower social strata.

ASDC accomplishes its work by establishing skill development centres across the nation. So far, it has its presence in 11 states across India, offering over 75 courses in more than 20 sectors. Over 1 lakh youth have been made independent, employed and able to support themselves as a result of the organisation’s activities over the past years.

Interestingly, more than 60 per cent of these 100,000 youth are women, and approximately 67 per cent have begun to generate income from various sources. As many as 19 youths are placed internationally.

In the skill development domain, ASDC has the largest simulation-based training programmes in India where they focus on Augmented Reality (AR) and Virtual Reality (VR) based training practices and assessments. The multipurpose crane operator programme through simulator supplies skilled manpower to over 200 ports in India.

The International Business Awards (IBA) are the world’s premier business awards programme. All individuals and organisations worldwide — public and private, for-profit and non-profit, large, medium and small — are eligible to submit nominations. The 2022 IBAs received entries from organisations in 67 nations and territories.

More than 3,700 nominations from organizations of all sizes and in virtually every industry were submitted this year fo consideration in a wide range of categories, including Company of the Year, Marketing Campaign of the Year, Best New Product or Service of the Year, Startup of the Year, Corporate Social Responsibility Program of the Year, and Executive of the Year, among others.

This year’s competition also featured a number of new categories to recognise organisations and individuals’ achievements in social media and thought leadership.

Stevie Awards competitions receive more than 12,000 nominations each year from organisations in more than 70 nations. Honouring organisations of all types and sizes and the people behind them, the Stevie recognises outstanding performances in the workplace worldwide. 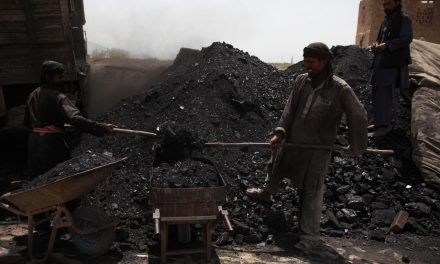 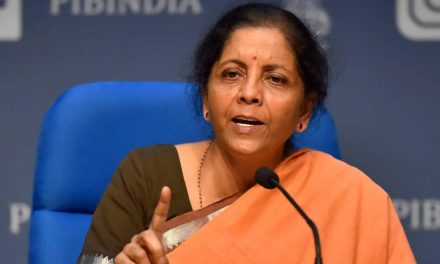 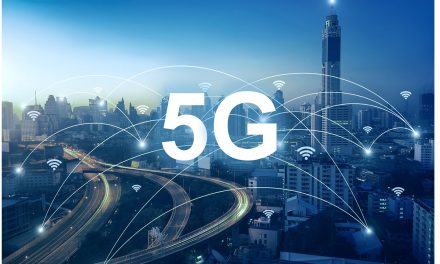 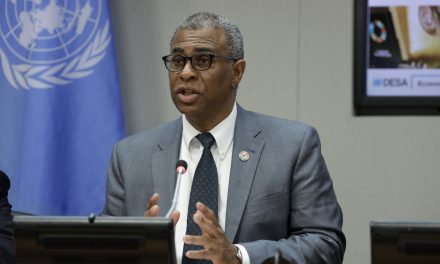 UN expects India’s economy to recover by 7.3% this calendar year