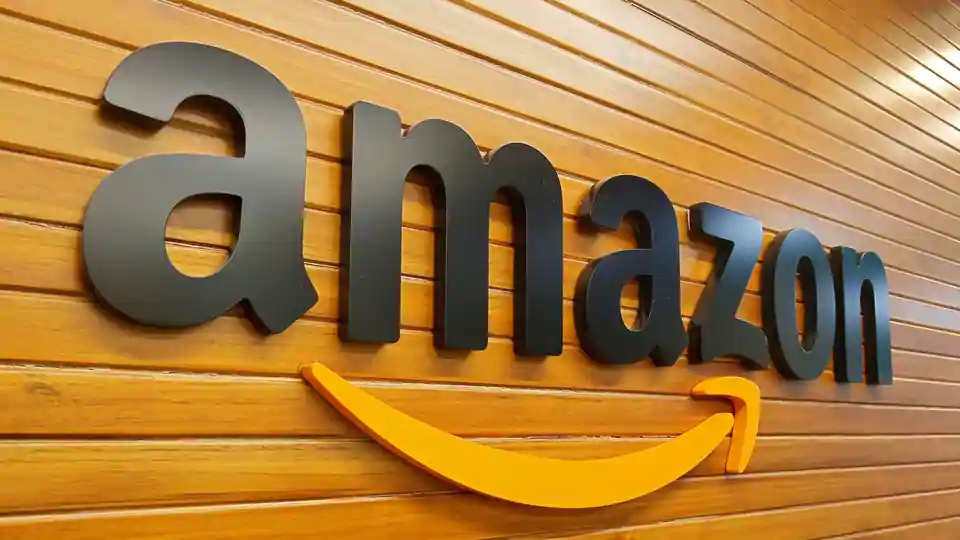 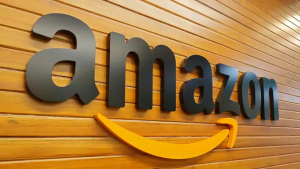 Amazon has big plans for India in 2021. The company is planning to launch its computer science education program, Future Engineer, in India soon.

Now, a job posting that was first spotted by TechCrunch hints towards the company is planning to extend the program to India in 2021. Amazon India in the job description for the Amazon Future Engineer said that its a “childhood-to-career program” that is “aimed at enabling underserved and underprivileged communities to have access to high-quality computer science education.” “We are looking for a leader to support launching and managing the Amazon Future Engineer program in India,” the company said.

Notably, Amazon has made some major strides in India in the past couple of years. Amazon India has already invested more than $6.5 billion in India. The company has also promised to create as many as one million jobs in India by 2025. Separately, Amazon launched the JEE Ready app in India last year to help students prepare for the JEE examinations. The app has since been renamed as Amazon Academy. 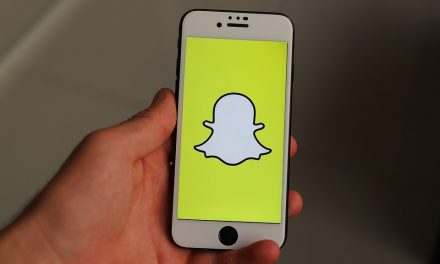 Snapchat users will now be able to change their username 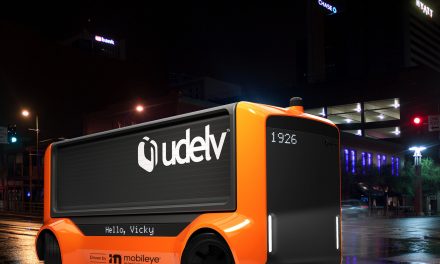 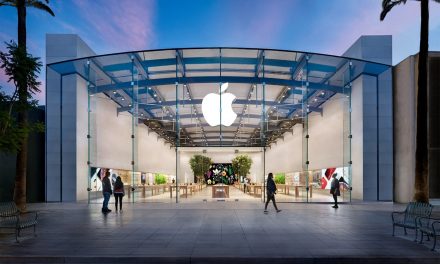 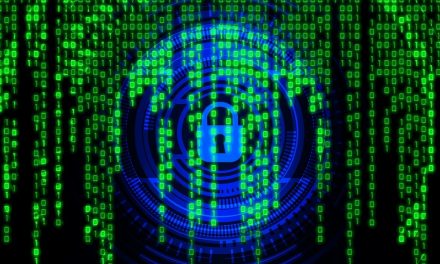