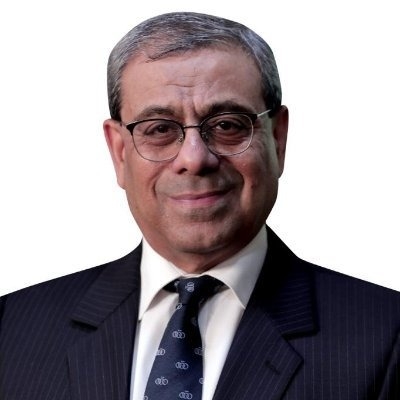 On September 8, IOC refused to recognise any ‘acting/interim president’ and issued a suspension threat to IOA, saying the sports governing body must hold elections by December this year.

Khanna took charge of IOA after a court ruling ended Narinder Batra’s reign as chief of the apex sports body in the country.

“I am honoured to have been part of the IOA sports fraternity for the last many years having served in different capacities. It was a privilege for me to be part of the Commonwealth Games as Acting President where India did remarkably well,” Khanna said in a letter.

“Based on the Constitution of IOA, as unanimously approved by the General House and backed by a similar past precedent in the vacancy of the post of President in 2011, I took over the responsibility of the duties and functions of the President for a brief period. This was confirmed by the Hon’ble High Court of Delhi on 24th June 2022,” he added.

“It is no secret that IOA has been going through a turbulent time over the last two years and with the elections approaching within a couple of months and also because of the Hon’ble High Court’s order which may affect the future of some of the affiliated members, the concerns of many in our family have heightened, resulting in continuous litigation even over the last couple of weeks.” 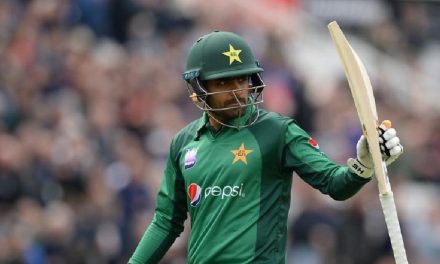 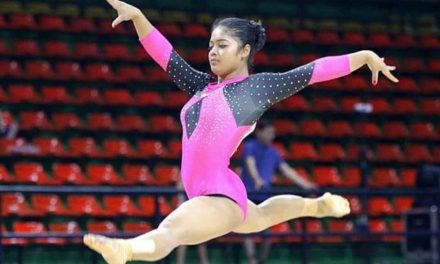 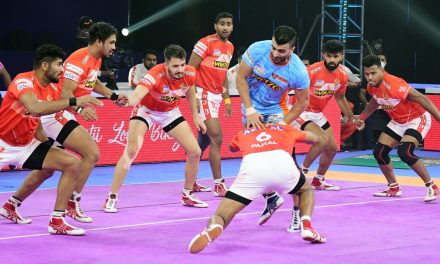 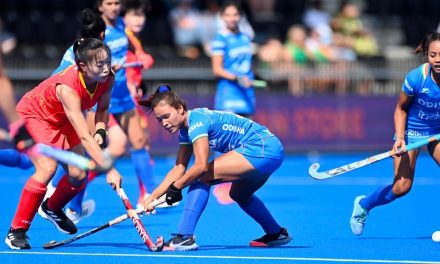