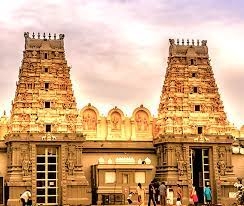 Melbourne, Jan 17 (IANS) A second Hindu temple has been vandalised in Australia with anti-India graffiti, leaving the community in a state of shock, a media report said on Tuesday.

The vandalism of the historic Shri Shiva Vishnu Temple in Carrum Downs, Victoria, comes just days after the BAPS Swaminarayan Mandir in Mill Park was vandalised by anti-India supporters, The Australia Today reported.

“I urge (Victoria) Premier Dan Andrews and Victoria Police to take strict action against these goons who are trying to scare the Victorian Hindu community,” Usha Senthilnathan, a devotee, told The Australia Today.

Senthilnathan, along with other devotees, noticed the anti-Indian graffiti saying, ‘Target Modi’, on Monday when they came to calebrate Pongal festival at the temple.

“I can’t tell you how upset I am for witnessing a second Hindu Temple vandalised for Khalistan propaganda,” Hindu Council of Australia’s Victoria chapter President Makrand Bhagwat told The Australia Today.

On January 12, the walls of BAPS Swaminarayan Mandir were defaced with anti-India graffiti, saying ‘Hindustan Murdabad’, and also marked with praises of Indian terrorist Jarnail Singh Bhindranwale — a supporter of the creation of Khalistan for Sikhs — as a ‘martyr’.

Victoria Police confirmed to The Australia Today that an investigation into the vandalism of the BAPS Swaminarayan Mandir incident is ongoing. 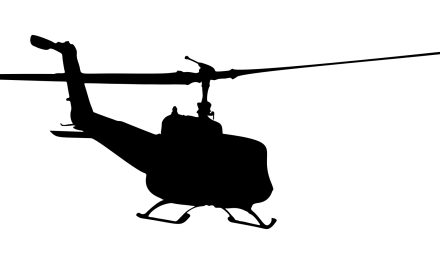 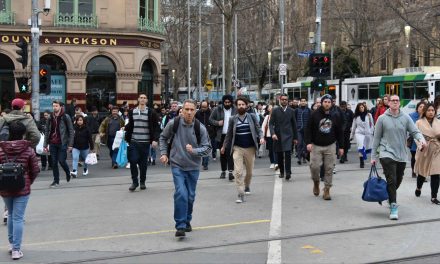 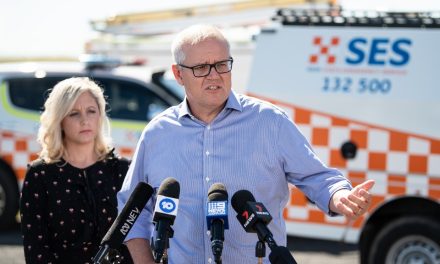 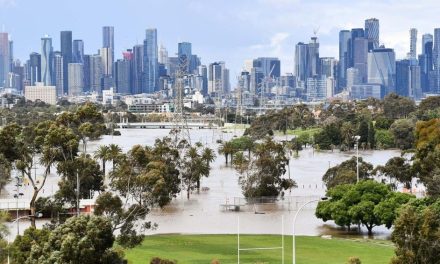