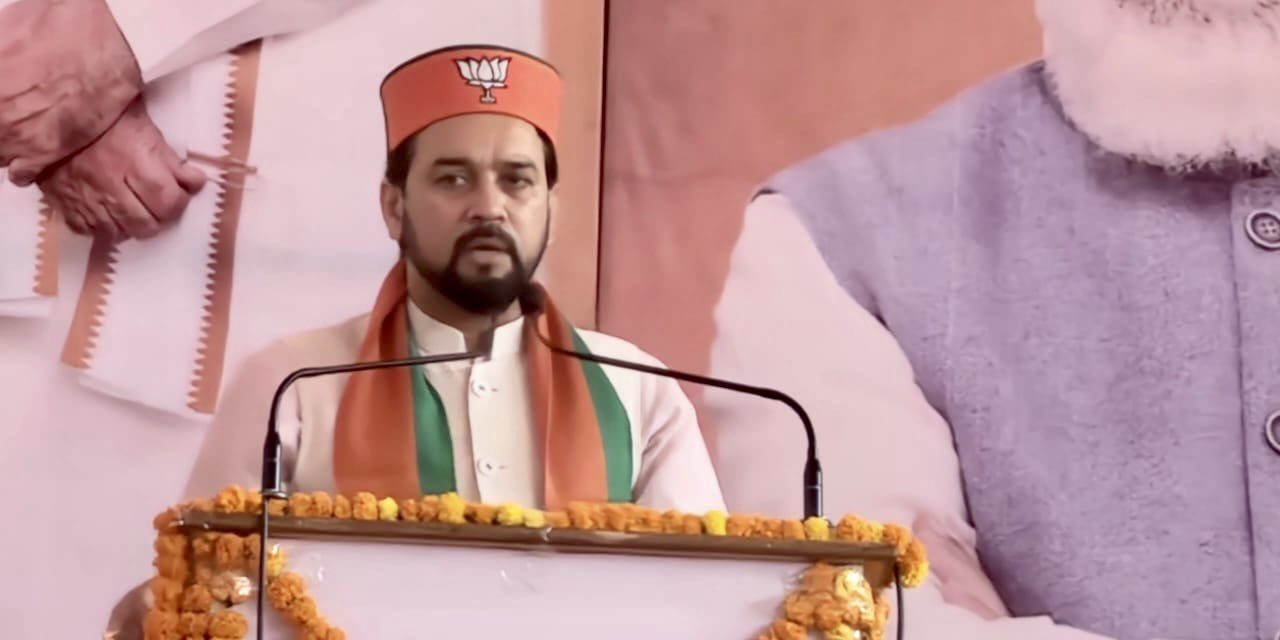 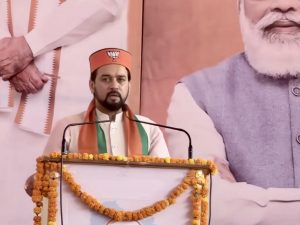 “Rainwater harvesting programme has been launched in 61 schools from today under which the students and the youths will be told about the importance of water, how to harvest rainwater and how to make it safe and clean for use,” the Minister said.

He called upon the children to make the campaign a success.

The scheme will be operated through ICI Foundation.

As part of Azadi ka Amrut Mahotsava, instead of 61, the rain water harvesting programme will be launched in 75 places in the days to come, he said.

Anurag Thakur is the MP from Hamirpur, which is also his home constituency. 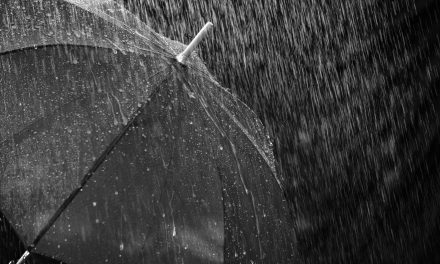 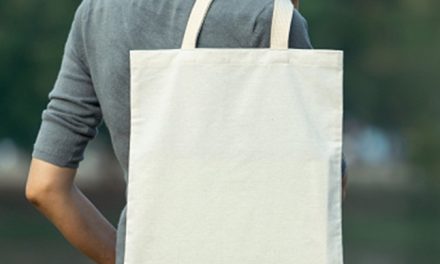 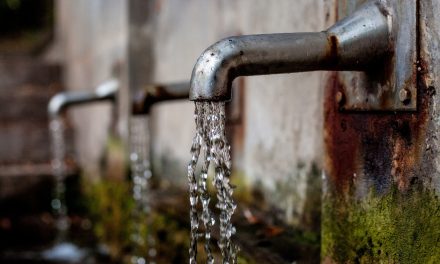 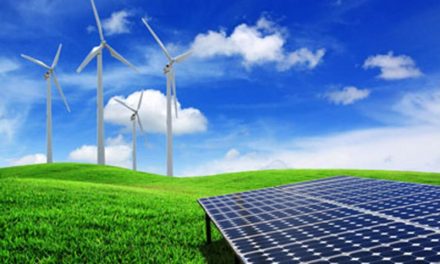