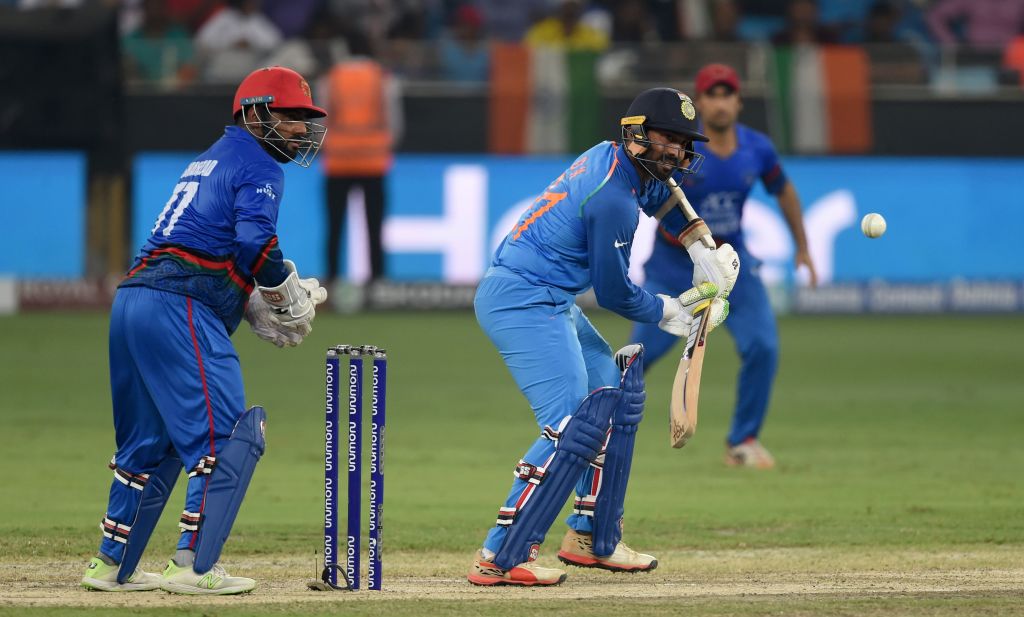 Dubai, Sep 7: Team India’s chances of Asia Cup 2022 are hanging by a thread, literally. Two defeats in two matches of Super Four stage to Pakistan and Sri Lanka means Thursday’s match against Afghanistan is a must-win situation for the defending champions to have a chance in getting to the final.

A week ago, all was well with the Indian camp after topping Group A in Asia Cup and cruising to Super Four stage. Cut to now, and all that jubilation seems to be a thing of the past. Two tosses lost and two defeats with a ball to spare. Suddenly, more questions than answers have come up for India with the Men’s T20 World Cup in Australia now just less than 45 days away.

With the exit door staring right in their eyes, India now have to beat Afghanistan by a convincing margin and pray for their opponents to win against Pakistan to give them a chance at the final. In their losses to Pakistan and Sri Lanka, India have shown errors which were waiting to come out. Loss of left-arm spin all-rounder Ravindra Jadeja due to right knee injury and subsequent surgery meant they were now in a fix to get a left-handed batter in and include another spinner with control.

Rishabh Pant was included at the expense of Dinesh Karthik, a finishing specialist, while Deepak Hooda, primarily a top-order batter with some off-spin bowling, was slotted at seven to do the job which Jadeja would normally do. Axar Patel, a like-for-like replacement for Jadeja, hasn’t been given a look-in. Not using an extra option in Hooda meant India stuck with only five bowlers, with Yuzvendra Chahal and Ravichandran Ashwin took four wickets collectively in 13 runs to be on the wickets column, while the pacers, barring an impressive final over by Arshdeep Singh, went for runs with no scalps.

On the other hand, Afghanistan had to face a loss against Sri Lanka after successive wins to top Group B. Their openers Rahmanullah Gurbaz and Hazratullah Zazai have been impressive, so as Najibullah Zadran and Ibrahim Zadran in the middle order. They would want for their captain Mohammad Nabi to find some form while leg-spinner Rashid Khan and mystery spinner Mujeeb Ur Rahman will again be key factors for them. Fazalhaq Farooqui as well as Naveen-ul-Haq have been impressive in backing up their spinners in the fast-bowling department. 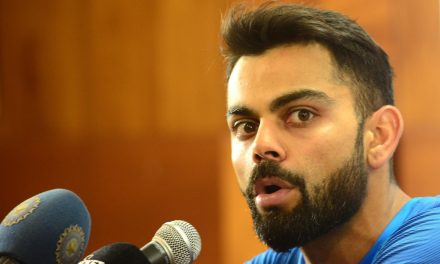 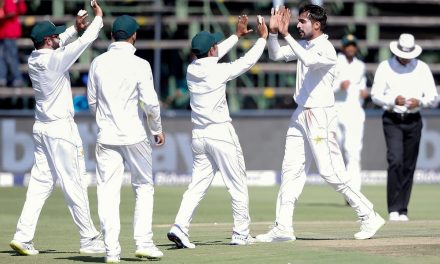 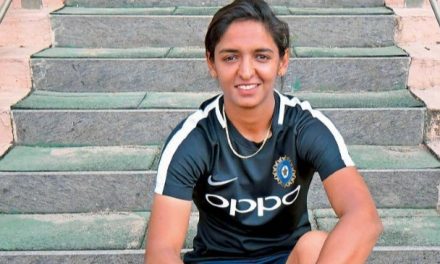 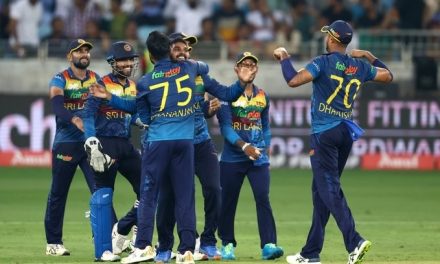