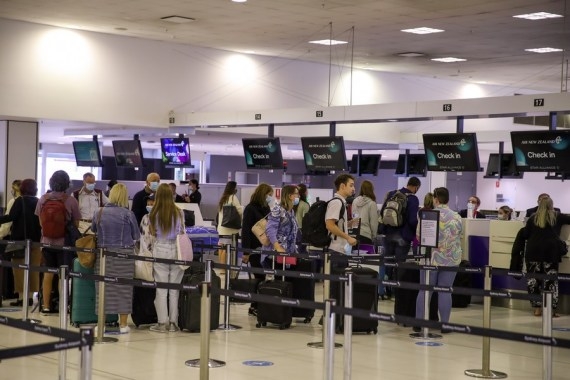 Canberra, Sep 5: Some of Austalia’s major airports are likely to face disruptions on Monday as hundreds of workers from major service providers are expected to strike for a better payment and working conditions.

The country’s major transport union, Transport Workers Union of Australia (TWU), said in a statement that hundreds of ground handlers from Dnata will hold a 24-hour strike on September 12, while logistic service provider, Menzies, in the states of New South Wales and Victoria, will apply to the Fair Work Commission to hold a protected action ballot, reports Xinhua news agency.

“Workers at both companies are pushing for viable jobs and greater financial security including more guaranteed hours for part-time workers and fair pay increases in their enterprise agreements,” said the statement.

TWU National Secretary Michael Kaine said it’s disappointing and distressing for ground handling workers to have their wages and conditions threatened at a time when pressure is through the roof.

“Dnata and Menzies ground workers are forced to pursue strike action for the first time because they can’t afford to stay in this industry if the extreme downward spiral of wages and conditions continues.”

Dnata workers have voted in favour of strikes on September 2, which will see around 350 workers participating in the strikes across airports in Brisbane, Sydney and Adelaide.

Qantas cut its own ground workers during the Covid-19 pandemic and outsourced the service to other companies like Dnata.

Kaine said Qantas’ management’s strategy to dictate low wages and conditions from afar has turned the aviation careers into insecure jobs no one can afford to stay in.

“We need to rebalance aviation towards good, secure jobs that keep skilled workers in the industry and ensure the safety of the travelling public.” 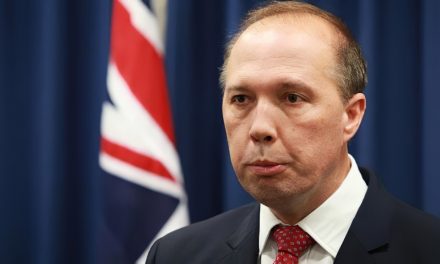 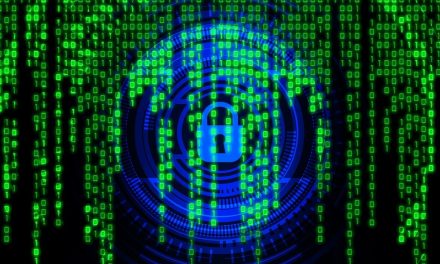 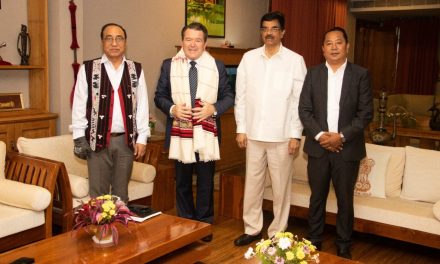 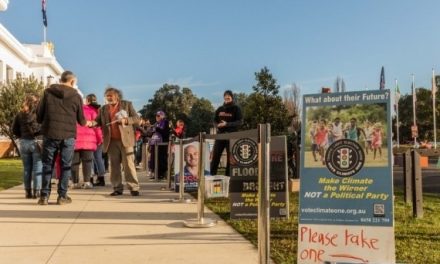