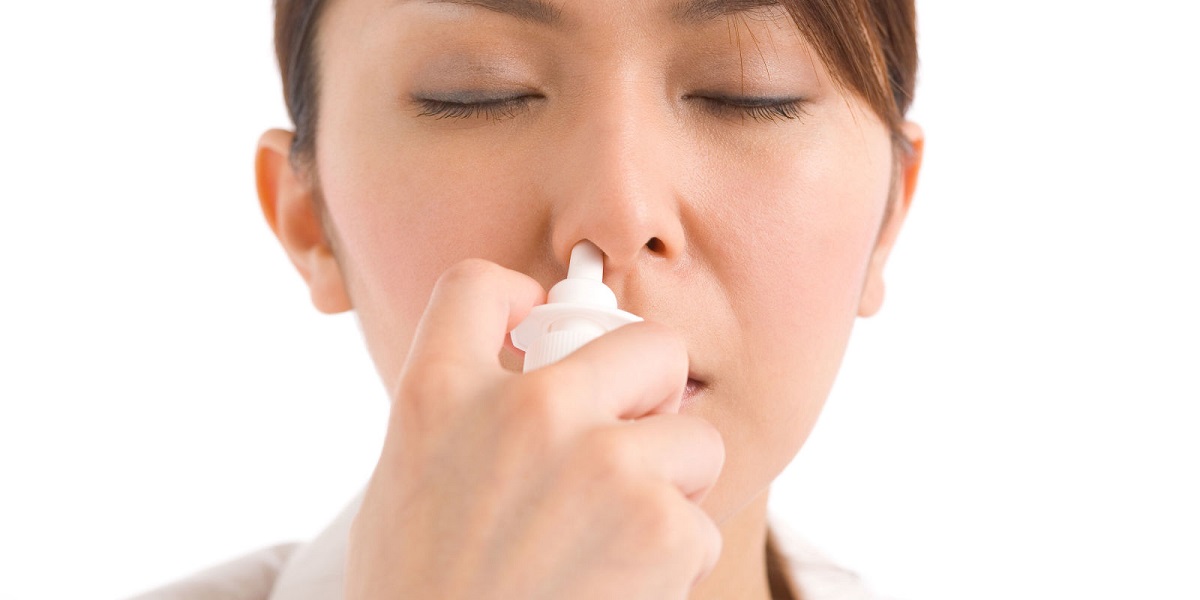 Sydney, Feb 9: At least two Australian respiratory scientists are looking to develop a nasal spray for Covid-19 vaccination, according to research unveiled on Wednesday.

Professor Daniela Traini from Macquarie University and Professor Pall Thordarson from the University of New South Wales (UNSW) have teamed up with Sydney-based biotech company Medlab to investigate the use of the next-generation nasal spray.

The device is already used for other drugs but the scientists hope to eventually apply it to messenger ribonucleic acid (mRNA) Covid vaccines, Xinhua news agency reported.

Traini said their study involves investigating how to ensure the vaccines are delivered intact within the nasal cavity.

“The current mRNA vaccines, like Pfizer and Moderna, are delivered by intravenous injection, and have specialised refrigeration requirements,” Traini said.

“If this study is successful, it would possibly allow other mRNA vaccines to be delivered by nasal spray, and it would bring a number of benefits,” Traini said.

Advantages would include not requiring trained personnel to administer Covid vaccinations and the spray could appeal to people who avoided getting their jabs due to the fear of needles, she said.

She said it was possible that the nasal vaccines may not need refrigeration which would be a “gamechanger” for remote communities and developing countries with limited electricity supplies.

The scientists note that several other vaccines, including that for the seasonal flu, are already being administered by nasal spray. Others, such as polio and rotavirus, are delivered as oral drops.

Oral drops, however, would not work for mRNA vaccines, she said, as they would be broken down by the digestive process before they could take effect.

The nasal spray study is expected to take about six months, with further trials to follow. 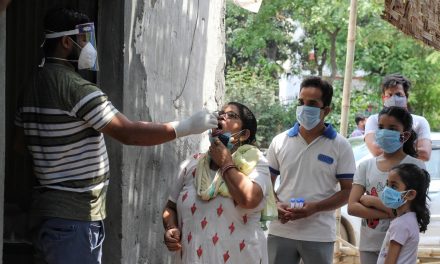 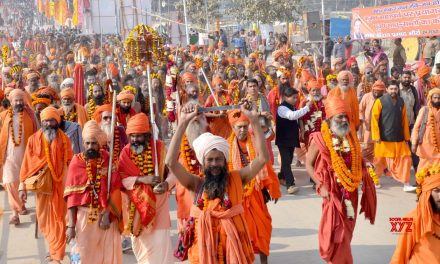 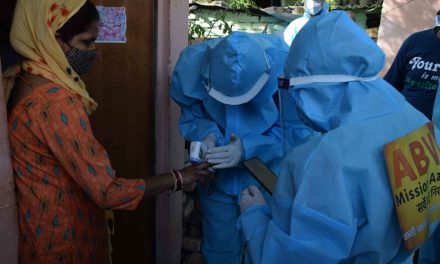 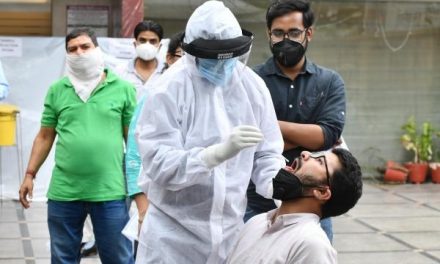