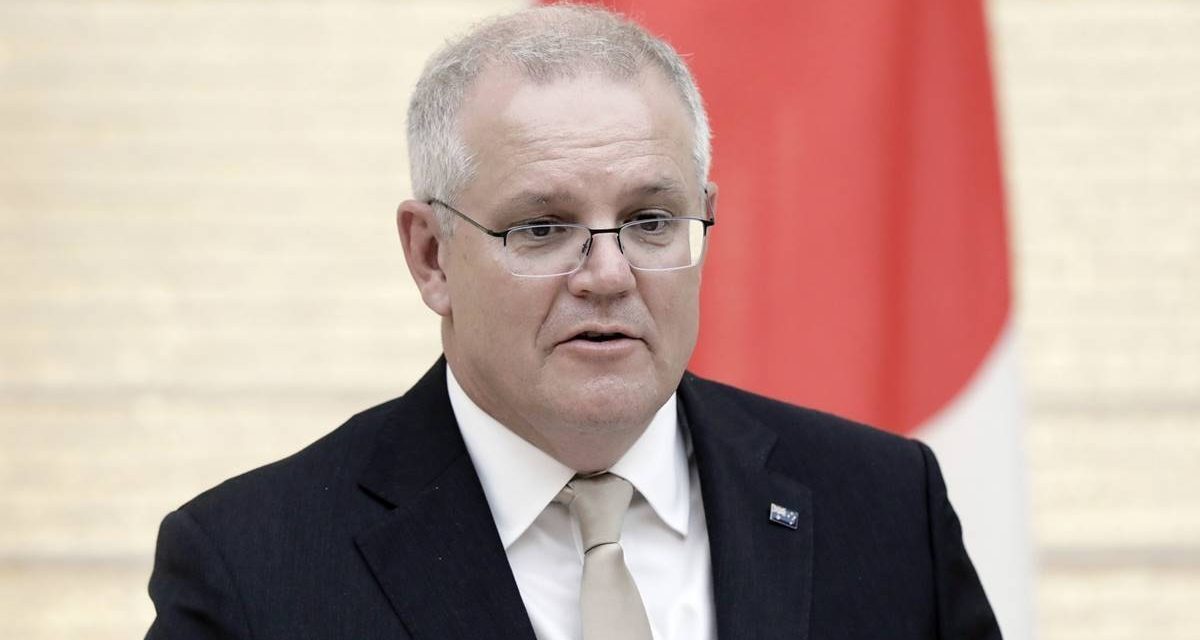 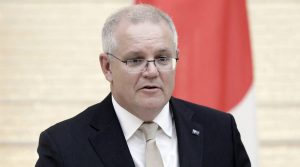 Canberra, April 24: Australian Prime Minister Scott Morrison declared on Sunday that a Chinese military base on the Solomon Islands would be an unacceptable “red line”, without adding how Canberra would retaliate, media reports said.

Morrison’s government and the US are scrambling to respond to a recently-signed security deal between the islands and Beijing, which they consider an “aggressive” move, RT reported.

“Working together with our partners in New Zealand and of course the United States, I share the same red line that the United States has when it comes to these issues,” Morrison said. “We won’t be having Chinese military naval bases in our region on our doorstep.”

A tiny archipelago sitting around 2,000km off the northeastern coast of Australia, the Solomon Islands made international news last week when it signed a security pact with China. With the island nation reeling from violent protests last year, the deal – according to a leaked draft of the agreement – promises Chinese assistance in “maintaining social order” and allows China’s warships to dock at its ports, RT reported.

Solomon Islands Prime Minister Manasseh Sogavare insists that the deal was necessary to beef up security and was “guided by our national interests”. He stated last week that the agreement does not allow China to set up a military base on the islands, something that Beijing has also stressed.

However, Australia and her allies fear otherwise. “The reality is that China has changed. China’s incredibly aggressive, the acts of foreign interference, the preparedness to pay bribes to get an outcome… that’s the reality of modern China,” Australian Defense Minister Peter Dutton told Sky News on Sunday. Beijing so far has not responded to these allegations of corruption. 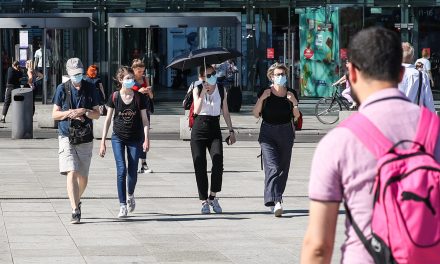 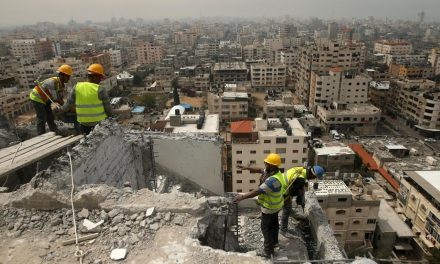 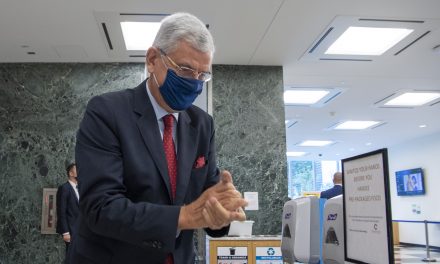 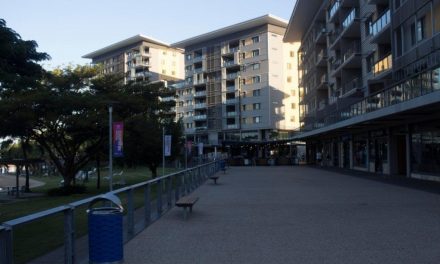