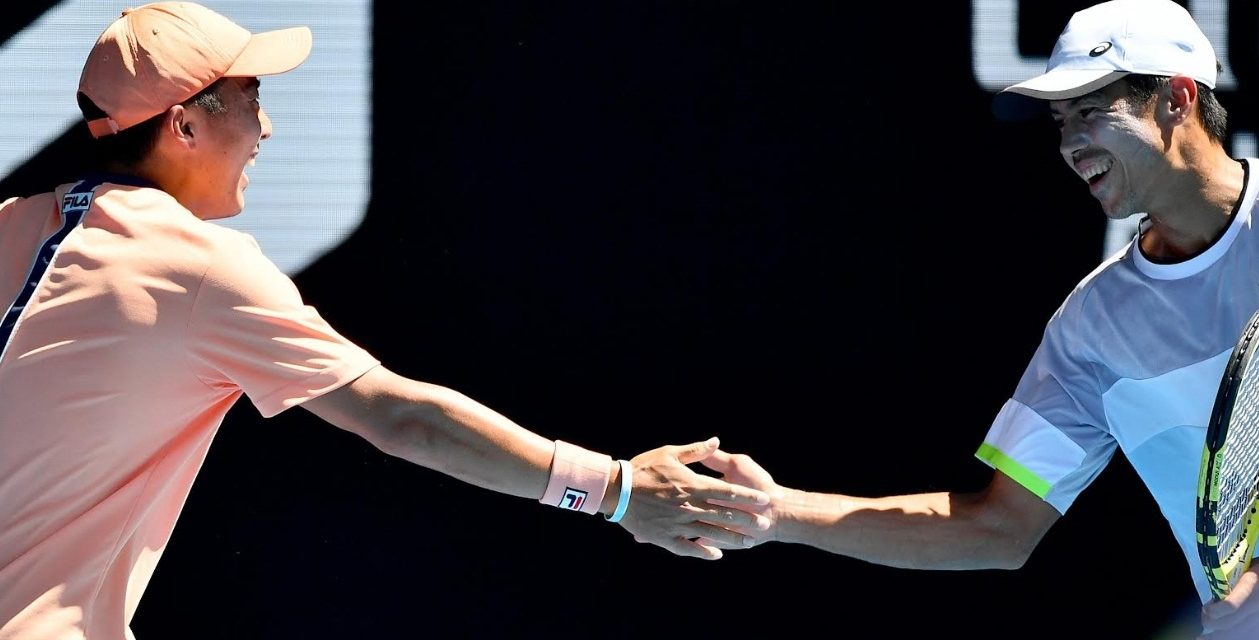 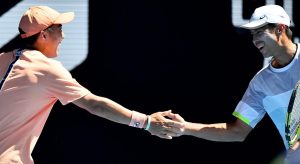 The duo scored a stunning 6-3, 6-1 victory against No.1 seeds Wesley Koolhof of the Netherlands and Brit Neal Skupski quarterfinal at Melbourne Park. They will next face eight-seed Spanish-Argentine pair Marcel Granollers and Horacio Zeballos in the last-four stage.

World No.3 combination, Koolhof and Skupski were the world’s best teams in 2022, winning seven titles from 10 final appearances. But Kubler and Hijikata dominated their showdown on Wednesday, not facing a break point and losing only nine points on serve in the 66-minute action at the Kia Arena.

The 29-year-old Kubler and 21-year-old Hijikata, who had never played together before this tournament, had a magical run as they have now eliminated five top-20 players, and two seeded teams and saved a match point during their march into the semifinals.

“We started off a little bit better than our last two matches, so that was good for us,” Hijikata said after the match. “Kubes brought it from the first point and I mean, he played some unbelievable ball today.”

This is only Kubler’s third career appearance in a Grand Slam men’s doubles draw, while Hijikata is making his second. 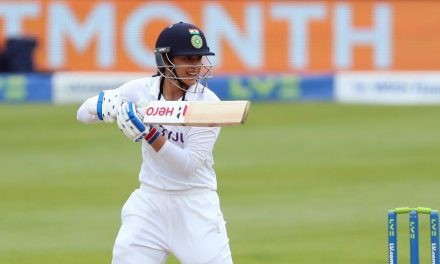 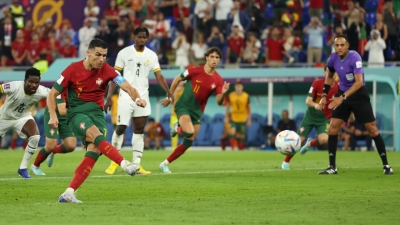 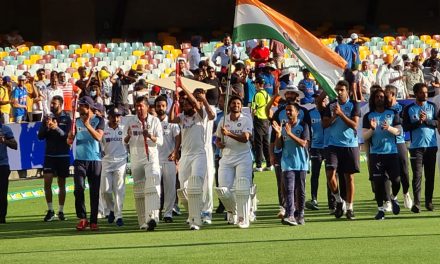 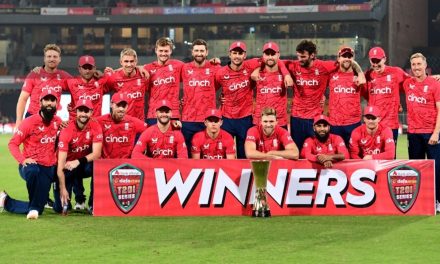