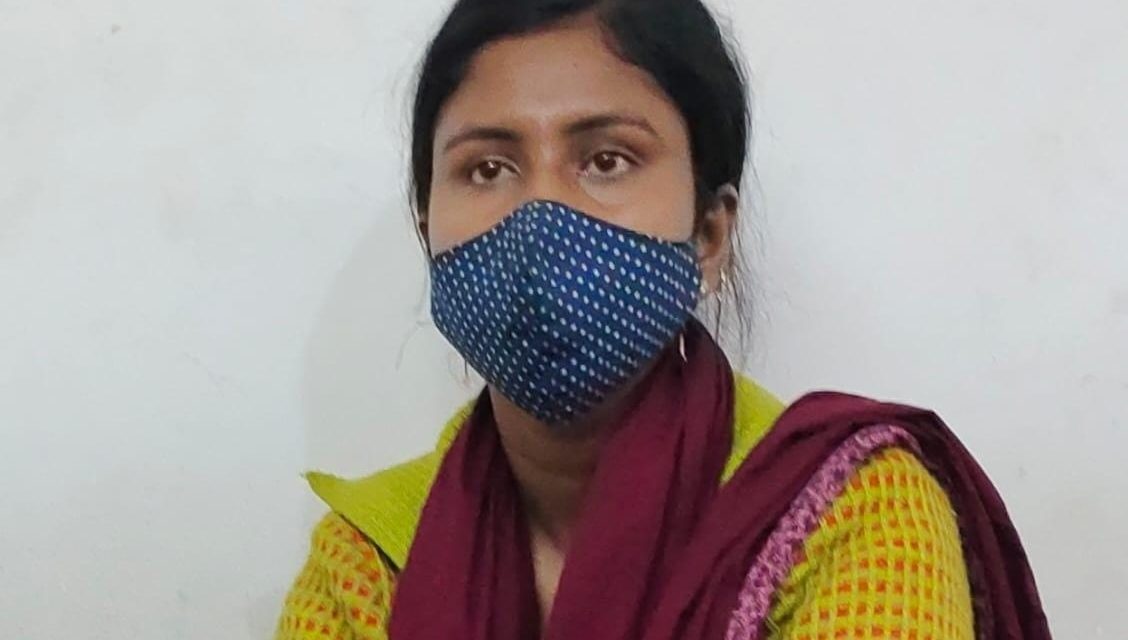 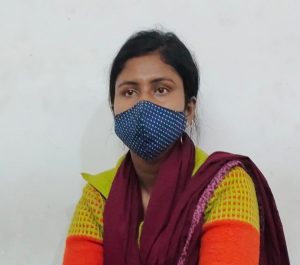 Bangla woman who stayed as Hindu for 15 years arrested in Bengaluru. Courtesy: IANS

Bengaluru, Jan 28 Karnataka Police have arrested a 27-year-old Bangladeshi immigrant woman who stayed in India posing as a Hindu for 15 years based on the inputs by the Foreigners Regional Registration of India (FRRO) in the outskirts of Bengaluru, police said on Friday.

The arrested Bangladeshi woman has been identified as Roni Begum. She changed her name as Payal Ghosh and is married to Nithin Kumar, a delivery executive, from Mangaluru.

The police have launched a hunt for Nithin who has gone absconding.

According to the police, the woman was arrested after three months of a search operation.

Roni Begum sneaked into India when she was 12-years-old, and later worked as a dancer at a dance bar in Mumbai.

She had changed her name as Payal Ghosh and claimed that she is a Bengali.

She had fallen in love with Nithin at that time and got married to him. After marriage they settled in Anjananagar locality of Bengaluru in 2019. Roni worked as a tailor. The couple had managed to get a PAN Card when they were in Mumbai and Nithin had managed to obtain an Aadhaar Card with the help of his friend in Bengaluru.

Roni had decided to go to Bangladesh to attend the funeral of her father. She went to Kolkata and from there she planned to reach Dhaka. The immigration officers got suspicious of her passport document and seized it. She was told not to go to her country. Later in the investigations, it came to light that she is an illegal immigrant.

She had returned to Bengaluru by that time, and FRRO had informed the Bengaluru Police Commissioner about Roni.

Byadarahalli police have registered a case in this regard.

DCP West Sanjeev Patil has stated that the investigation is on to trace the people who helped her get PAN Card, Aadhar Card and Voter’s ID.

The police have launched a hunt in Mumbai, Kolkata and other parts of the country to get the accused into custody. 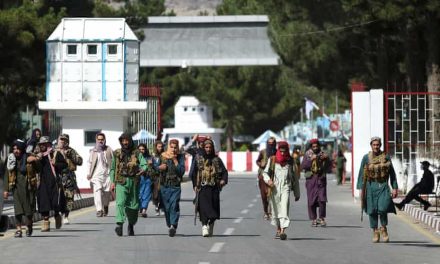 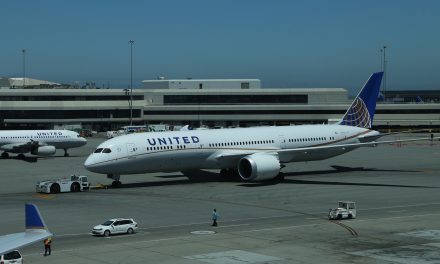 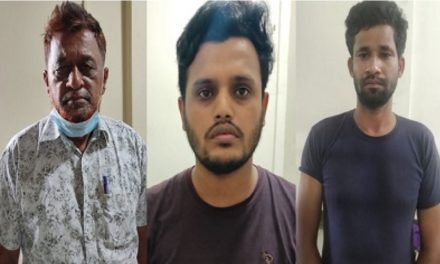 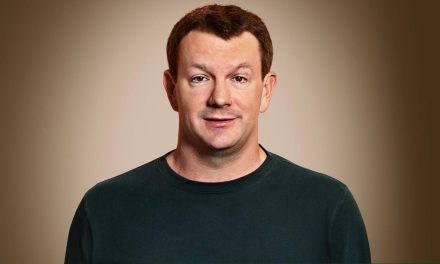