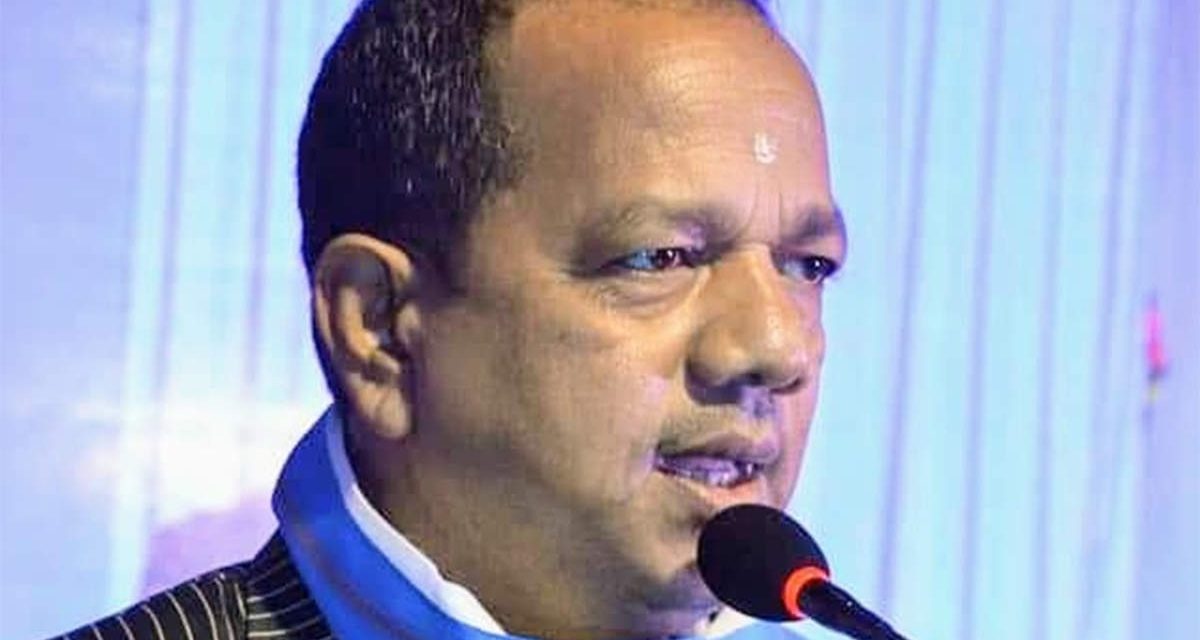 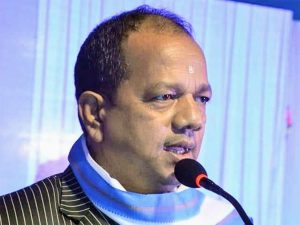 Police said that at least two other persons accompanying Hossain, the Minister of State for Labour, were also injured in the bombing.

According to police, the bomb was thrown on Hossain when he was waiting at a platform of the Nimtita railway station to board a Kolkata-bound train at around 10 p.m.

The minister and the two other injured persons were first taken to Jangipur sub-divisional Hospital, then to a hospital in Kolkata. Hossain reportedly sustained injuries on the left side of his body, mainly on his limbs.

Police said that they are probing the incident.

This is the first attack on a Bengal minister in recent years.

Contingents of police led by senior officials have immediately rushed to the spot. 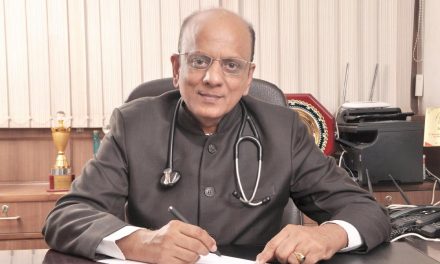 Padma Shri Dr KK Agarwal passes away due to Covid-19 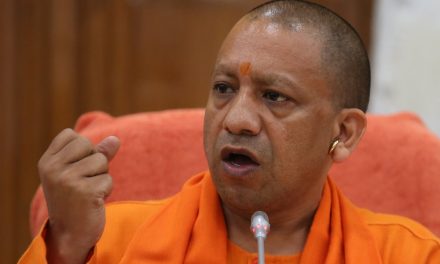 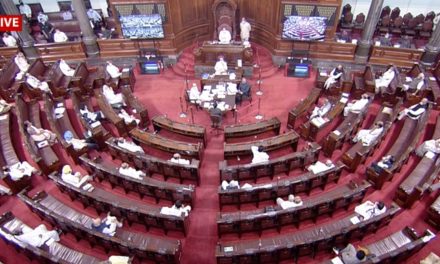 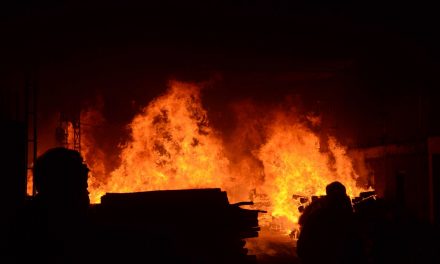