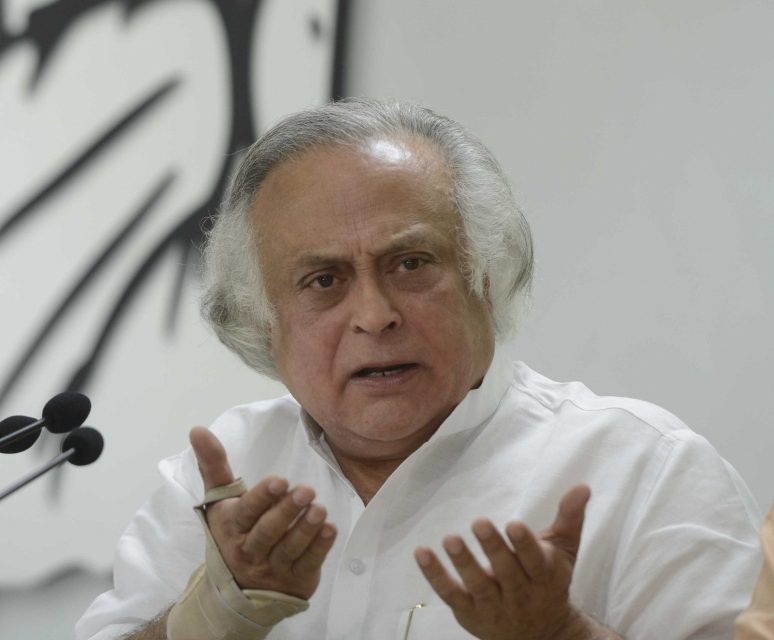 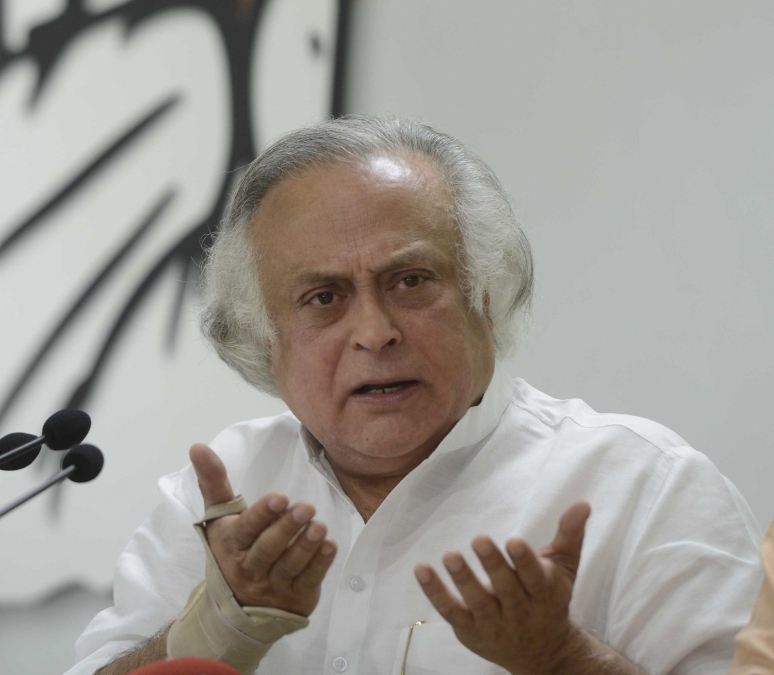 Kanyakumari, Sep 7: Ahead of the ‘Bharat Jodo Yatra’ on Wednesday, Congress General Secretary Jairam Ramesh said that this will be a turning point in Indian politics and will mark a new beginning.

“A day when India’s oldest political party will launch the longest padyatra ever undertaken. It is a sombre day, a day for quiet reflection and renewed resolve. This is a turning point in Indian politics. It marks a new beginning,” Ramesh said.

The purpose behind the march with the national flag is that the Congress wants other like-minded parties and civil society groups to join the programme, said a Congress leader.

Rahul Gandhi on Sunday said that the opposition has no way but to go to the people of the country. 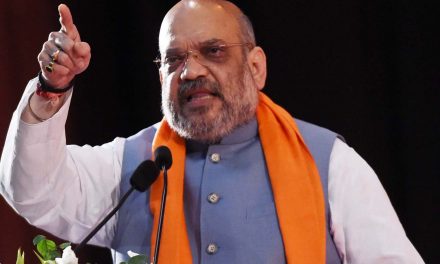 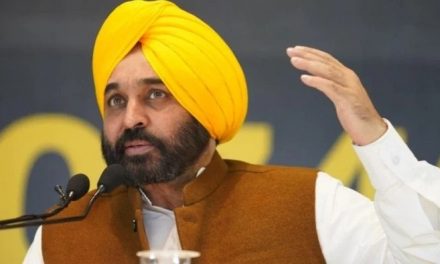 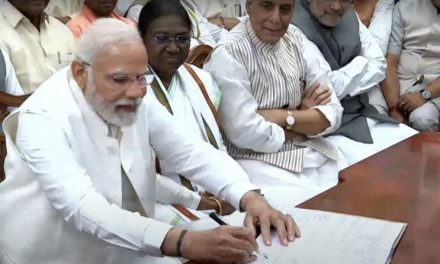