BJP-BSP in tussle for Muslim votes in UP 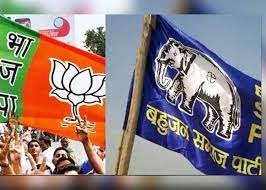 Lucknow, Oct 20: The BJP and the Bahujan Samaj Party (BSP) in Uttar Pradesh are now locked in a tussle for the Muslim votes, ahead of the Lok Sabha elections in 2024.

In an unprecedented move, BSP president Mayawati appointed former MLA Imran Masood as party’s coordinator for western UP, within an hour of his quitting the Samajwadi Party (SP) to join the BSP on Wednesday.

The BSP, which does not have any Muslim leader worth his name left in the party, is now banking solely on Imran Masood to woo Muslims in western UP.

Masood, who belongs to an influential Muslim family in Saharanpur, has hopped from the Congress to SP and now BSP within the past one year, eroding his own credibility.

Mayawati said, “Masood and others joining the BSP after the Azamgarh parliamentary by poll and before the urban local body polls, is a positive sign for the politics of UP as it shows that the Muslim community believes that it was not the SP but the BSP that was needed to get rid of the malicious politics of the BJP.”

Mayawati’s declared dependence on Imran Masood, especially for the upcoming municipal polls, shows the BSP’s desperation to win back Muslims and regain its relevance in UP politics before the general elections.

The BJP, on the other hand, is going full throttle to win over the Pasmanda community among Muslims, which reportedly accounts for around 70 per cent of the Muslim population and are socially and economically backward.

Prime Minister Narendra Modi has asked party leaders to reach out to the Pasmandas for elevating their social status through implementation of various public welfare schemes.

The week, earlier this week, held a Pasmanda Sammelan in Lucknow where its leaders impressed upon the community that while other parties merely used them as vote bank, the BJP was genuinely concerned about their welfare.

The party is preparing to give a substantial number of tickets to Pasmanda Muslims in the upcoming municipal polls.

The mood in the BJP is upbeat, especially after the party won the bypolls in Azamgarh and Rampur, both dominated by Muslims.

UP chief of All India Pasmanda Muslim Mahaz, Waseem Raeen, said that results are a clear indication that Muslims are no longer averse to the BJP.

He said that the All India Pasmanda Muslim Mahaz has got a boost after PM Narendra Modi emphasized on reaching out to the marginalised Pasmanda Muslims.

The group is now focussed on projecting “the right picture” to the marginalised sections of Muslims.

“In UP, we are already trying to reach out to the community and tell people that no discrimination has been done against them in providing benefits of PM Awas Yojana or free distribution of ration,” Raeen said.

As per the All India Pasmanda Muslim Mahaz, 85 per cent of Muslim population in the country is of Pasmanda Muslims or OBC Muslims (like Ansari, Raeen and others) while the remaining 15 per cent is of “Muslim-Brahmins”, like Kidwai, Bukhari, Khan, Pathan who constitute the upper layer of the population.

If the BJP succeeds in wooing Pasmanda Muslims, there would be no stopping the party from returning to power in 2024 — a fact that is making the BSP work doubly hard towards regaining lost ground among Muslims now. 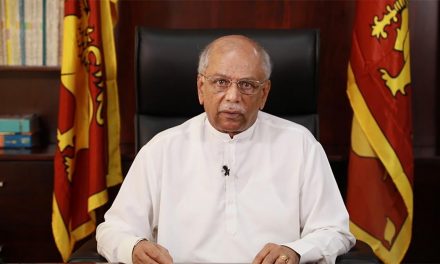 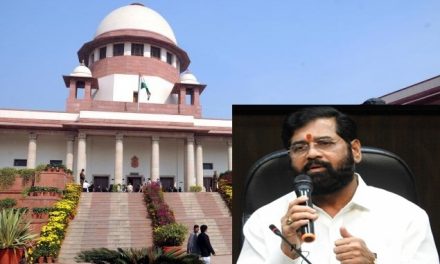 CJI to Shinde: Ignoring political parties after being elected, isn’t a danger to democracy? 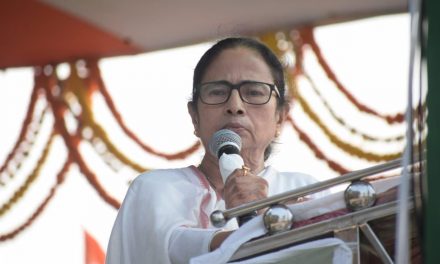 The BJP will not fulfil its promises, claims Mamata 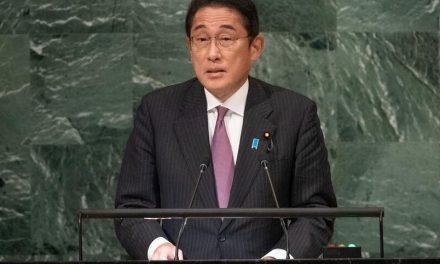 G4 leaders, joined by others, renew calls for UNSC reforms