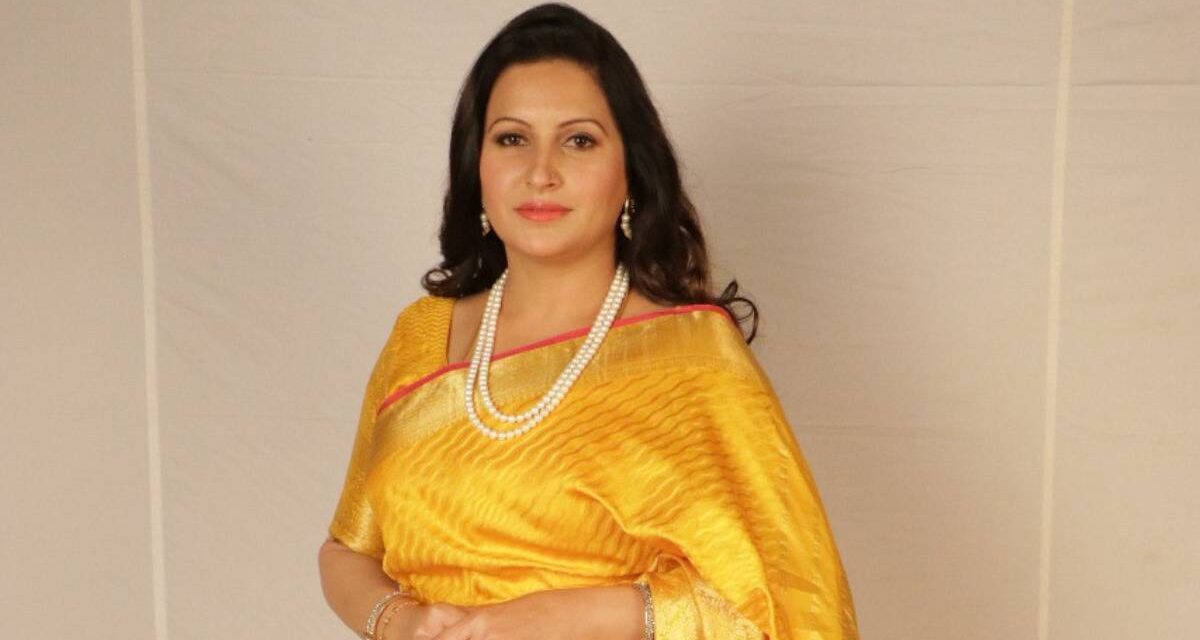 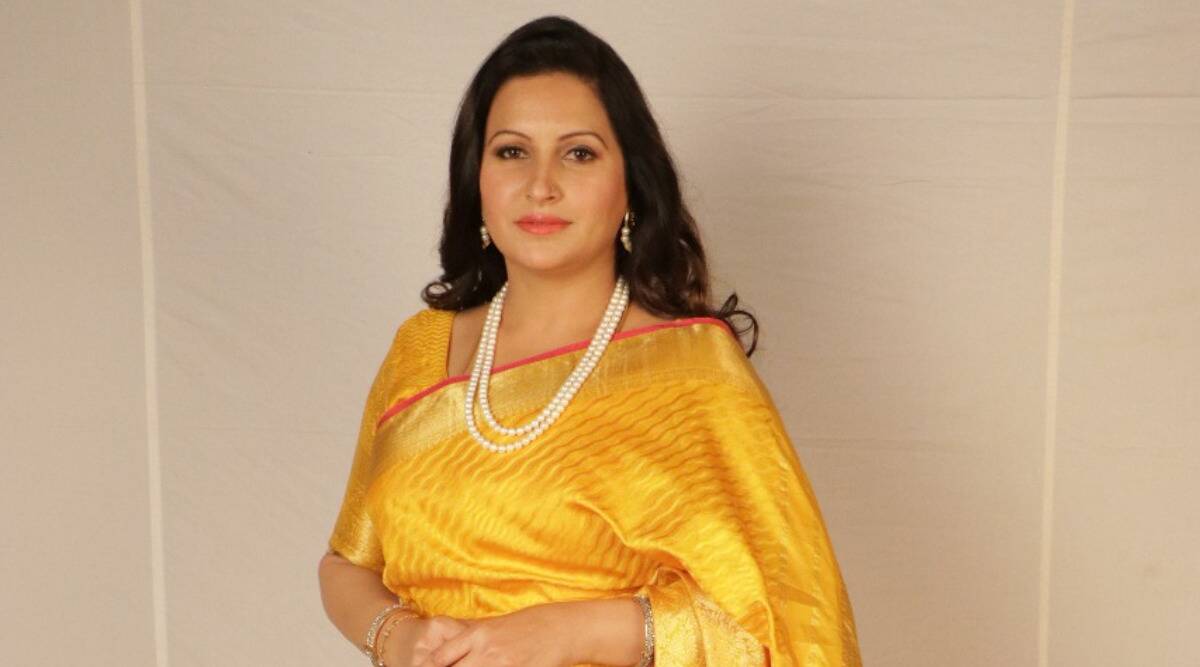 The leader, who complained of uneasiness on Monday night, was taken to hospital at around 8 a.m. this morning, where she was declared brought dead, Goa DGP Jaspal Singh told IANS.

“She was staying at a hotel in North Goa. She also had her dinner on Monday night. But late night, she felt uneasy,” he said.

The cause of death will be known after post-mortem, which will be conducted (at Goa Medical College), the DGP said.

“We have informed her family members,” he said.

“Deeply saddened to learn about the death of Sonali Phogat,” he posted on Twitter. 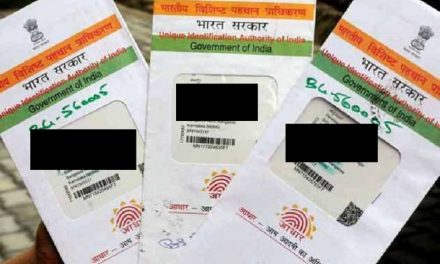 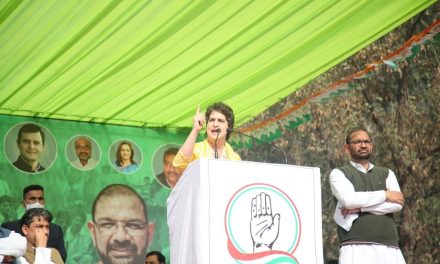 PM Modi’s arrogance is clear to everybody: Priyanka Gandhi 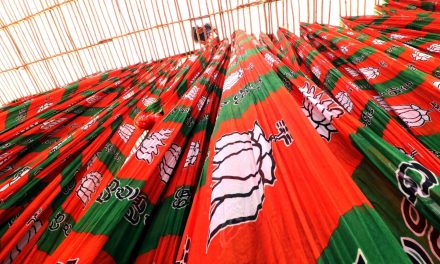 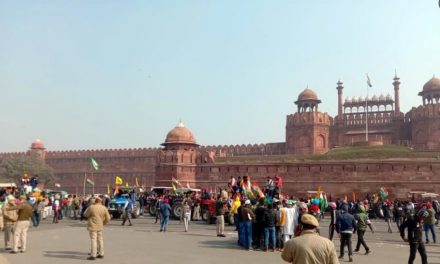