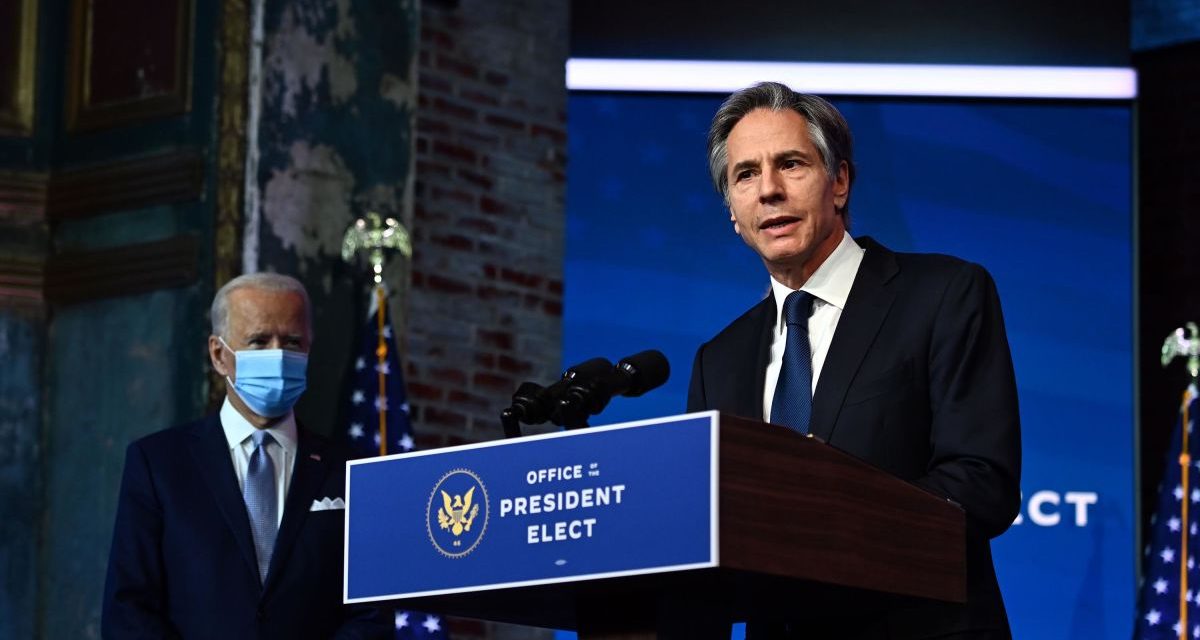 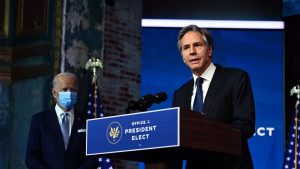 Washington, Feb 12 (IANS) US Secretary of State Antony Blinken and Saudi Arabia’s Foreign Minister Faisal bin Farhan discussed an attack on an airport in the Kingdom carried out by the Houthi militia in Yemen.

On Wednesday, the Saudi-led coalition in Yemen announced that the Houthis attacked the Abha International Airport, about 120 km north of the Yemen border, with explosive drones, leaving a passenger plane ablaze, Xinhua news agency reported.

There were no casualties or injuries, the coalition confirmed.

Taking to Twitter on Thursday following the call with the Foreign Minister, Blinken said: “Saudi Arabia is an important security partner. We won’t stand by while the Houthis attack Saudi Arabia.

“We remain committed to bolstering Saudi Arabia’s defenses and finding a political settlement to the conflict in Yemen.”

The airport has been attacked by the Houthi militia several times in the past.

In 2019, it was attacked three times in three weeks.

Thursday’s call was the second between the Saudi Minister and Blinken since the latter took office last month.

During their first conversation on February 6, Blinken outlined a series of measures of the new US administration aimed at ending the war in Yemen.

The two top officials also discussed regional security, counterterrorism, and cooperation to deter and defend against attacks on the Kingdom.

The call came a day after the new administration announced that it would revoke the designation of the Houthi militia as a terrorist organization. 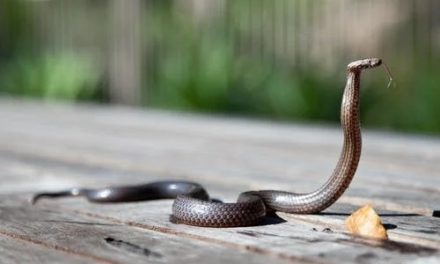 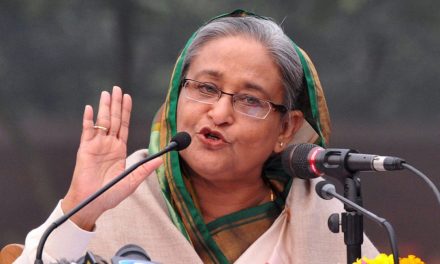 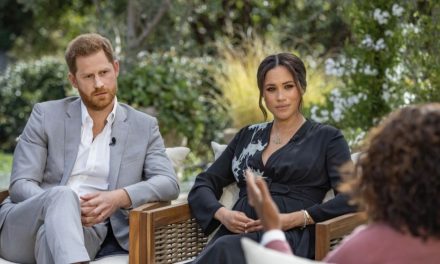 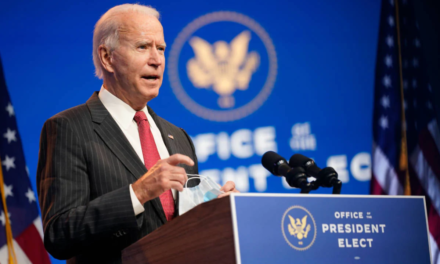 US to fall short of Biden’s July 4 vaccination goal: Official