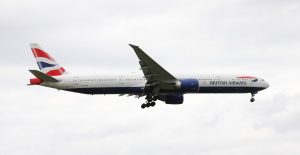 A plane of British Airways landing at Heathrow Airport in London, Britain. People arriving in Britain by any means, including air and sea, have to go into self-isolation from June 8 at a designated address for 14 days as a condition of being allowed through frontier posts, Home Secretary Priti Patel told MPs on June 3. Courtesy: Tim Ireland/Xinhua/IANS

New Delhi, Aug 17 British Airways on Tuesday said that it has increased flights between India and the UK.

According to the airline, starting August 16, 2021, flight services have been increased from 10 to 20 per week.

The airline said that the decision came after the UK government moved India to “amber list” and the Indian government allowed UK carriers to operate additional flights, increasing the weekly cap from 15 to 34 per week.

“These flights will not only reunite several people who have been kept apart from their loved ones due to Covid-19, but also provide convenient options to eligible students to connect to the UK and US on the airlines’ codeshare partner American Airlines.” 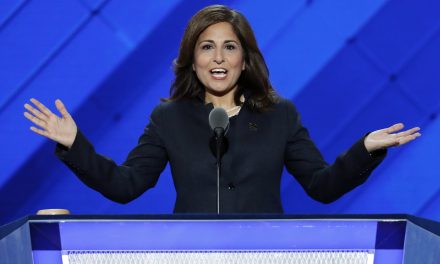 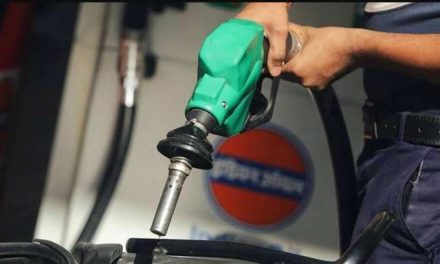 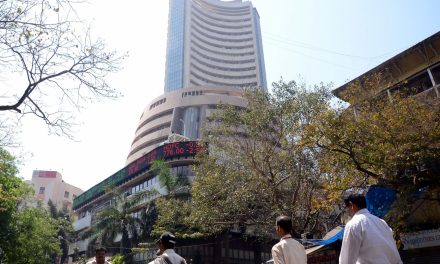 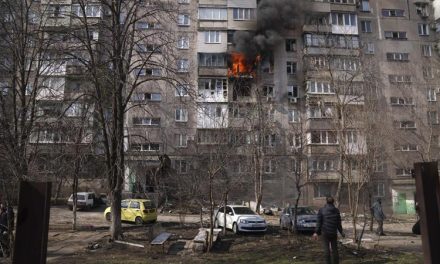