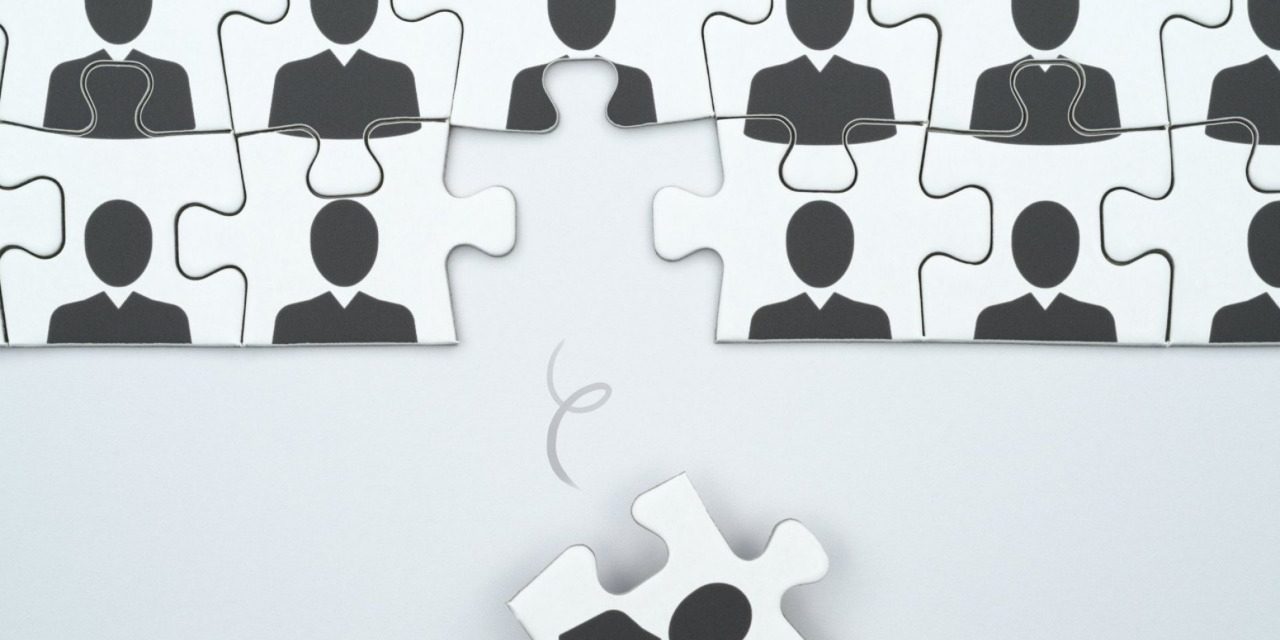 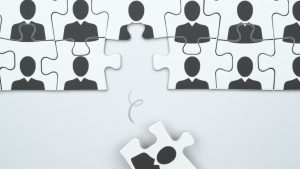 New Delhi, June 29: Online coding provider WhiteHat Jr, the beleaguered platform under edtech giant BYJU’s umbrella, has laid off around 300 employees, after more than 1,000 of its employees resigned after being asked to return to office in April-May.

This time, most of the fired employees belonged to the code-teaching and sales teams at the platform and some of them worked in Brazil.

In a statement, the company said that “to realign with our business priorities, we are optimising our team to accelerate results and best position the business for long-term growth”.

The edtech sector has been hammered by the global macroeconomic conditions and reopening of schools, colleges and physical tuition centres.

In the April-May period, over 1,000 of its employees –out of its 5,000-strong workforce that includes teachers which are on contractual basis, and hence not full-time employees, resigned.

WhiteHat Jr also shut its schools division that last year targeted to take its flagship coding curriculum to 10 lakh school students by the next academic year.

The company has said that the laid off employees were offered a month’s salary as part of their severance.

BYJU’s on Tuesday named Krishna Vedati as President of Global Growth and Strategic Initiatives, along with rejigging top leadership at K-12 creative coding platform Tynker (which it acquired for $200 million) as part of its US expansion.

The edtech unicorn made at least 10 acquisitions for a cumulative transaction value of about $2.5 billion last year. 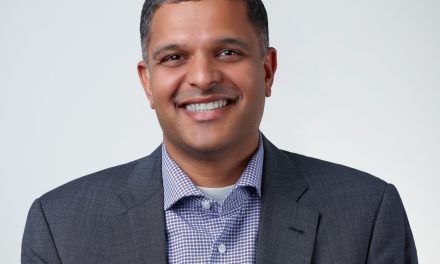 UST to double its headcount to 12K in Bengaluru by 2023 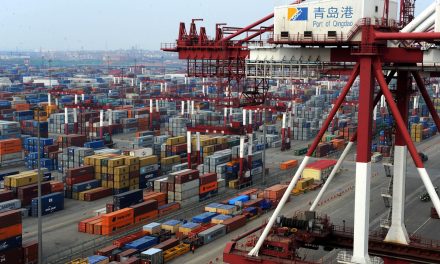 Karnataka to launch cargo services through its buses: Deputy CM 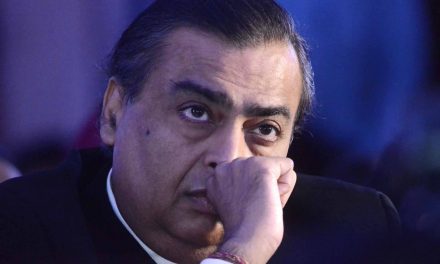 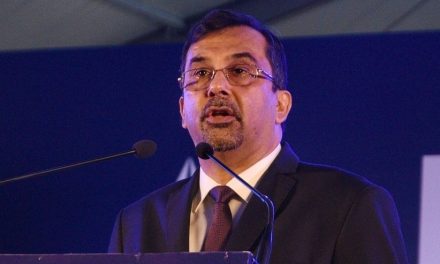