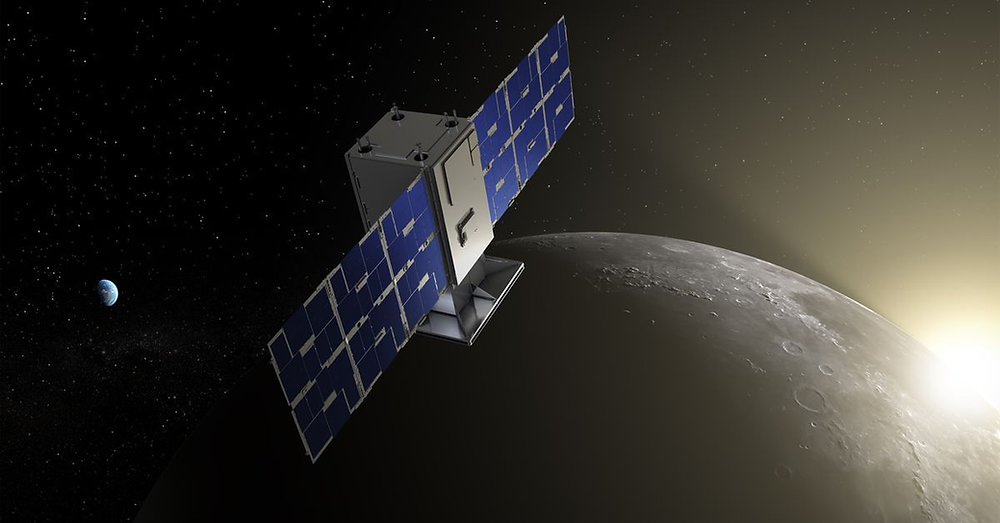 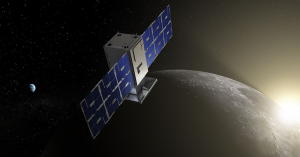 Washington, July 7: After spending nearly a day in the dark, NASA’s CAPSTONE mission, a microwave oven-sized CubeSat, has re-established contact with mission officials, the US space agency has said.

“We have re-established communications with CAPSTONE. The spacecraft is looking happy and healthy.A More details to come,” added Colorado-based company Advanced Space, which operates the mission for NASA, on Twitter.

The CAPSTONE lifted off to the Moon on June 28 aboard a Rocket Lab Electron rocket.

On July 4, the spacecraft left low-Earth orbit and started its solo journey to the Moon. However, a day after “the spacecraft experienced communications issues while in contact with the Deep Space Network”, NASA said.

The CAPSTONE spacecraft weighing just 55 pounds will serve as the first spacecraft to test a unique, elliptical lunar orbit. It is slated to reach the Moon in November.

It will fly in cislunar space — the orbital space near and around the Moon. The mission will demonstrate an innovative spacecraft-to-spacecraft navigation solution at the Moon from a near rectilinear halo orbit slated for Artemis’ Gateway.

Once released from Rocket Lab’s Photon satellite bus, CAPSTONE will use its propulsion system to travel for approximately three months before entering into orbit around the Moon.

After arrival at the Moon, CAPSTONE will begin its six-month-long primary mission. The mission will validate a near rectilinear halo orbit’s characteristics by demonstrating how to enter into and operate in the orbit.

Its mission objectives include demonstrate spacecraft-to-spacecraft navigation services that allow future spacecraft to determine their location relative to the Moon without relying exclusively on tracking from Earth; lay a foundation for commercial support of future lunar operations; and gain experience with small dedicated launches of CubeSats beyond low-Earth orbit, to the Moon, and beyond. 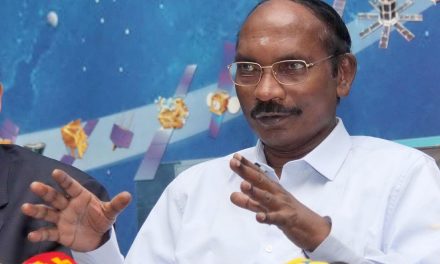 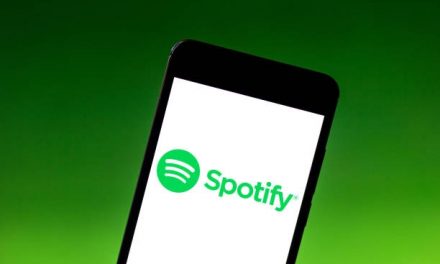 Spotify makes it easier to block other users 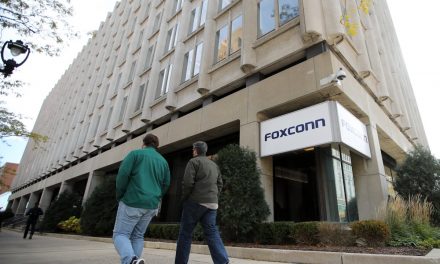 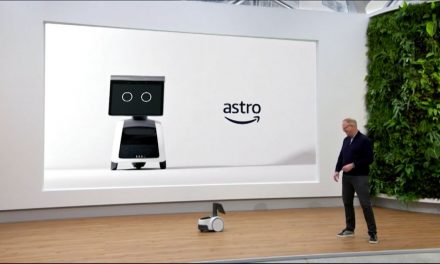 Amazon to develop software for its consumer robots in India