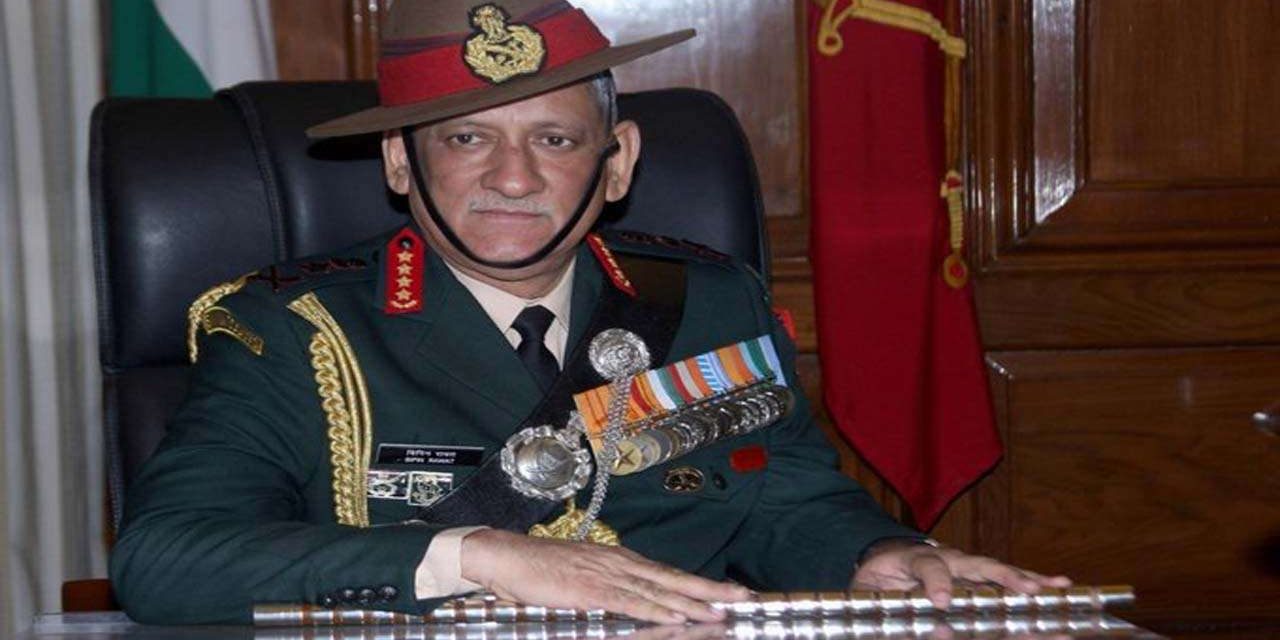 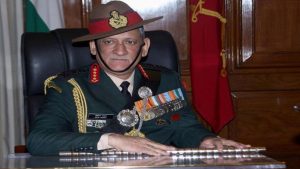 General Rawat, his wife Madhulika and 12 armed personnel were killed in a chopper crash in Tamil Nadu on December 8, 2021.

Others who have been honoured with Padma Vibhushan include Prabha Atre (Art), Kalyan Singh (Public Affairs, Posthumous) and Radhyashyam Khemka (Literature & Education, Posthumous)

On January 14 this year, the Court of Inquiry constituted to probe the military chopper crash ruled out mechanical failure, sabotage or negligence as a cause of the accident.

Sharing preliminary findings of the tri-services Court of Inquiry report, the Indian Air Force said the chopper crash was a result of entry into clouds due to unexpected change in weather conditions in the valley near Coonoor in Tamil Nadu.

The inquiry team analysed the Flight Data Recorder and Cockpit Voice Recorder besides questioning all available witnesses to determine the most probable cause of the accident.

Gen Rawat was on a visit to the Defence Services Staff College at Wellington in Nilgiri Hills to address the faculty and student officers of the Staff Course. 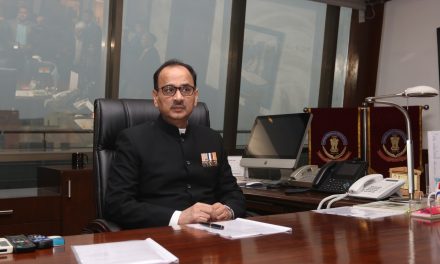 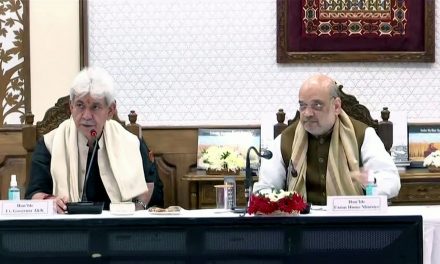 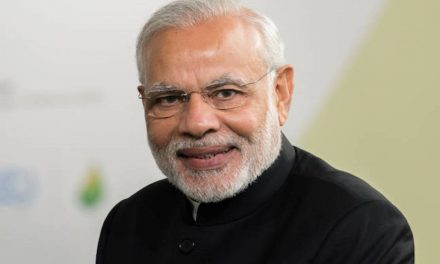 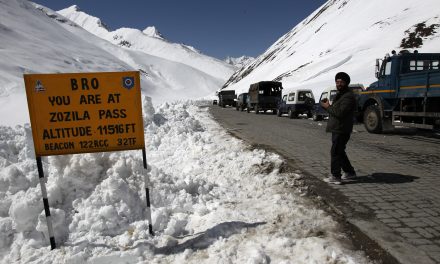