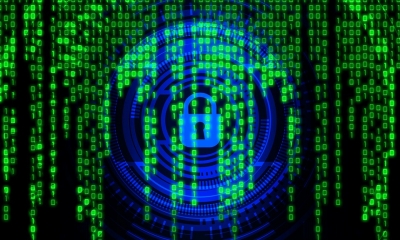 New Delhi, Nov 18 (IANS) The Central government on Friday released the draft data protection bill 2022 which entails a provision of a fine of up to Rs 250 crore on data-managing entities that fail to take reasonable security safeguards.

The draft of the bill was put up for stakeholders’ comments by Union Telecom Minister Ashwini Vaishnaw.

One of the main aims of the bill is to process digital data in a way which recognises both the right of individuals to protect their personal data and the need to process it for lawful purposes and related matters.

It also envisages setting up of a data protection board of India, which will act as a digital regulator.

The Telecom Ministry has sought public comments on the draft legislation.

Earlier the Government had brought the Data Protection Bill, 2019, which was scrapped amid opposition from political parties and various sections of the society.

The earlier legislation was introduced on December 11, 2018 and then referred to the joint Parliamentary committee for examination.

After the Parliamentary panel’s report was presented to Lok Sabha in December 2021, the bill was returned with as many as 81 amendments and in August this year, it was rescinded from the Lok Sabha. 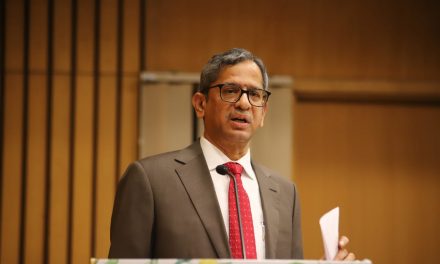 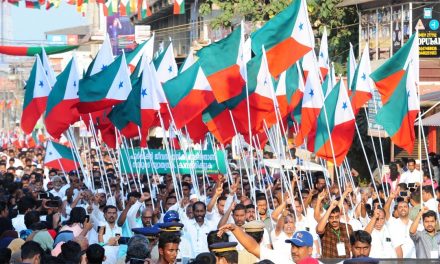 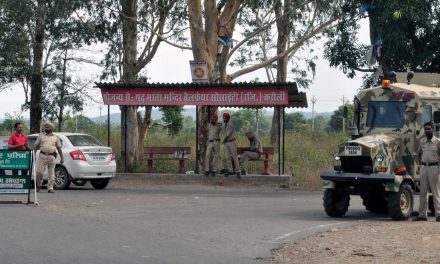 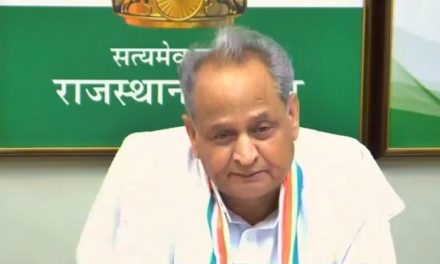