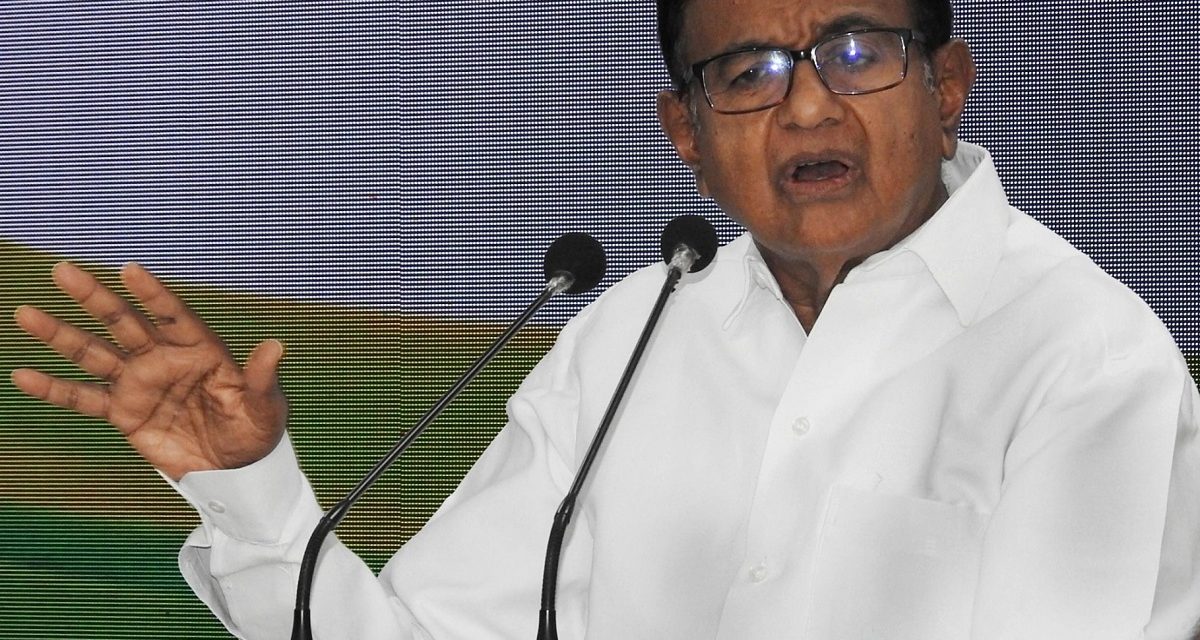 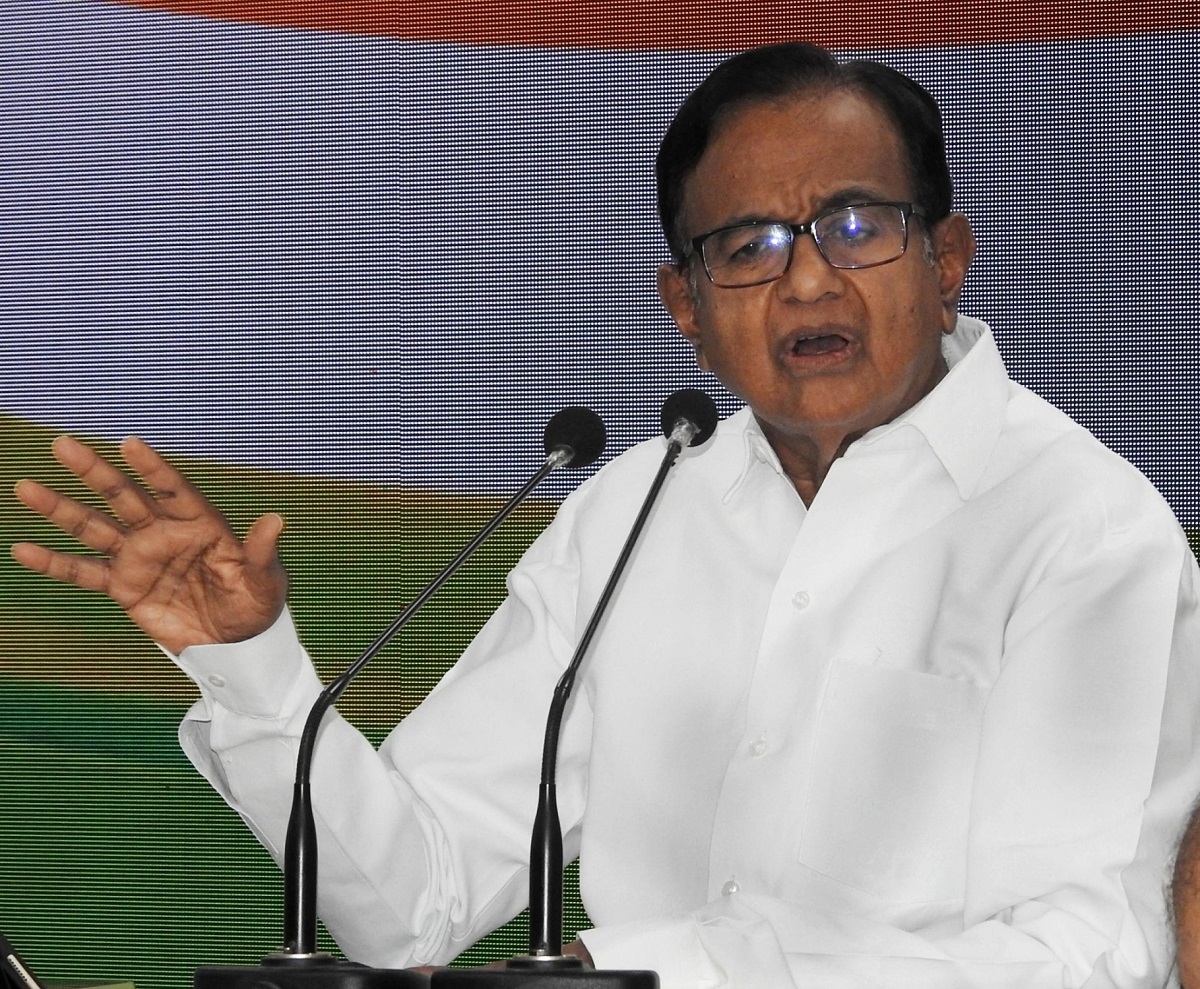 People will match the “word” with the “action”, he added.

All 11 life imprisonment convicts in the Bilkis Bano gang-rape case and murder of seven members of her family on Monday walked out of Godhra sub-jail after the Gujarat government allowed their release under its remission policy.

A special CBI court in Mumbai had sentenced the 11 accused to life imprisonment on the charge of gang-rape and murder of seven members of Bilkis Bano’s family on January 21, 2008. The Bombay High Court later upheld their conviction.

According to reports, the convicts had served more than 15 years in jail and one of them had approached the Supreme Court with a plea for premature release, to which the apex court had directed the Gujarat government to look into the issue of remission. 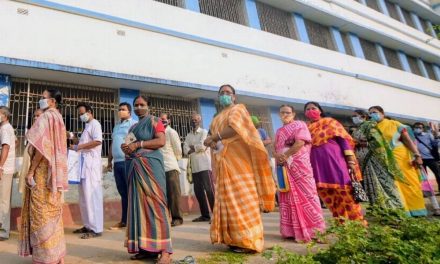 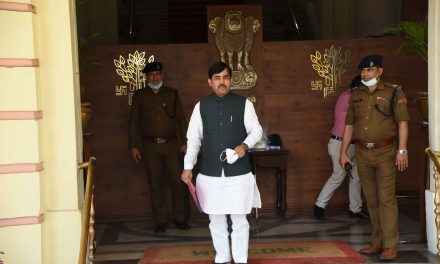 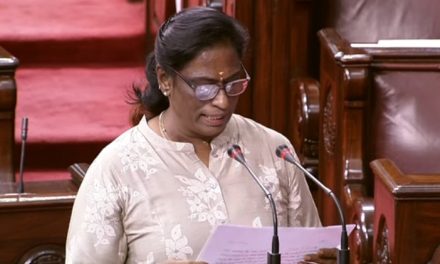 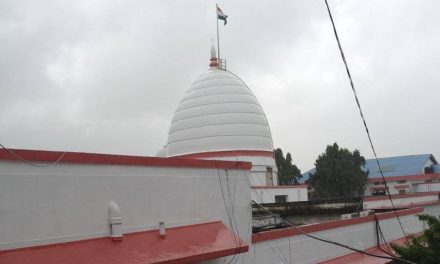