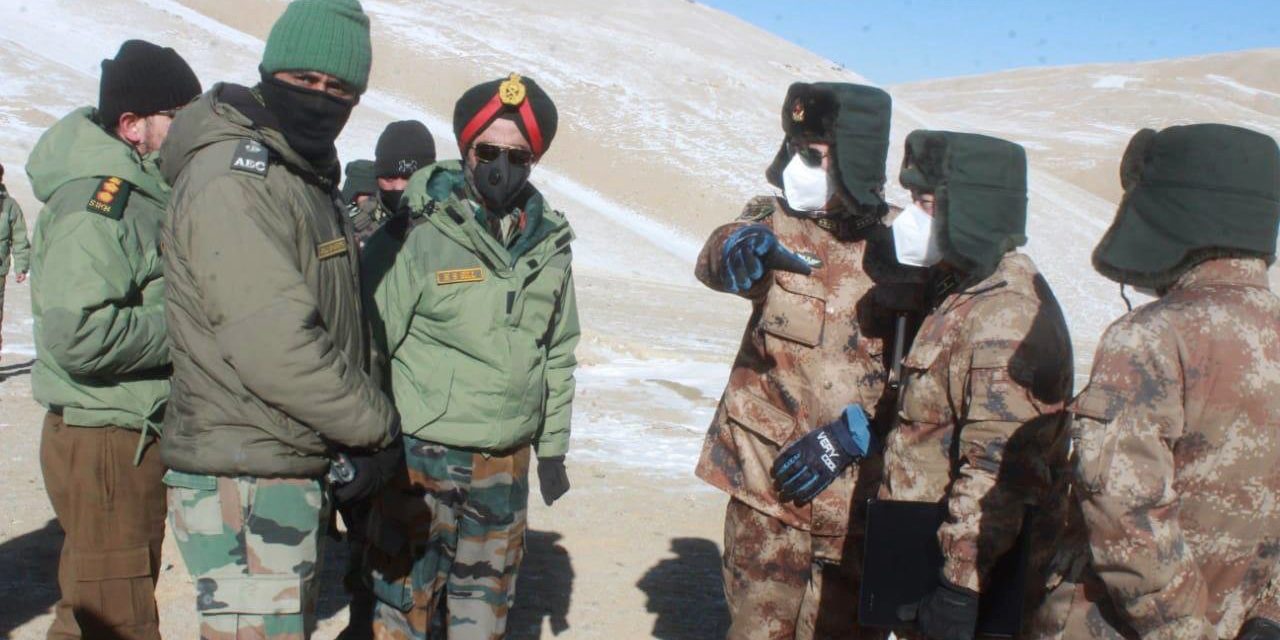 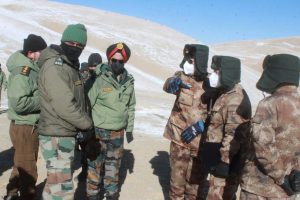 New Delhi, Feb 20 (IANS) China, in a video released on social media as part of psy-war, showcased the bravery of an Indian Army officer during the Galwan Valley clashes in Eastern Ladakh.

The officer of Bihar Regiment, who hails from the Senapati district of Manipur and was commissioned in 2018, was seen leading his men from the front in Galwan Valley during the confrontation against the Chinese People’s Liberation Army (PLA). He is a Captain in the Indian Army.

The name of the Captain has been withheld on request from the Indian Army.

He received a Mention in Despatches during Republic Day this year. He was seen walking unarmed towards the Chinese PLA to stop transgression into Indian territories. India has lost 20 soldiers in the clash.

China released this video on Friday as part of its psy-war to depict India’s aggression during clashes in Galwan Valley. The video went viral on all the platforms of social media.

The video was released after China for the first time accepted it lost four soliders during the clash.

The video came a day ahead of military commanders meeting to de-escalate tensions at the Line of Actual Control. The tenth Corps commander meeting between India and China, began at 10 am on Saturday.

The Indian Army didn’t react to the video of the clash released by China and maintained silence over the issue.

India and China have been engaged in a ten-month-long standoff at the Line of Actual Control. The confrontations began on the north bank of Pangong Lake, both in the waters and the bank as Chinese incursions increased in early May last year.

On February 10, disengagement began at the northen and southern banks of Pangong Lake. 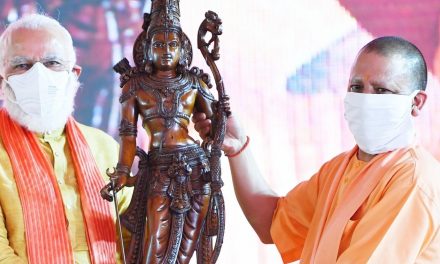 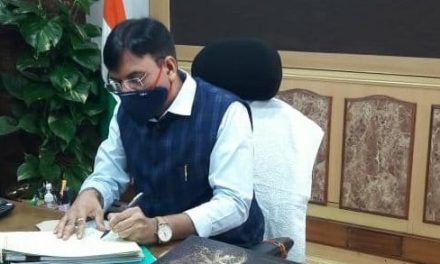 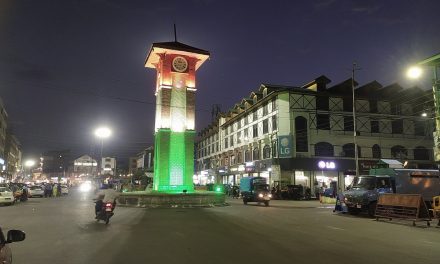 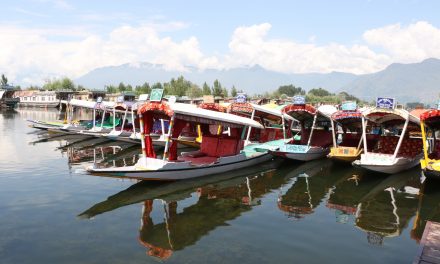