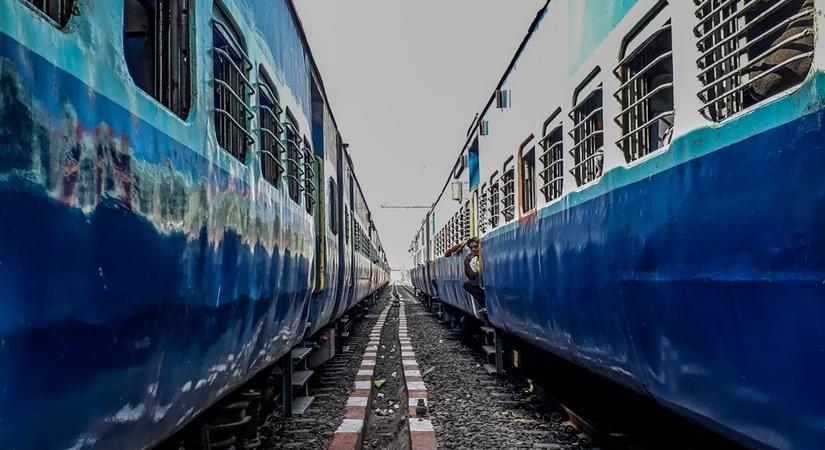 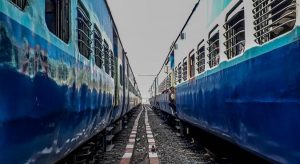 Lucknow, March 9: With the intention to generate non-fare revenue, the Railway Board has decided to allow co-branding, station branding or semi-naming rights at railway stations.

Following this, the names of brand or logos of government and reputed business houses can be prefixed or suffixed to the names of railway stations.

However, such an activity is a form of advertisement only.

As per a letter of the Railway Board, addressed to the general managers of all the railway zones of the country, the prefix or suffix of the brand name or logo to the name of the railway station and such brand name shall not exceed two words.

Co-branding shall not be permitted on railway tickets, PRS, websites, route maps, in announcements through public-address systems and on rail display networks where the name of the railway station shall be its original only.

In order to maximise revenue from co-branding of stations, this co-branding shall be permitted at all the places in the station building area wherever the name of the railway station is displayed.

In addition to the prefix or suffix indicated above, the licensee may be given advertising rights for its brand in the circulating area, subject to conditions of the out of home policy, and availability of space.

However, the quantum or location of space to be allotted in the circulating area shall be decided by the respective divisions, keeping in view the availability of space, station layout, facade and aesthetics.

However, the letter mentions that due care should be taken so that prefixing or suffixing does not adversely impact clear visibility of station name that is essential for train operations.

It also comes with a rider that heritage buildings and in railway stations named after eminent personalities, national leaders, martyrs, etc. will be excluded from this change of policy. 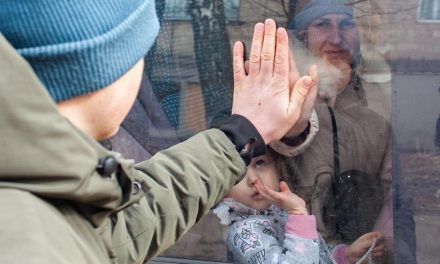 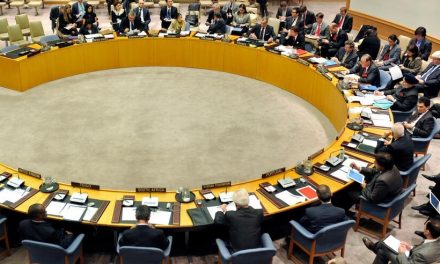 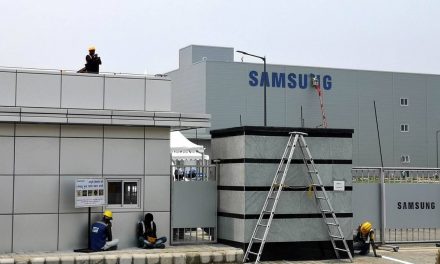