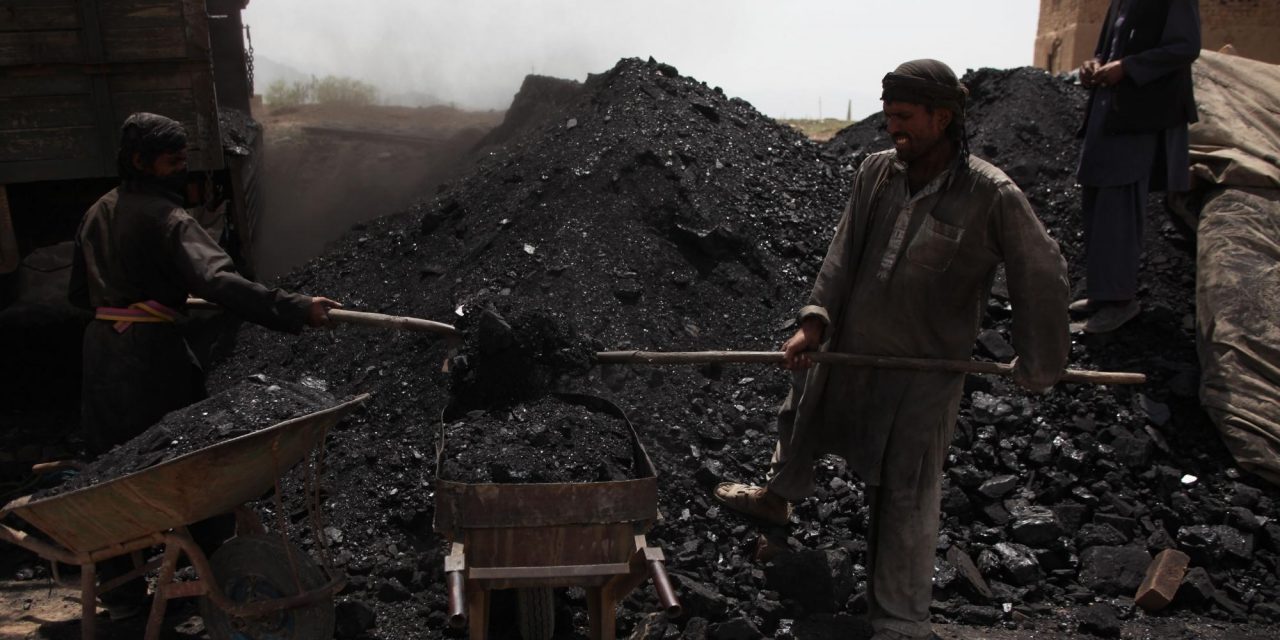 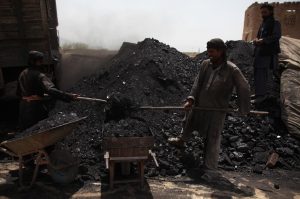 New Delhi, May 24: The average bid price of coal at a recent spot e-auction conducted by Mahanadi Coalfields Limited rose more than 800 per cent above the notified price, according to a representation by the Coal Consumers Association of India (CCAI), which has pointed this out as an example of how coal buyers in the country are being forced to secure coal supplies at appallingly high prices just to keep their plants running.

In its representation addressed to the Union Minister of Coal, the CCAI has now sought urgent support in providing relief to beleaguered coal buyers in the country, many of whom have been compelled to idle their captive power plants in the absence of sufficient supplies.

Citing the example of exorbitant auction prices, CCAI said the soaring bid prices had prevented multiple industries from participating in the auction. Many of them have now resorted to drawing expensive power from the exchange while nearly idling their captive power plants, consequently increasing power demand and tariffs even further.

According to CCAI, this practice was resulting in heightened system inefficiencies across the country’s Captive Power Plant (CPP) infrastructure.

While applauding the ongoing efforts by the government to ensure consistent coal supplies to power utilities amid skyrocketing demand driven by the early onset of summer and searing heatwaves, the CCAI acknowledged that the effective and timely steps taken so far have helped avert further outages.

The CCAI representation however observed that the nation’s industrial sector has continued to struggle for coal supplies especially via rail mode, an issue that has continued to persist since September last year and has worsened in the last few months.

At present, CIL and its subsidiaries are allocating coal at a trigger level of 75 per cent of the Monthly Scheduled Quantity (MSQ). CCAI contended that this was aggravating the coal crisis, which may lead to production cuts and imminent closures. However, when it comes to actual supplies, CIL is not even supplying 30 per cent of the MSQ, according to industry sources.

Even as industries struggle to secure the minimum quantities assured to them under Fuel Supply Agreements, CIL is conducting spot e-auctions where spot prices routinely spiralled up to unprecedented levels, putting it out of reach of many consumers who were then forced to purchase less than sufficient quantities.

To rein in the spiralling prices at e-auctions, the CCAI has suggested placing a cap on coal premiums at least till the ongoing situation normalised, which would help avoid additional financial burdens on industries. The Association also suggested that inter plant transfer of coal stocks within the same group company be permitted to allow for optimal utilisation of existing supplies. For companies operating multiple units with separate coal linkages, this measure would help balance coal stocks in the short term.

The CCAI representation called on CIL subsidiaries to resume supplies as per the agreed-upon Monthly Scheduled Quantity to the non-power sector instead of limiting supplies to trigger level. It contended that had industries continued receiving coal supplies as per Fuel Supply Agreements, they could avoid idling their captive power plants and instead operate at full capacity and transfer any excess power to the common gird. It has also requested an increase in coal rake despatches to industries, especially to the units located at considerable distances from mine pitheads as they were especially in dire need of the fuel for survival. 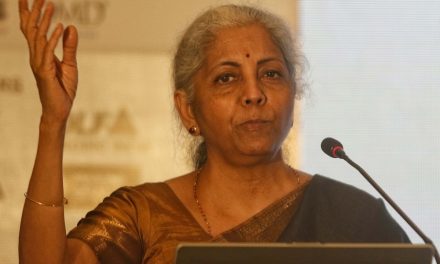 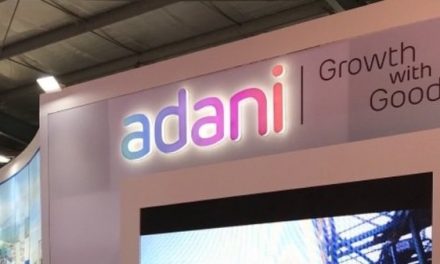 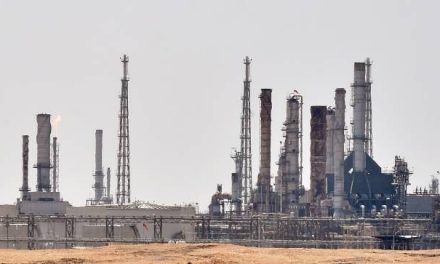