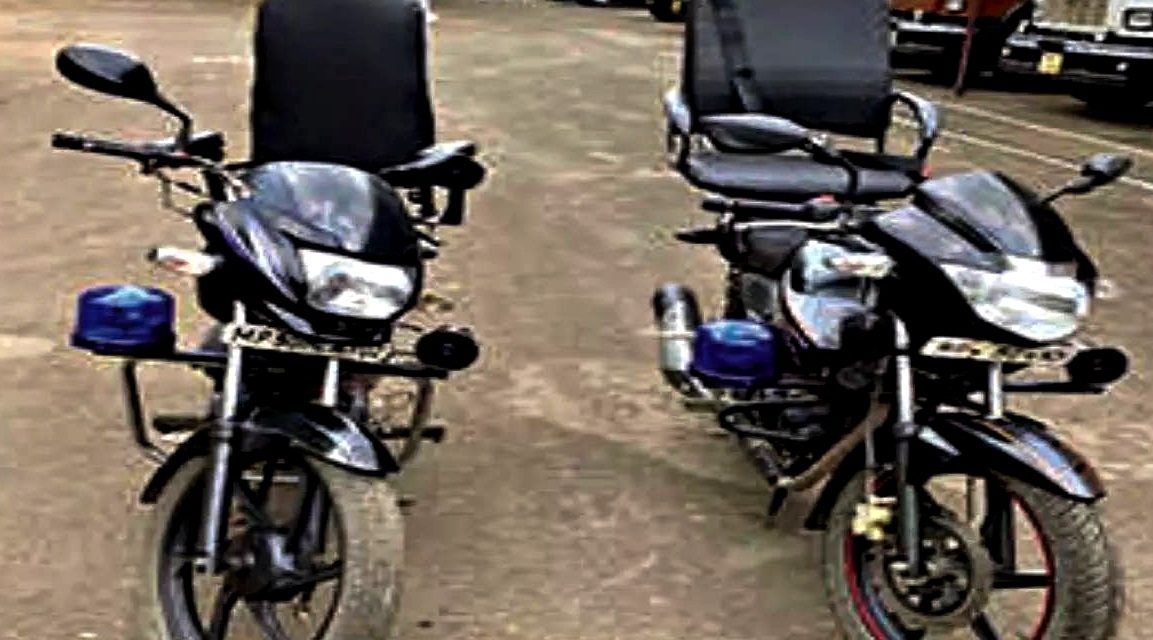 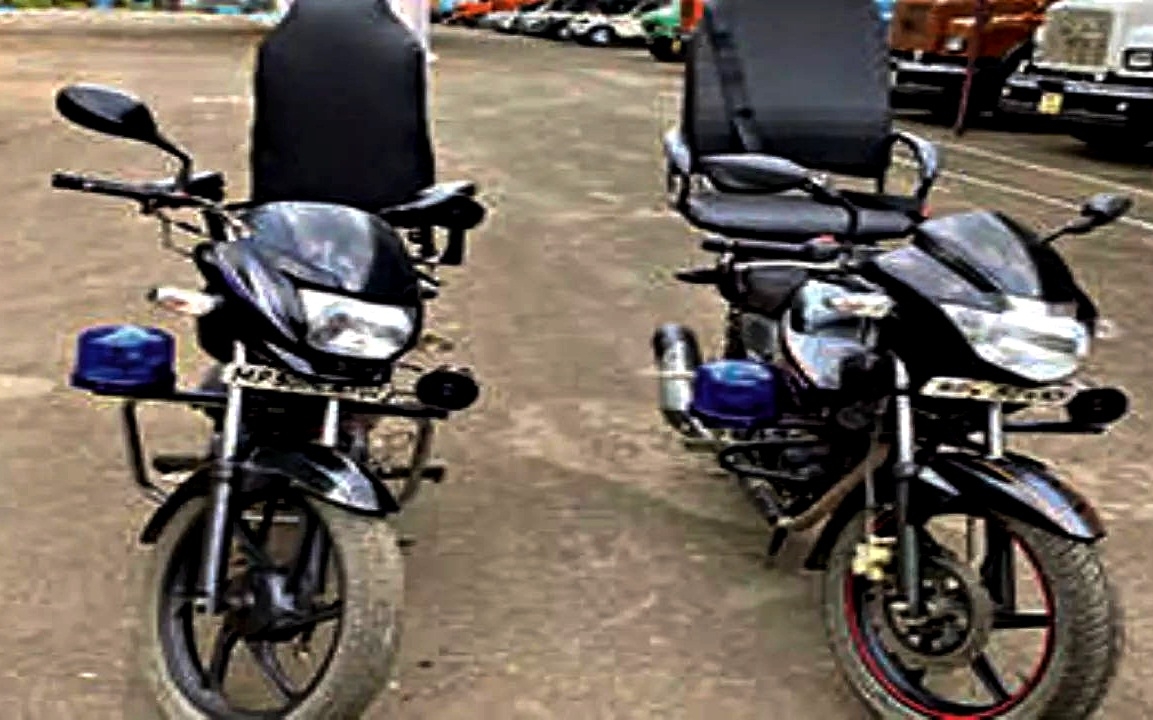 In an official communication, the CRPF team of Balaghat said that medical teams accompanied by well-armed security personnel will reach the people living in remote areas. Medical team will visit the sick and injured in the remotest places of the district that shares its border with the worst Maoist violence-hit districts in neighbouring Chhattisgarh and Maharashtra.

Commandant of the 123th CRPF battalion Sudhir Kumar– who launched bike-ambulance services in Bastar region, said that bikes were initially given a few years back for anti-Naxal patrols as four-wheelers were easy for the ultras to target.

“As we know that people living in remote and dense jungle areas struggle to receive medical services, therefore, we decided to utilise these bikes to provide medical aid to them,” Kumar added.

He further informed that a field surgical team, comprising a doctor, a paramedic and an assistant, are part of the bike ambulance team. “They would visit the villages either as part of a patrol or called by the villagers in need. If needed, these bike ambulances would rush the patients to hospitals,” said the officer.

The initiative has also come a step towards widening the CRPF’s civic action work that is traditionally conducted to befriend the locals by providing household items to them using government funds. 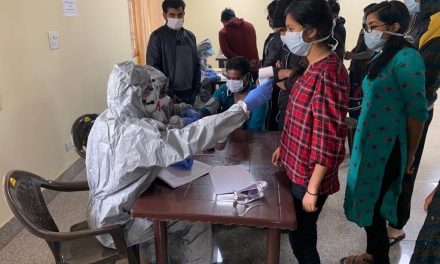 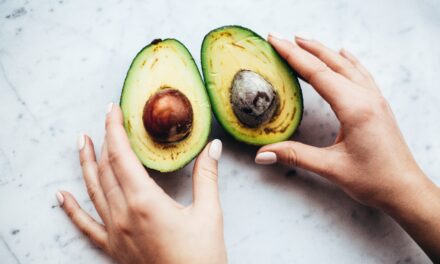 5 Fun Ways To Include Avocado In Your Diet 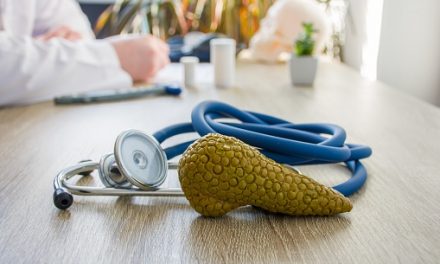 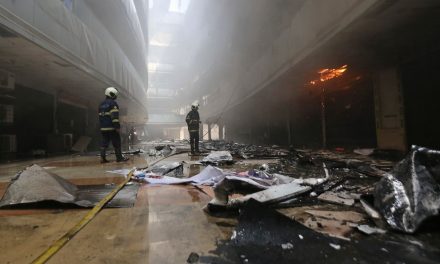