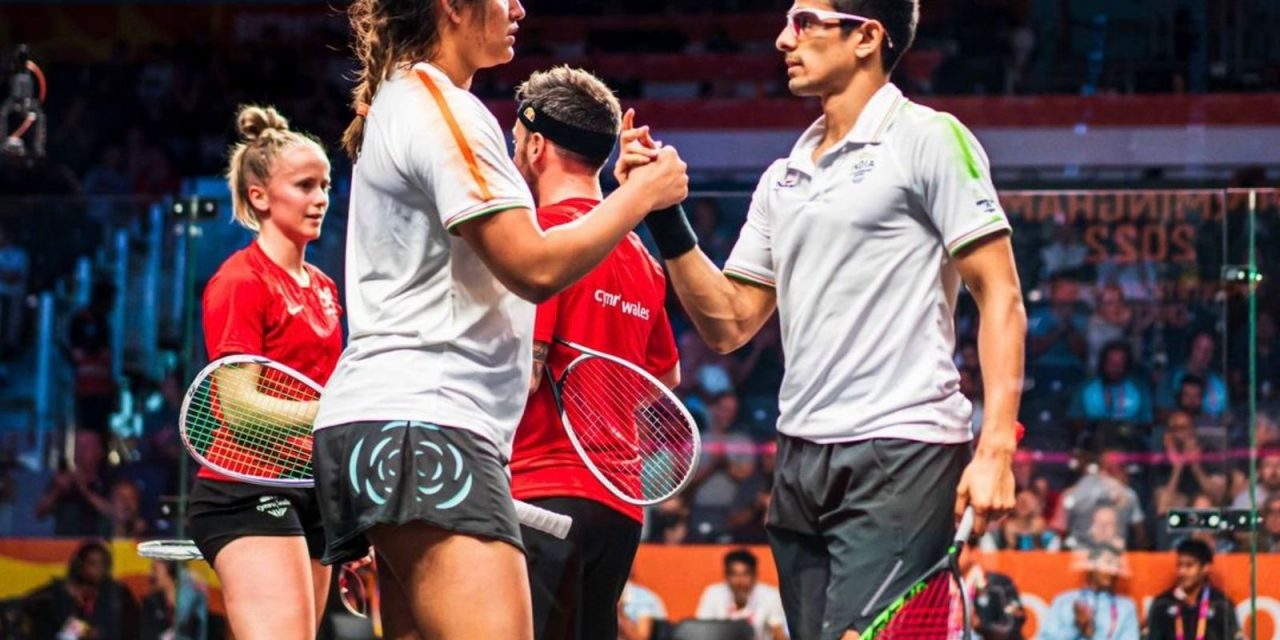 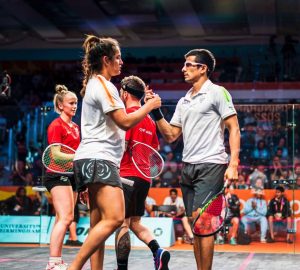 Birmingham, Aug 5: India had a mixed day in the 2022 Commonwealth Games squash competitions here on Thursday with Dipika Pallikal Karthik and Saurav Ghosal winning their match while Joshna Chinappa and Harinder Pal Singh Sandhu getting knocked out in the Round of 16 matches at the Birmingham University Hockey and Squash Centre here.

There was success for India in the women’s doubles as Sunayna Kuruvilla and Anahat Singh won their match while the men’s doubles pair of Senthilkumar Velavan and Abhay Singh also advanced to the next stage.

All eyes at the squash court were on the seasoned mixed doubles combine of Dipika Pallikal and Saurav Ghosal after the latter bagged his first singles medal in the Commonwealth Games — a bronze. Dipika is playing her first Commonwealth Games less than a year after giving birth to twin boys. The pair had won the mixed doubles title in the World Doubles in Glasgow where Dipika partnered Joshna Chinappa to the women’s doubles title in April this year.

On Thursday, Dipika and Saurav got the better of Emily Whitlock and Peter Creed of Wales, winning 2-0 (11-8, 11-4) in the rather one-sided encounter.

However, a big setback was the defeat suffered by compatriots Joshna Chinappa and Harinder Pal Singh Sandhu to Donna Lobban and Cameron Pilley of Australia. Joshna and Harinder lost 2-0 (8-11, 8-11) in the Round of 16 match.

In women’s doubles pre-quarterfinals, Sunayna and Anahat got the better of Yeheni Kuruppu and Chanithma Sinaly of Sri Lanka. They won in straight games 11-9, 11-4 to advance to the quarterfinals.

It was quite easy for the men’s doubles pair of Senthilkumar Velavan and Abhay Singh to defeat Luca Reich and Joe Chapman of the British Virgin Islands, winning 11-3, 11-1 in double quick time. However, the focus was on the pair of Dipika Pallikal and Saurav Ghosal and they did not disappoint the crowd as they emerged as winners.

Dipika said they made a tentative start but got their rhythm in time to win.

“The first few points were a bit edgy. It’s my first time on a glass court for four years so I was worried about my length and rhythm, but we made it through. The knockout format of this competition doesn’t give you any chance of a breather. Every point is important,” said Dipika after their match.

Dipika, who is married to India’s international cricketer Dinesh Karthik, talked about her return to squash after becoming a mother and said it was always her intention to start playing.

“When I took a break the plan was always to come back. I was 27 at the time so I knew I had enough years left in me. Me and my husband made the decision to start a family and that’s what we did.

“The plan was always to come back for the Commonwealth Games and Asian Games, but unfortunately the Asian Games were postponed,” said Dipika.

Dipika found success soon after her return as she won the mixed doubles title at the World Doubles along with Saurav and the women’s doubles with Joshna Chinappa.

“I still don’t know how I did it. I had the right people around me, I was very focused and I’m a goal-driven person. I wanted to come back to the squash court after a four-year break, get fit enough for the Commonwealth Games and get selected for the team.

“Most importantly, I want to be able to match the calibre of Saurav and Joshana – her women’s doubles partner] and help them in their quest to win a medal,” she said.

So, with so much success, there will be questions about the possibility of a return to the PSA Tour soon but Dipika said she will have to discuss the matter with her husband Dinesh Karthik before taking that decision.

“Returning to the Tour is something that I have to sit and think about. I have to think about my body and having time with the boys. It’s definitely on the radar and I really want to do it. I think I have a few years left in me, but it’s a decision I will only take after the Commonwealth Games.

“With Dinesh being back in the [T20 international] team it leaves a lot more responsibility on my shoulders. I’m not thinking about it, I will make that decision in a week or so.

Whatever the decision she takes, at the moment Dipika is focused on playing in the Commonwealth Games and hoping to convert her twin silvers from Gold Coast to twin gold medals. 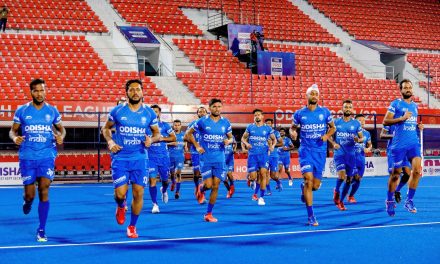 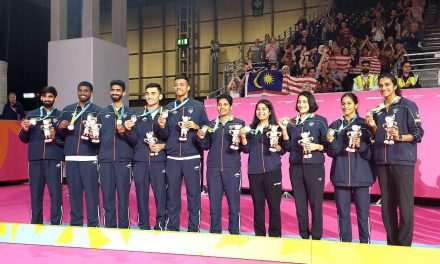 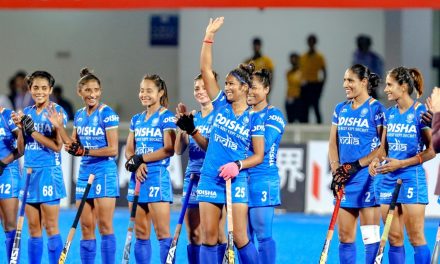 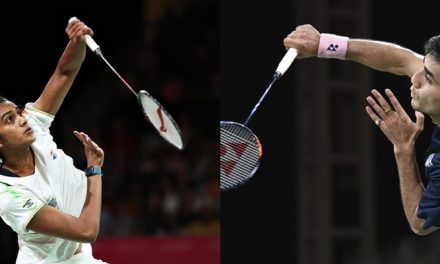