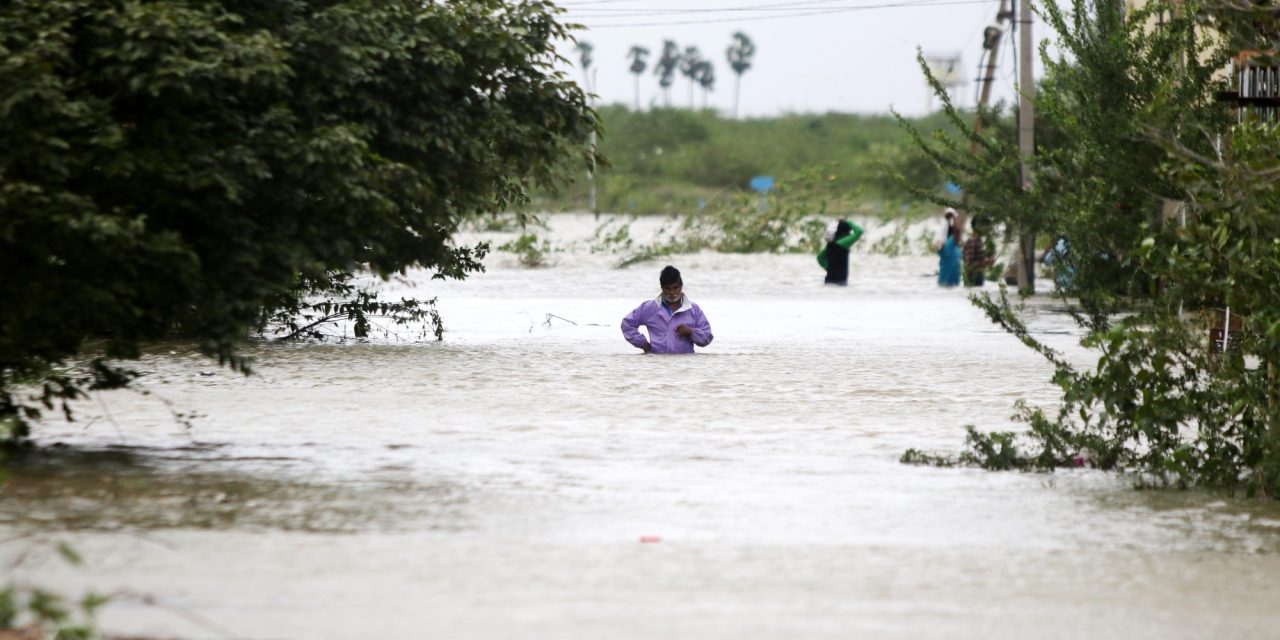 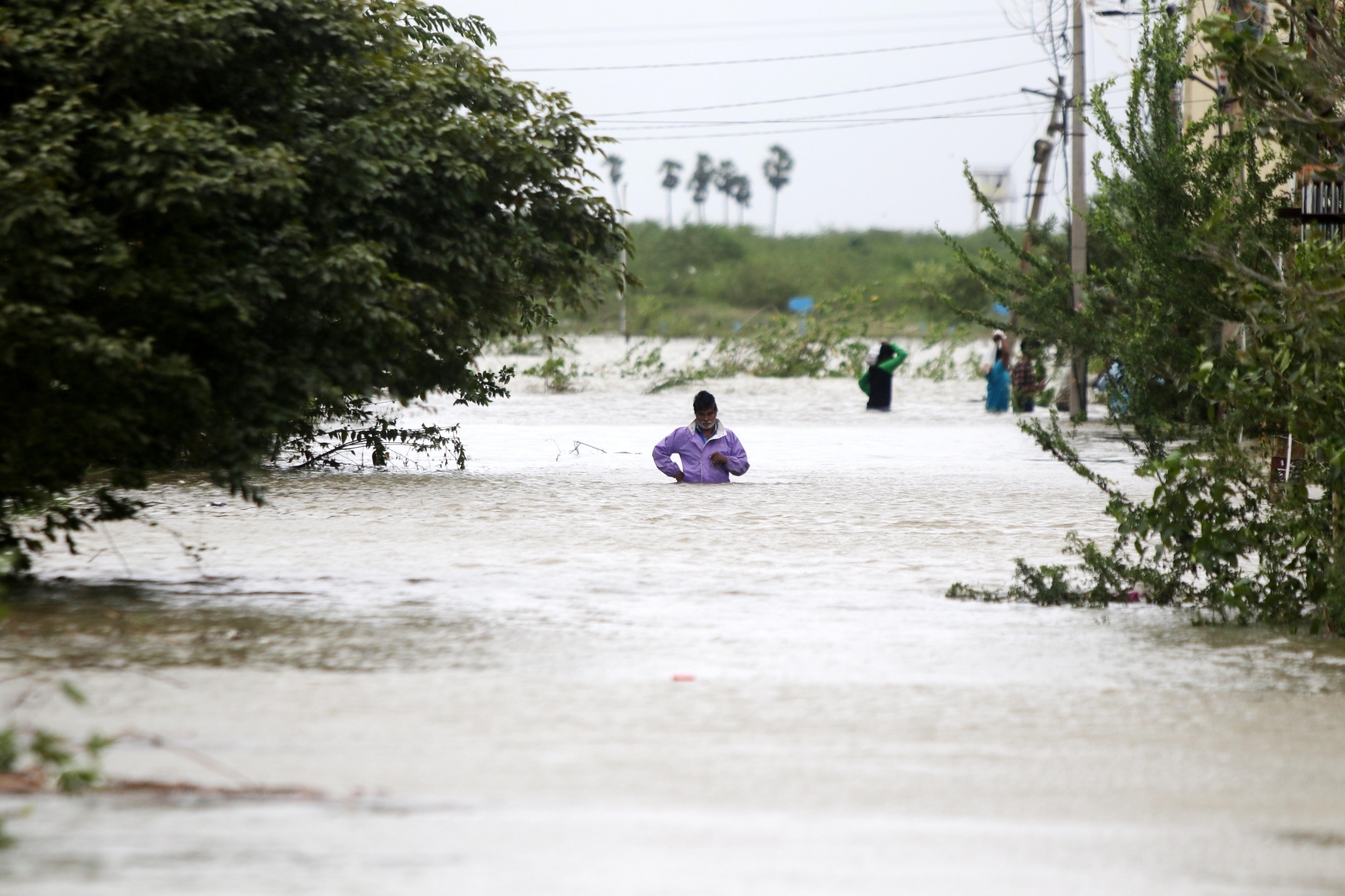 Chennai: A view of flooded Chennai after very severe cyclonic storm Nivar wreaked havoc, on Nov 26, 2020. According to the Tamil Nadu government, three persons lost their lives due to rain related incidents and three got injured. The state government also said that 26 cattle had also died in the storm. On its way the cyclone also damaged several houses, uprooted trees and power lines in Tamil Nadu’s Cuddalore, Marakkanam and in Puducherry also. (Photo: IANS)

Chennai, Dec 9 (IANS) With Cyclone ‘Mandous’ intensifying into a cyclonic storm in the Bay of Bengal and expected to touch land at Mamallapuram in Chennai, light to heavy rain was lashing across Tamil Nadu.

Surplus water was to be released at 100 cubic feet per second from Chembarambakkam, Poondi and Puzhal reservoirs. The Chennai district authorities have warned people living in certain low-lying areas of Chennai to be cautious as water would be released from the lakes.

The Greater Chennai Corporation has already put in place rescue workers. including the NDRF teams to handle any emergency situation arising out of the cyclonic storm that is likely to touch the land by Friday night.

Tangedco has also put in place a team of engineers, supervisors, and other field staff to prevent any untoward incidents related to the breaking of power lines during heavy rain and storm.

The revenue authorities have already readied tree cutters and cable workers to remove the trees in case they get uprooted during the storm and rain. 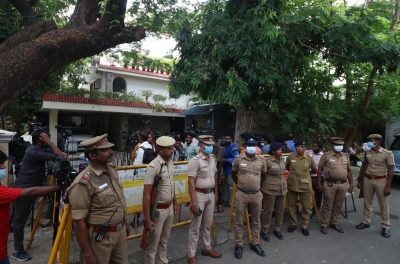 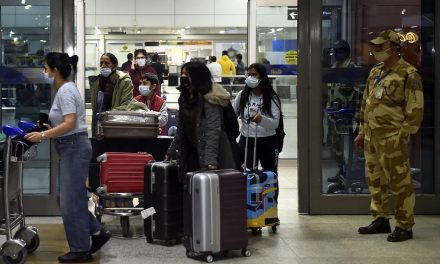 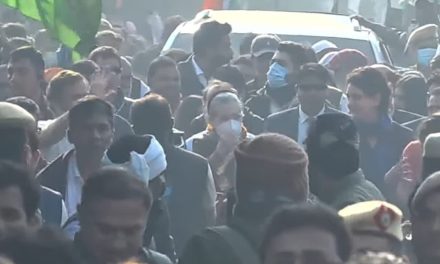 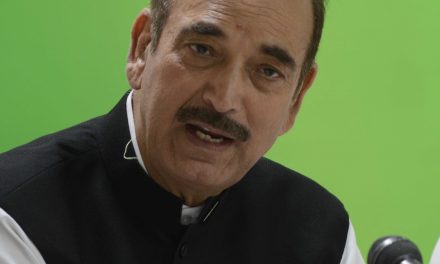