Death toll from floods in Malaysia rises to 33 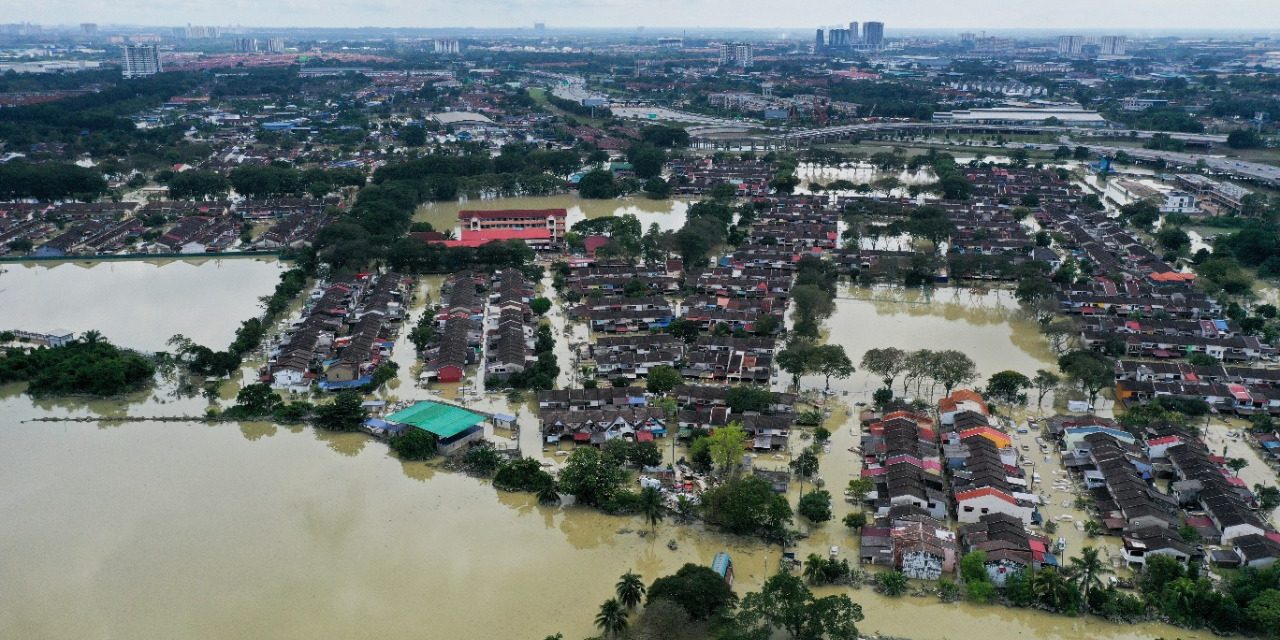 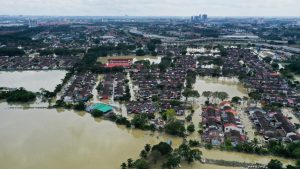 Kuala Lumpur, Dec 23  The death toll from the massive floods in Malaysia has risen to 33, authorities said.

Selangor police chief Arjunaidi Mohamed said the death toll in the state has risen to 24, while another nine were confirmed dead in Pahang state on Wednesday, Xinhua reported citing Bernama news agency.

A number of the victims had been found in houses, while others were discovered as the floodwaters began receding.

The number of displaced persons due to flooding in Malaysia has dropped to some 62,372 in six states plus in Kuala Lumpur as of 10 p.m. local time Wednesday, according to data from the Malaysian social welfare department.

The worst-hit state remains Pahang along the east coast of Peninsula Malaysia, with over 37,000 people being evacuated to flood relief centres, followed by Selangor state with over 22,000 evacuated.

The country’s meteorological department has warned of more rain in the Peninsula Malaysia, with rain and storms expected in several states on Thursday. 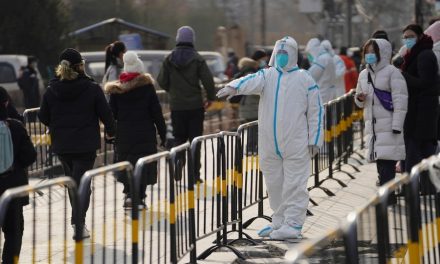 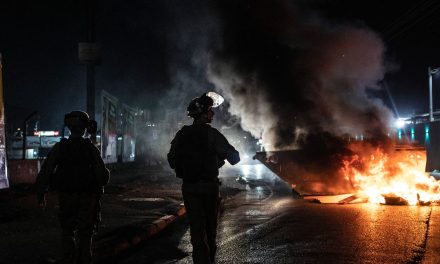 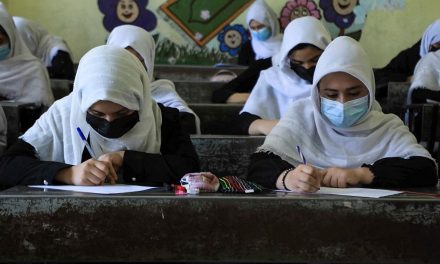 Afghan girls can attend schools but in gender-separated classes: Taliban 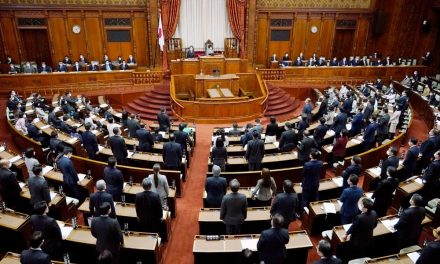