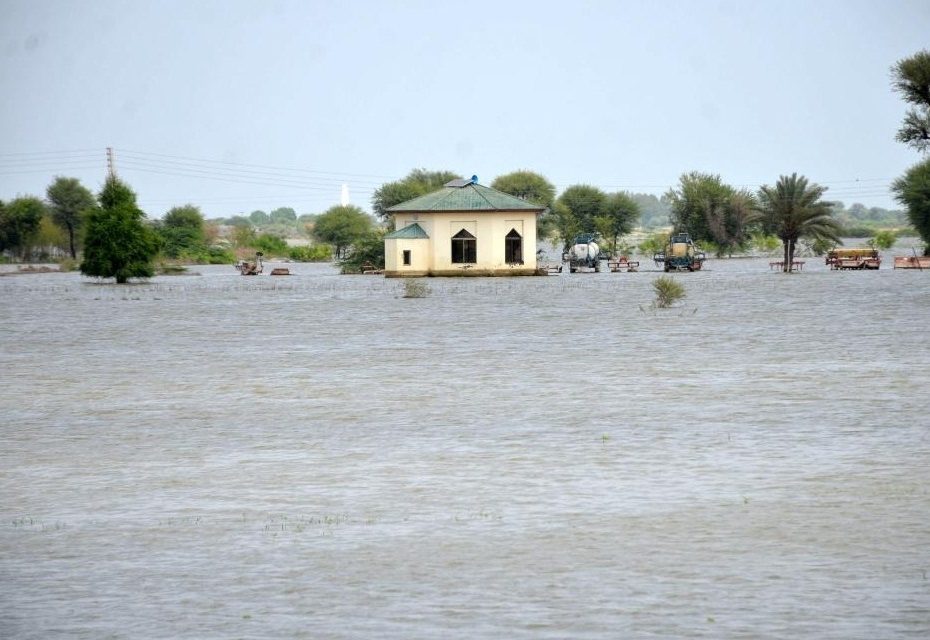 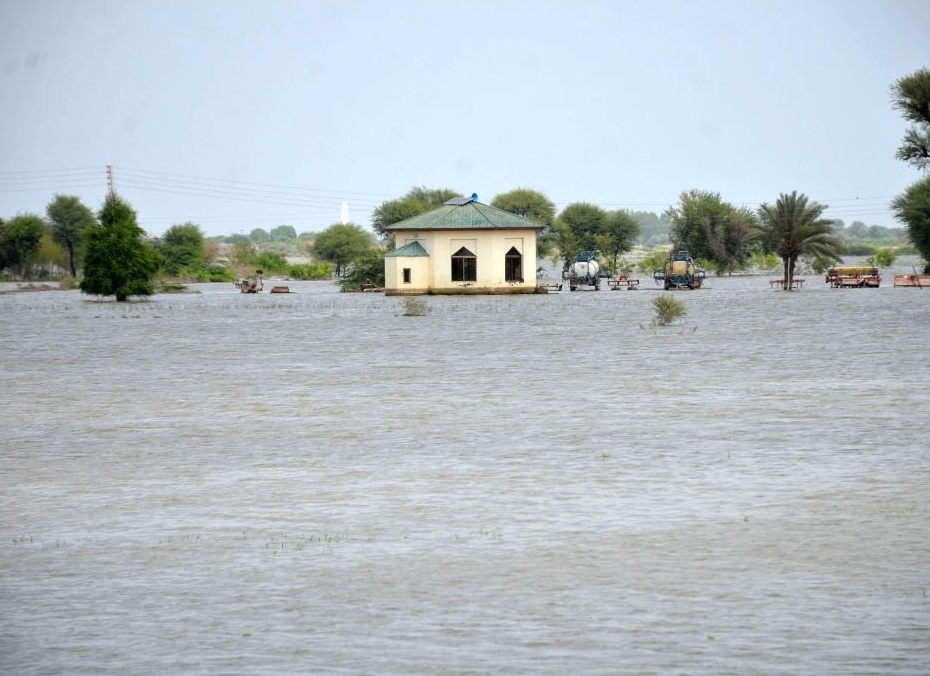 Islamabad, Oct 17: The death toll from this season’s catastrophic monsoon rain and floods since mid-June has increased to 1,719 along with 12,867 injured people, the National Disaster Management Authority (NDMA) has said.

According to its latest update, the NDMA said that 641 children and 345 women were among the fatalities, reports Xinhua news agency.

Sindh province was the worst-hit region with 780 fatalities, followed by Balochistan (336), Khyber Pakhtunkhwa (308) and Punjab (223).

Additionally, 2,271,523 houses have been destroyed, while an estimated 1,163,661 livestock animals have perished in the disaster.

A total of 33,046,329 people and 84 districts across Pakistan have been affected by the floods, the NDMA added. 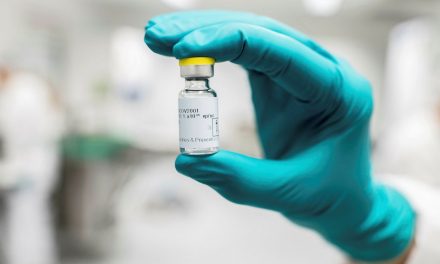 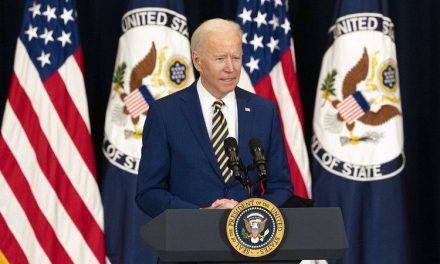 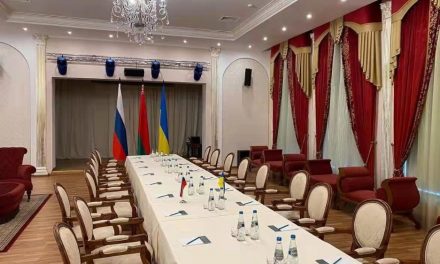 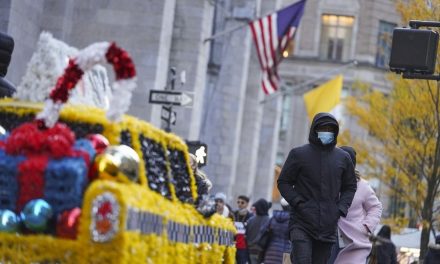