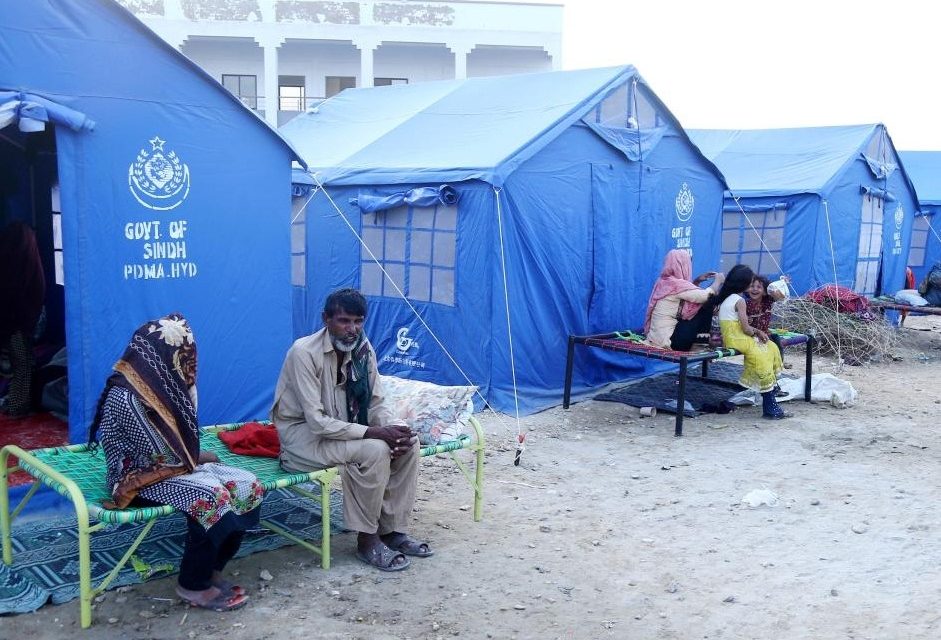 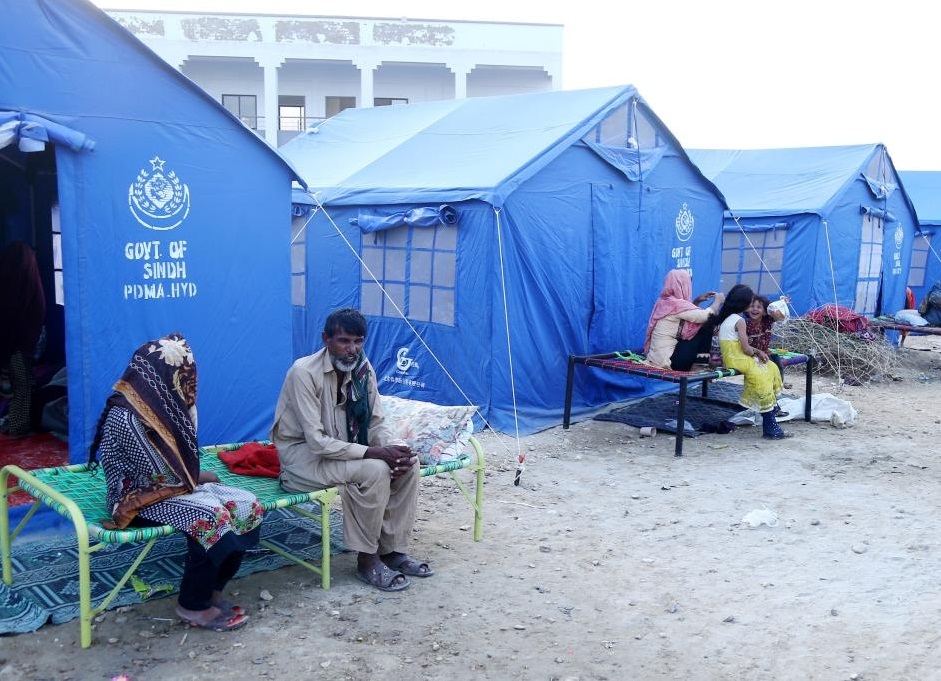 Islamabad, Sep 23: The overall death toll in Pakistan from the devastating floods has increased to 1,596, with 12,863 others injured, the National Disaster Management Authority (NDMA) said.

The victims included 17 children and most of the deaths were reported in the worst-hit Sindh province.

The heavy monsoon rain-triggered flash floods since mid-June have also destroyed a total of 2,016,008 houses, while an estimated 1,040,735 livestock has perished in the rains across the country, according to the latest NDMA figures.

Rescue and relief operations by the NDMA, other government organisations, volunteers and NGOs were underway in the affected areas. 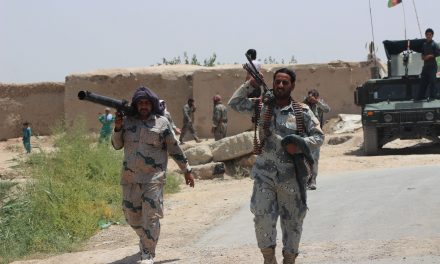 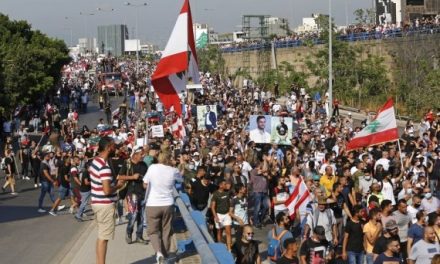 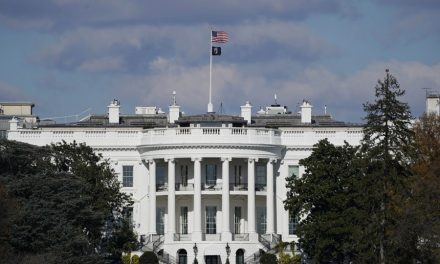 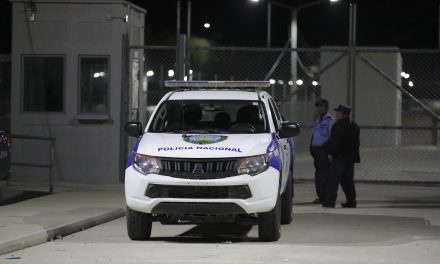