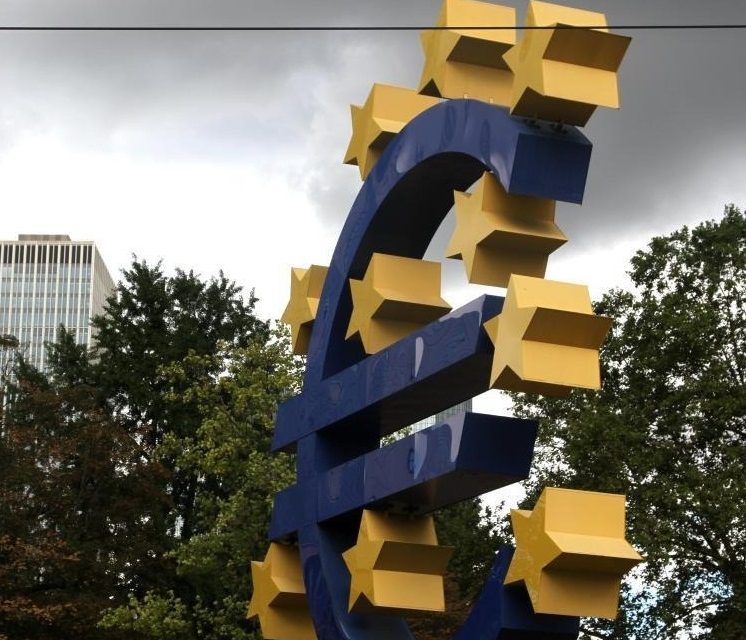 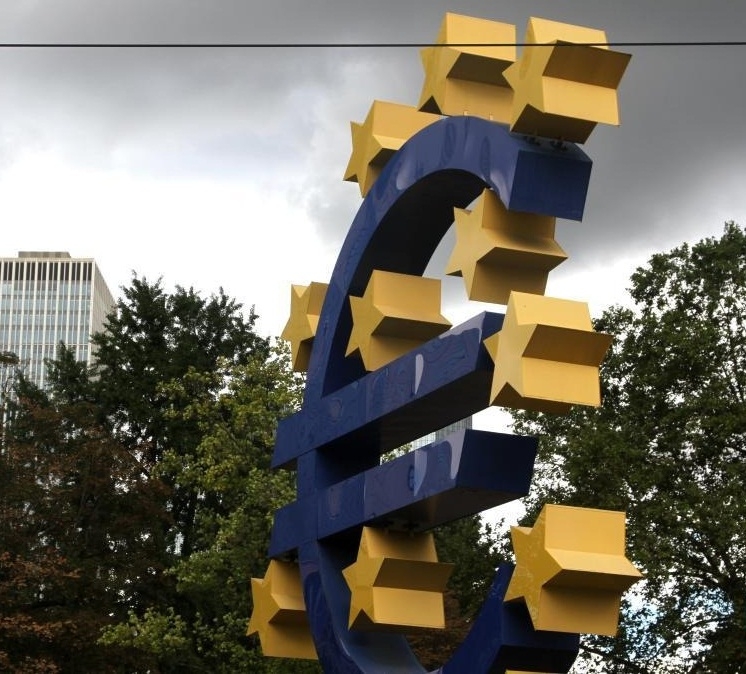 Frankfurt, Nov 8 (IANS) The digital euro is inching closer to becoming a reality, with the European Commission (EC) preparing a legislative proposal and raising awareness on the matter, European Union (EU) officials have said.

The conference, held by the EC and the European Central Bank (ECB) in Brussels, focuses on the legislative framework for the digital euro, reports Xinhua news agency.

“The European Commission has been working together with the ECB to respond to the growing demand for online payments,” Valdis Dombrovskis, EC executive vice-president, said at the conference.

“European societies and economies are turning digital quickly,” said Dombrovskis, “this is why we have been discussing a digital euro for some time — with the ECB, public authorities and the private sector”.

The proposal on a digital euro for the EU is scheduled to be adopted in the first quarter of 2023, the EC has said on its website.

It’s necessary for an “efficient and secure payment system in the digital age”, said ECB President Christine Lagarde at the conference, adding that it would also assist in building trust in the monetary system and encouraging innovation.

The digital euro was intended to complement the cash currency, not replace it, and aimed to ensure a fast and secure form of payment, Lagarde added.

The digital currency would be based on a European infrastructure, and therefore strengthen Europe’s strategic autonomy, she added. 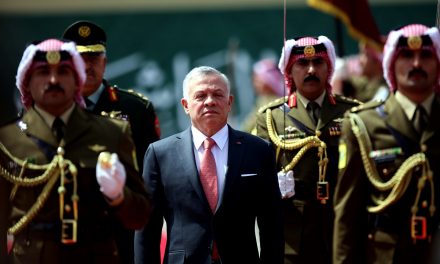 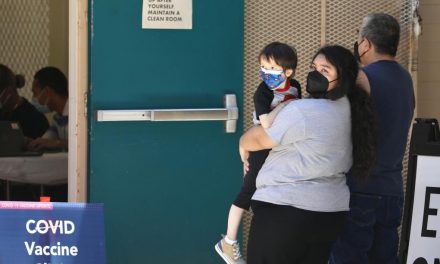 Over 14.7 mn US kids infected with Covid 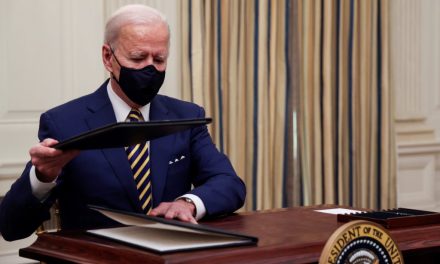 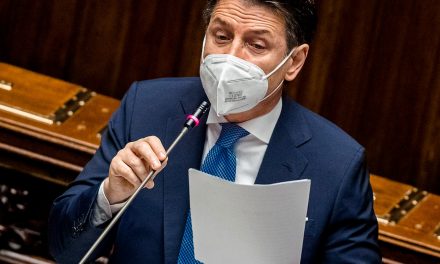