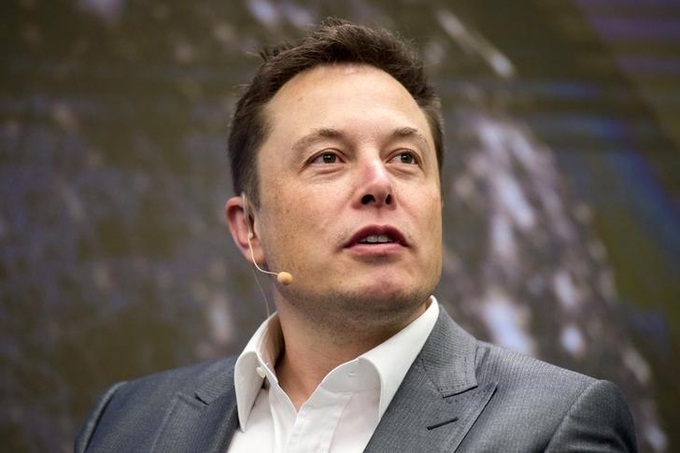 New Delhi, Aug 25: Tesla CEO Elon Musk has not taken lightly the public criticism of the company’s full self-driving (FSD) beta software, clamping back at a user who raised complaints.

Tesla owner James Locke slammed FSD beta on Twitter, saying that “unfortunately I have to say, I’m still having to intervene to correct #FSDBeta 10.69 in my area. Still lots of work to go”.

“I know this is probably not a popular opinion but the focusing on the ‘Chuck’ complex left is getting ahead of the needs of some more basic control issues,” he wrote.

An angry Musk replied: “10.69 is in limited release for a reason. Please do not ask to be included in early beta releases and then complain.”

Locke said that he received “some angry comments off my comments like this”.

“Honoured to be a Beta tester for this amazing product,” he later tweeted.

Musk has said the company will increase the price of its FSD software to $15,000 after its wide release.

He said that the new price will go into effect in North America, starting September 5.

“After the wide release of FSD Beta 10.69.2, the price of FSD will rise to $15,000 in North America on September 5th. Current price will be honoured for orders made before September 5th but delivered later,” he posted.

Tesla has come under heavy scrutiny on the controversial Autopilot advanced driver assistance system that has allegedly killed many, with both federal and state regulators turning up the heat on electric car-maker.

Earlier this month, the Department of Motor Vehicles (DMV) in California accused Musk-run Tesla of running fake claims about its Autopilot and FSD features. 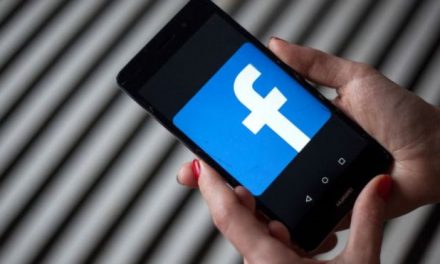 Facebook to pay $4.79mn fine for discriminating in favour of foreigners against US citizens 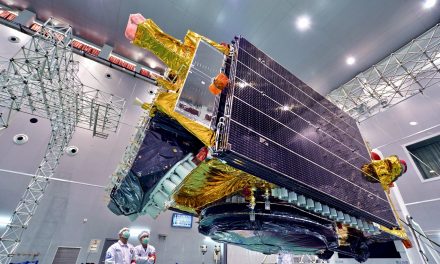 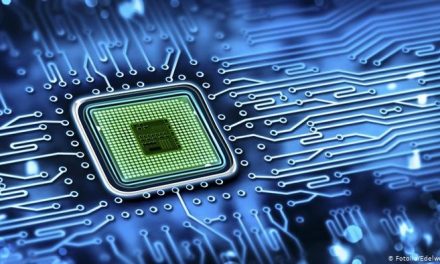