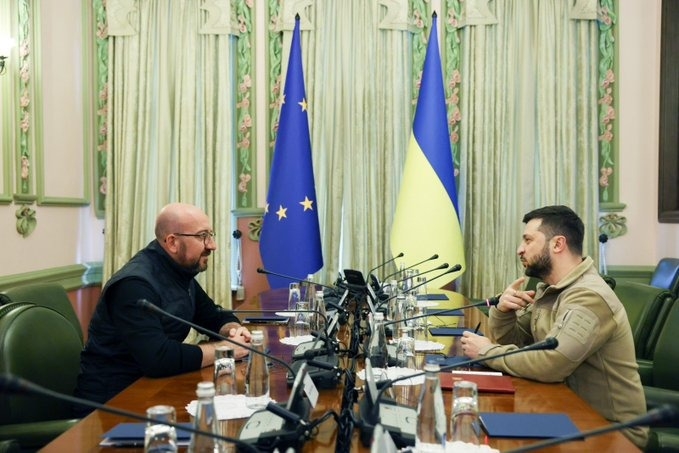 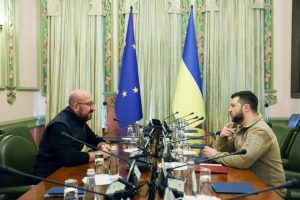 Kiev, April 21: Ukrainian President Volodymyr Zelensky announced that the European Union (EU) is currently preparing a sixth package of sanctions against Russia as Moscow’s war against Kiev has entered its 56th day.

In his latest video address posted on Thursdau, Zelenksy said he discussed the sanctions with President of the European Council Charles Michel during their meeting in Kiev earlier on Wednesday.

“We are working to make it truly painful for the Russian military machine and the Russian state as a whole. I emphasize in all negotiations that sanctions are needed not as an end in themselves, but as a practical tool to motivate Russia to seek peace,” the President was quoted as saying in the video.

According to Zelensky, the sanctions will provide restrictions on Russia’s energy sector, banking sector, exports, imports and transport.”

He also reiterated his call for a complete embargo on Russian oil supplies, the BBC reported.

Zelensky said he spoke to Michel about the “threat to food and energy crisis in Europe”, and the possibility of resuming Ukrainian agricultural exports and blocking Russia’s “ability to blackmail Europe”.

Before their meeting, the European Council chief visited Borodyanka in Kiev with his team, Zelensky said, and “saw with his own eyes the destruction they (Russia) had caused”.

“There can be no justice without peace,” Zelensky said adding that Russian military and commanders would be held guilty of war crimes.

“Every surname, every home address, every bank account – we will find everything.” 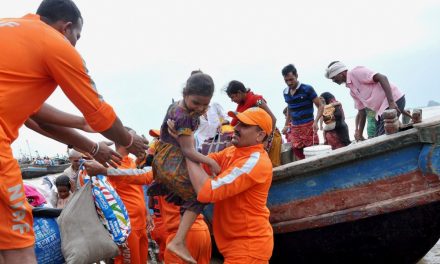 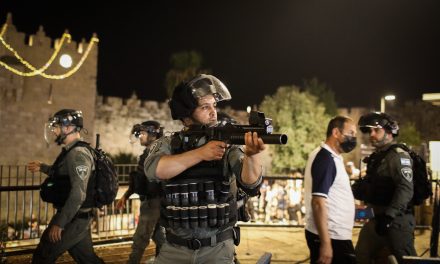 Israel warned about actions against Palestinians in E.Jerusalem 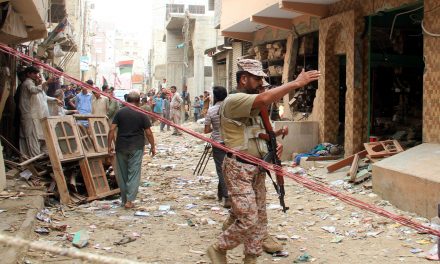 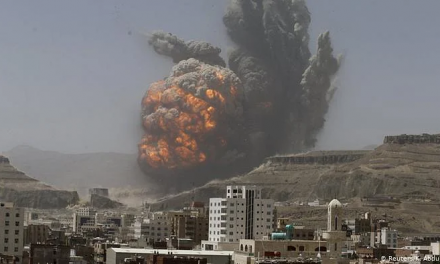