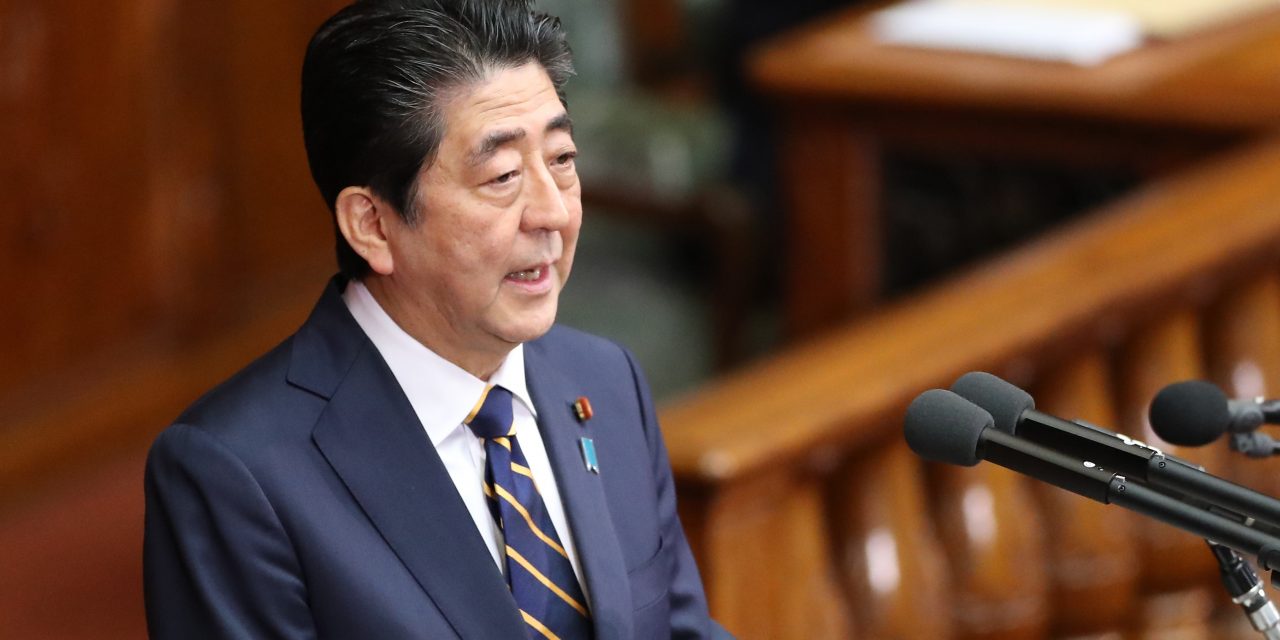 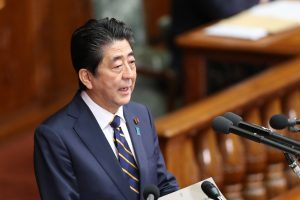 Tokyo, July 8: Former Japanese Prime Minister Shinzo Abe collapsed as he was addressing a crowd in Nara prefecture on Friday after apparently being shot at, state broadcaster NHK said, adding that police has taken a suspect into custody.

Abe, in a coma, has been rushed to a hospital, and according to a local fire department official, the former leader appears to show no vital signs, the report said.

The incident took place in near Yamatosaidaiji Station in Nara city while he was making a speech for a Liberal Democratic Party candidate’s election campaign at around 11. 30 a.m. (local time).

According to the NHK, a gunshot was heard on site and Abe was seen bleeding

Meanwhile, the police confirmed that a man has been taken into custody.

Incidents of gun violence are rare in Japan, a country where handguns are banned. 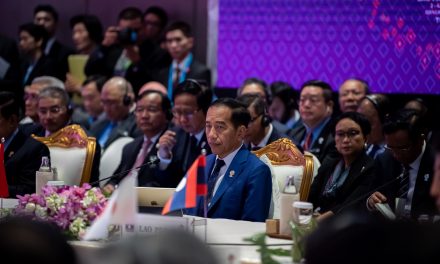 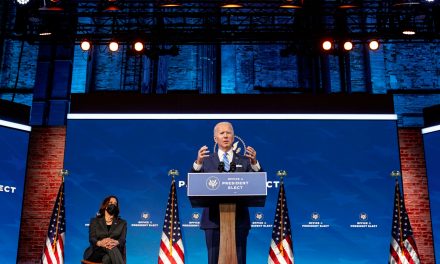 Risky assets will benefit in next 100 days of Biden admin: JP Morgan 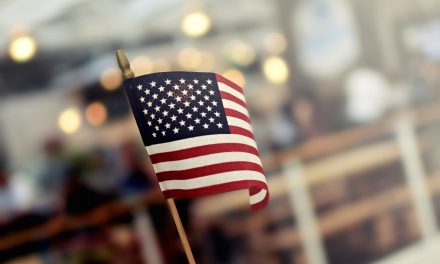 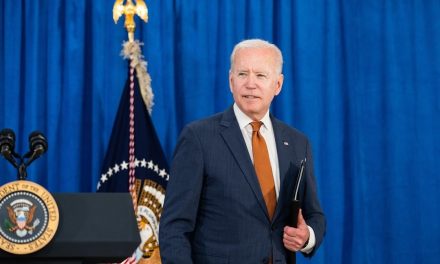