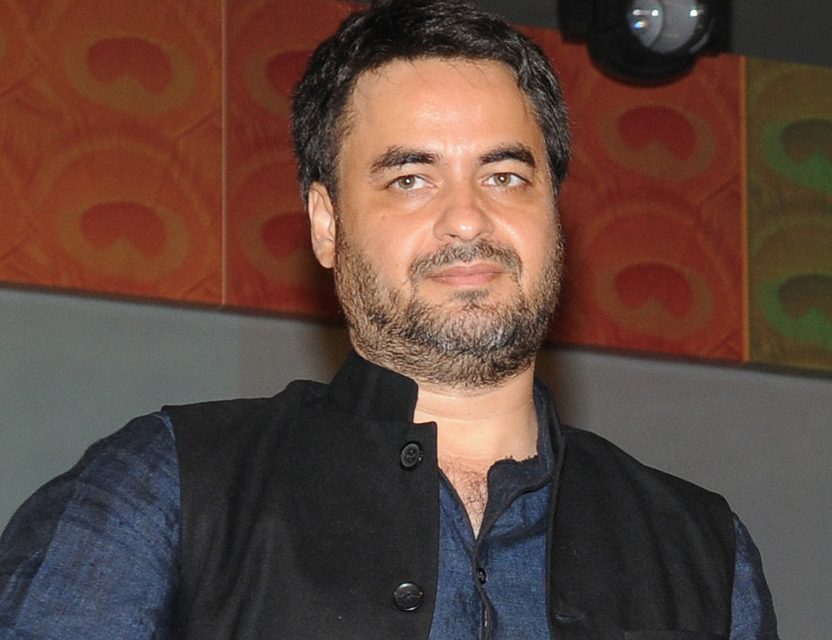 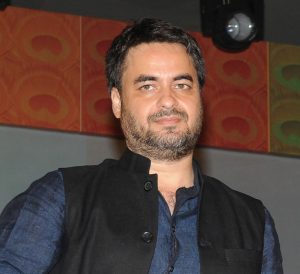 New Delhi, Jan 12 (IANS) Critically-acclaimed filmmaker Gurvinder Singh, who is making a crowd-funded documentary on the ongoing farmers’ agitation titled ‘Trolley Times’, using the newspaper as the context and fulcrum to explore the protest, says that as an artist, the most striking aspect of the agitation has been ‘fearlessness’.

“We have not seen this kind of fortitude to be able to say anything against the government. This agitation seems to have given the people a platform to vent their anger and expression against the state. Right from extremely artistically refined ways to the most crude ones — one sees a full range.

The multiple times National Award-winning director whose debut movie ‘Anhe Ghore Da Daan’ premiered at Venice International Film Festival in 2011 and ‘Chauthi Koot’ witnessed its premiere in ‘Un Certain Regard’ competition at the Cannes Film Festival in 2015, adds that the ongoing protest has also brought together a divided people.”Be it Jats and non-Jats or Punjabis and Haryanvis. Of course, the colour of the agitation remains predominantly Punjabi.

Although he had been thinking of getting artistically involved ever since the agitation started, the turning point was when the newspaper ‘Trolley Times’ was launched on December 18. “As a filmmaker, when I went to familiarise myself with the protest, the people and varied energies there, I realised how farmers seem to have given legitimacy to the term ‘Godi Media’. At the protest sites, seeing us with the camera, many would taunt us considering we look like people who have come from Delhi or Mumbai,” says Singh who is making the film with a core team comprising Navjeet Kaur, Shubham Singla and Vinod Ram. The lyrics and voice are by Madan Gopal Singh.

Talking about seeing the protests through the newspaper Trolley Times, Singh, whose last film ‘Khanaur’ was released in 2019 says that in most cases if one wanted to document the process or make a documentary of the protest like in this case, the filmmaker would like to attach himself/herself to some people there and look at developments through their eyes. “However, here we decided on an inanimate thing but which represented the ideas and voice of many people. I wanted to treat the paper as a character.”

Stressing that the film does not have any envisioned shape or duration, he says, “Everything depends on the duration of the protests. It would be a different one if the protests go on for six months. It will take another shape if the agitation finishes in a month. And in case, the famers’ call of their sit-in immediately, we will have to make do with what we have already.”

Planning to shoot again before January 26, the director wants to sketch the developments leading to the tractor parade in the film.

Adding that as a filmmaker he wants to capture all, and not filter — the overload of images, sounds, activity, energy, chaos, anger and patience, he smiles, “But the thing is that all that starts affecting you, and you can’t be there for a long stretch as then they just stop registering. It is important to go there fresh, as an outsider, seep in the impact and come back. Then you get time to process what you did and chart a future course of action.”

Singh and his team, which initially went to both Singhu and Tikri borders now want to focus on the latter. Stressing that BKU’s (Ugrahan) stage has been remarkable in terms of organisation, discipline, quality of speakers and speeches, and focus, Singh adds, “Both the borders might be very similar in terms of trolleys and langars being served, etc . But at Singhu, what clearly stood out was the religious fervor — the involvement of the various Gurudwaras and Nihangs. There (at Singhu), it seems as if the laws are not just an attack on farmers but the Sikh community also. Not to mention, the Nagar Kirtan at Singhu. There are way too many distractions there, unlike Tikri. We have been very clear that we want to capture the protests and not other aspects at all.”

Considering the fact that many artists from across the country, including states like Bihar, West Bengal and Odisha are capturing the protests, he is optimistic that it will lead to a large body of work. “Photography is instant, so everyone will see immediately. Art and films take time, but will surely emerge.”

For Singh, who recently completed the film ‘Adh Chanani Raat’, based on a novel by Gurdial Singh, it is important to document the farmers’ protest, not just because it is the most organised one in post independent India, but also that it is happening where he is from. “I was born and lived in Delhi, and now work and live in Punjab. As a filmmaker, it is impossible for me to keep away.” 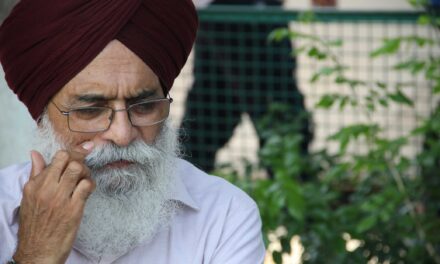 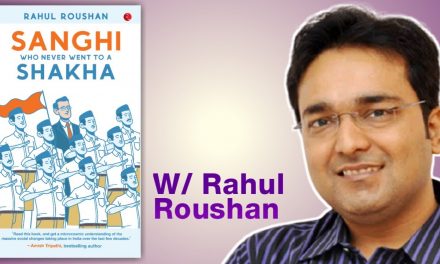 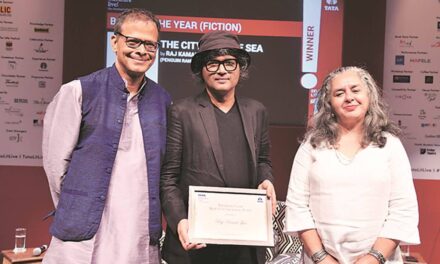 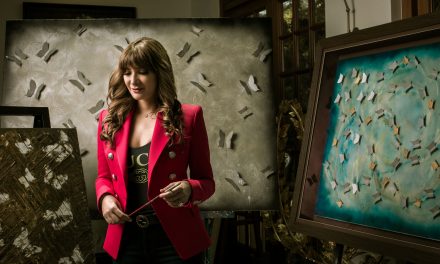