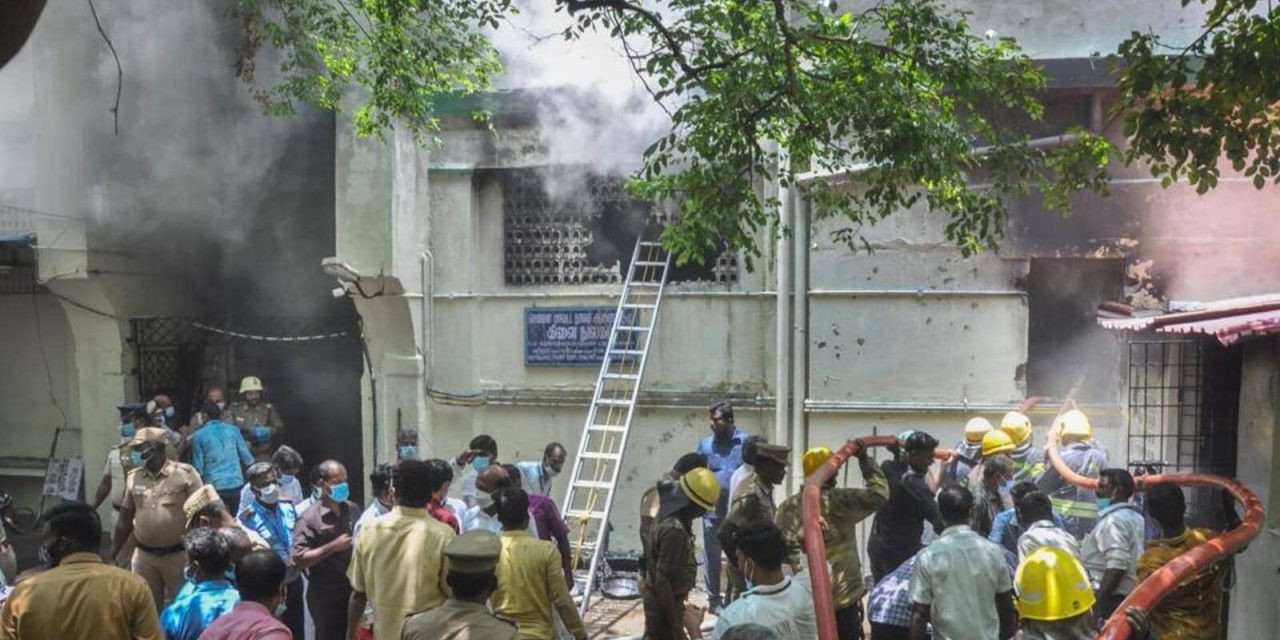 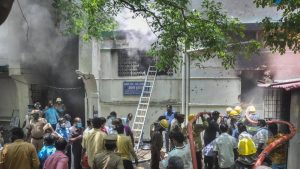 Chennai, April 29: The Tamil Nadu government has ordered a fire and safety audit in all the state government hospitals.

This order comes after a fire broke out at the Rajiv Gandhi Government General Hospital (RGGGH), Chennai on Wednesday.

Tamil Nadu health secretary Dr. J. Radhakrishnan said that the government has directed the district collectors to conduct the fire and safety audit and to report to the Chief Secretary within a month’s time.

It is to be noted that a report was made in 2019 by Jawaharlal Shanmugham, a state-level expert committee member on hospital fire safety. The report by the expert pointed out that on the ground floor of RGGGH, the surgical theater was converted into a surgical store that stocks oxygen cylinders and other items that are inflammable. The report also questioned the presence of a kitchen near the surgical store.

The fire and safety audit by the district collectors will focus on whether the mandatory directive that combustible materials and ramps are stored separately is met.

Tamil Nadu health secretary while speaking to IANS said, “The fire that broke out at RGGGH would have caused major problems but for the timely intervention of doctors, nurses, and other medical and non-medical staff. It can be considered as a close shave and the government will not provide any consideration to all those responsible for such incidents.”

The health department also has got information that in most hospitals, the false ceilings are made of highly inflammable objects like thermocol, wood powder, mixed boards, and other materials.

The Tamil Nadu health department has decided to demolish the block where fire broke out in the RGGGH and construct a new block at a cost of Rs 65 crore. 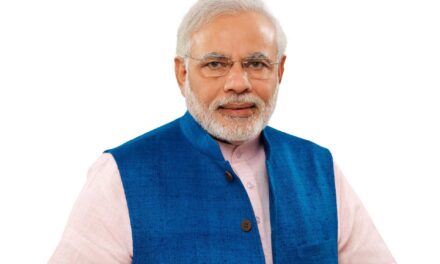 India ready with two ‘Made in India’ Covid vaccines: Modi 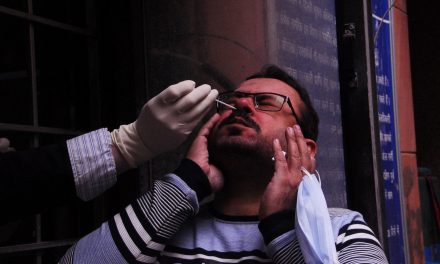 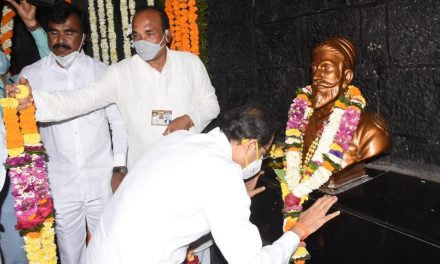 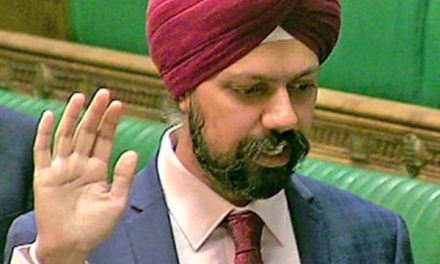