First batch of 145 pilgrims return to Srinagar after performing Haj 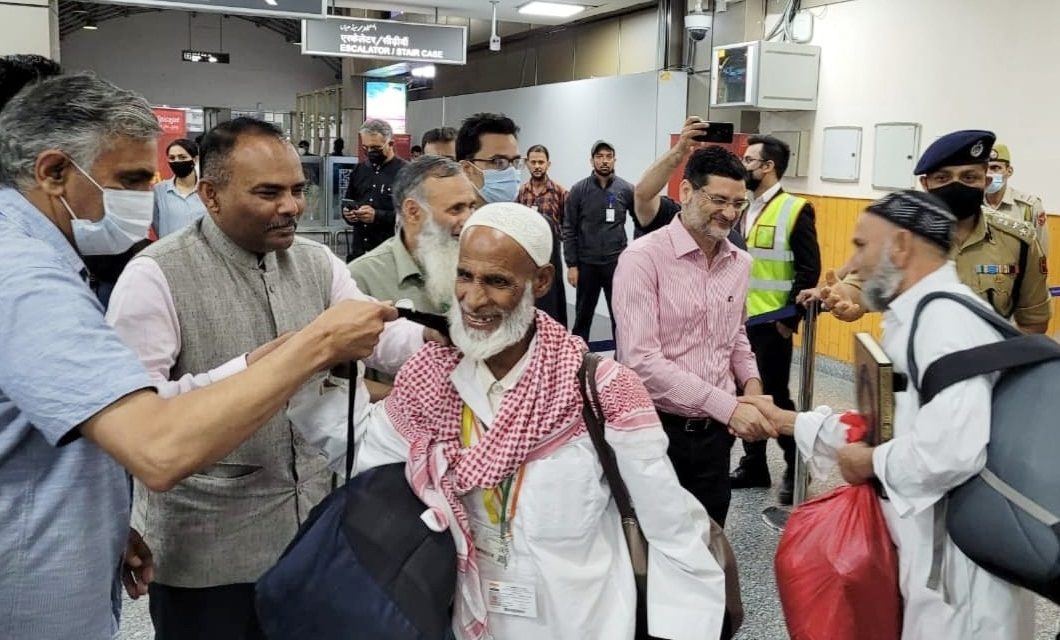 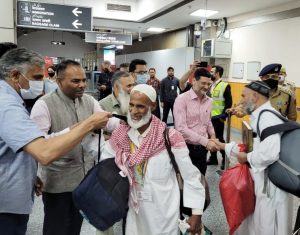 The first flight carrying pilgrims back from Saudi Arabia landed at Srinagar International Airport at 7.45 a.m.

P.K.Pole, Divisional Commissioner (Kashmir), Sujit Kumar, DIG (Central Kashmir), officers of the Haj committee and others received the pilgrims at the airport.

Adequate arrangements have been made at the airport for comfortable return of the pilgrims. 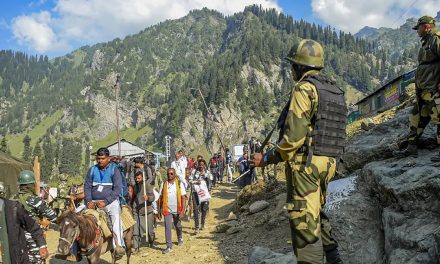 Over 11,000 pilgrims perform Amarnath Yatra, another batch of 6,113 leaves for valley 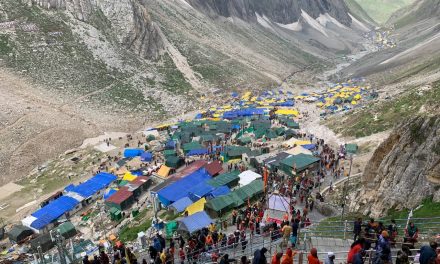 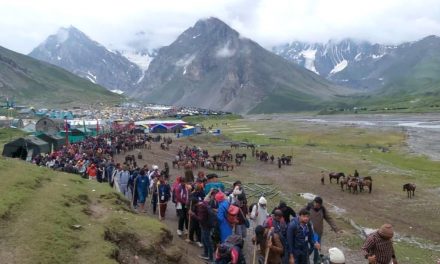 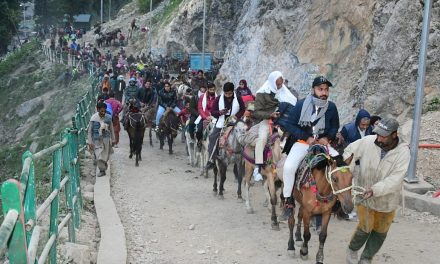