Sydney, Oct 10: Although the Australian state of New South Wales (NSW) got a brief respite from days of intense rain, local authorities and meteorologists warned on Monday that more severe weather conditions are predicted in the next few days.

“We may see a reprieve for a few days but…(we) will be heading into some more difficult conditions towards the end of the week.”

Australia’s Bureau of Meteorology (BOM) meteorologist Dean Narramore told local media that relief from the rain on Monday did not signal the end of flooding, reports Xinhua news agency.

“NSW could brace for widespread rains of up to 100 mm from Wednesday, and it might lead to moderate or possible major riverine flooding,” the expert noted.

Currently, more than 100 flood warnings are remaining across NSW, while the State Emergency Service (SES) has responded to over 1,000 calls for assistance and 44 flood rescues since October 7.

Farmers and landholders are being encouraged to plan ahead and report any flood damage.

He urged people to be extra careful this summer, as the full force of a third consecutive La Nina was felt. 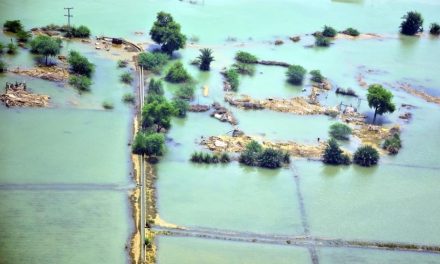 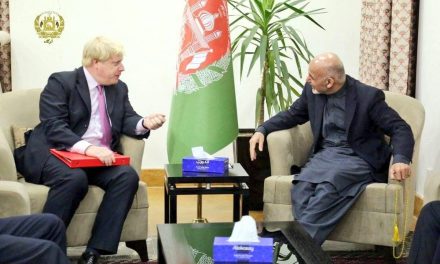 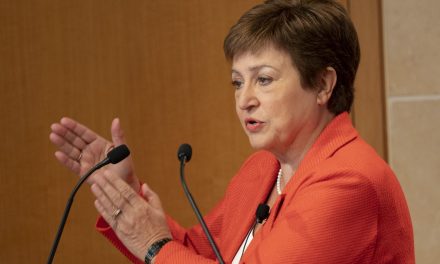 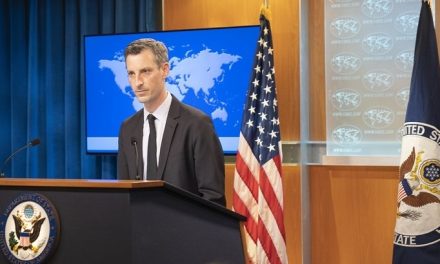