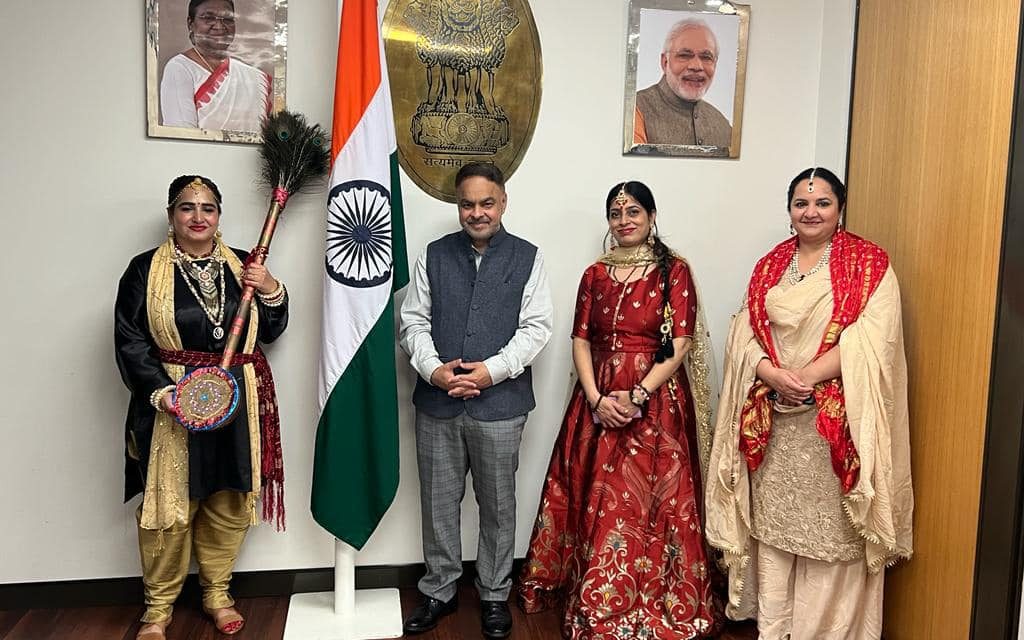 Swang is a popular folk dance theatre from Rajasthan, Haryana, Uttar Pradesh and Madhya Pradesh, and is based on religious stories and folk tales. Swang Lanka Kand is based on Sant Tulsidas Ramayan Chapter Six directed by Dr. Satish Georgy Kashya. The audience included members of the Indian community from all states and regions of India as also representatives of Botswana, Fiji and Kenya. 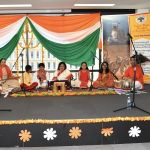 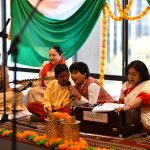 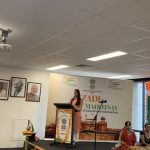 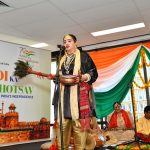 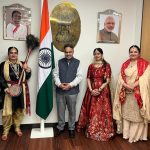 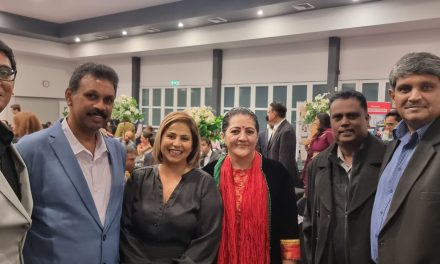 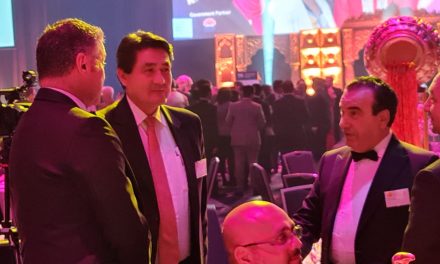 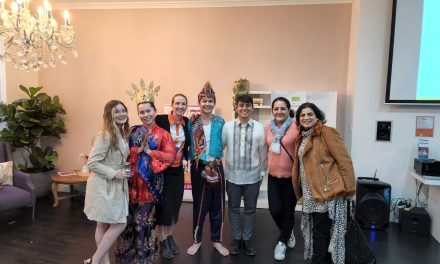 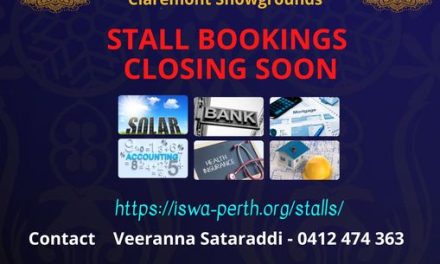