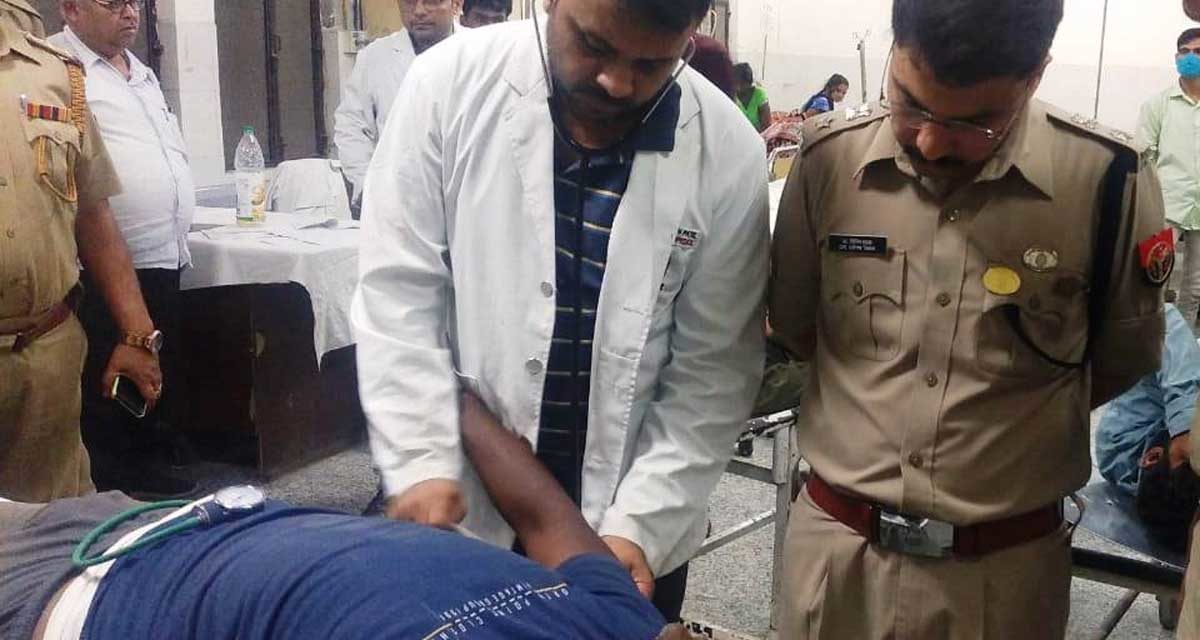 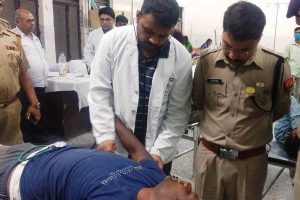 Gorakhpur, April 29: Four criminals were injured in an encounter with the police in Uttar Pradesh’s Gorakhpur.

Three police personnel have also been injured in the late night incident while a police inspector survived because of his bullet proof jacket.

According to the police, they had received information about some miscreants in the Cantonment area.

During checking, the four criminals opened fire at the police and tried to flee. They were injured in retaliatory firing by the policemen.

The arrested miscreants have been identified as Karan, Vinod, Shiva and Hairan.

All of them are residents of Jorabganj village of Kotha police station area of Katihar district of Bihar. They are being treated at the district hospital.

SSP Vipin Tada said that in the preliminary investigation, it has been found that the gang of criminals from Bihar had earlier been lodged in Deoria jail.

He said that the gang would come from Bihar, carry out criminal activities and then return to their state.

They are also wanted in four cases of crime in Gorakhpur. 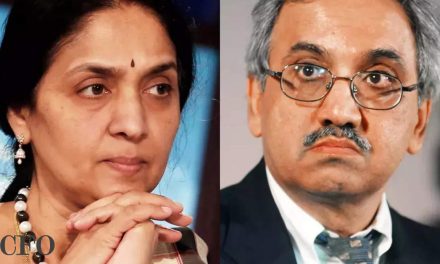 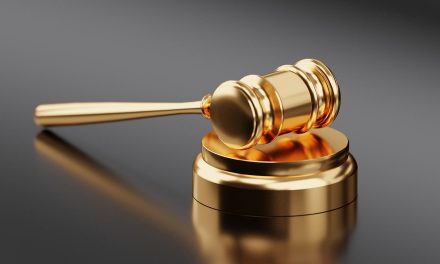 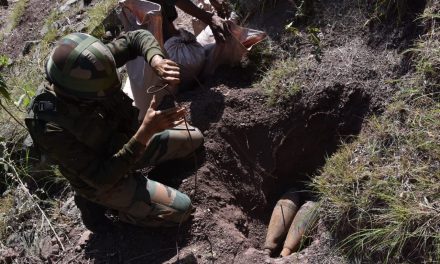 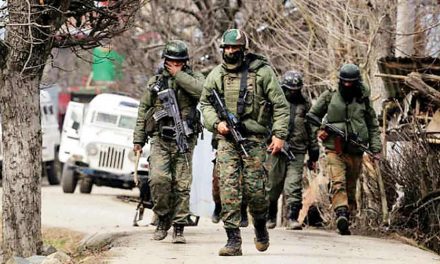